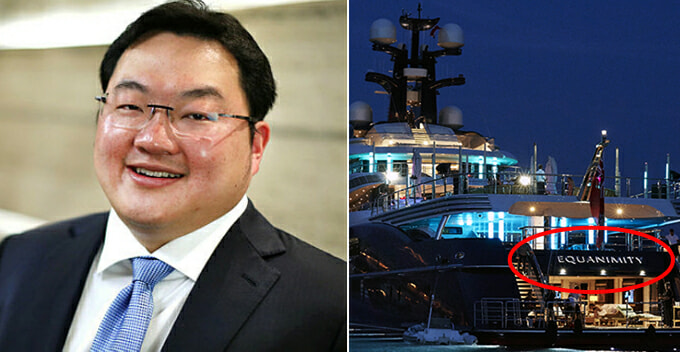 Some say Luke Skywalker in Star Wars: The Force Awakens movie is the champion of hide-and-seek, but we Malaysians know that Jho Low is the real pro as he has been hiding from our government for years. Catch him if you can!

However, in the first week of Prime Minister Dr Mahathir running the country, he revealed that the government already “roughly knows” the location of the elusive billionaire businessman Jho Low. 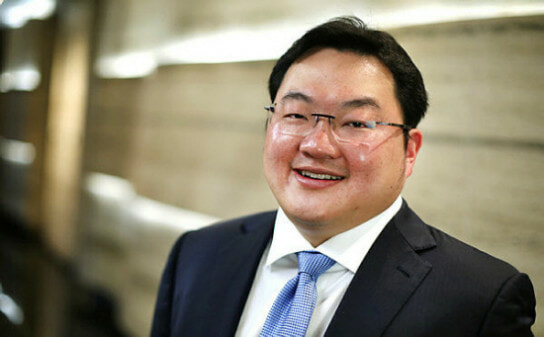 Having said that, he jokingly said he wouldn’t personally attempt to catch him as there are designated law enforcers who’d do this kind of job. Also, he added that an official request to extradite him to Malaysia has yet to be done but we believe it will be done in the shortest time since the new government is coming down hard on corruption.

Last November (2017), the gigantic luxurious yacht namely The Equanimity has been spotted in Indonesian waters and Jho Low was believed to have been spending his time lepaking between the ‘floating palace’ and a luxurious hotel in Shanghai. 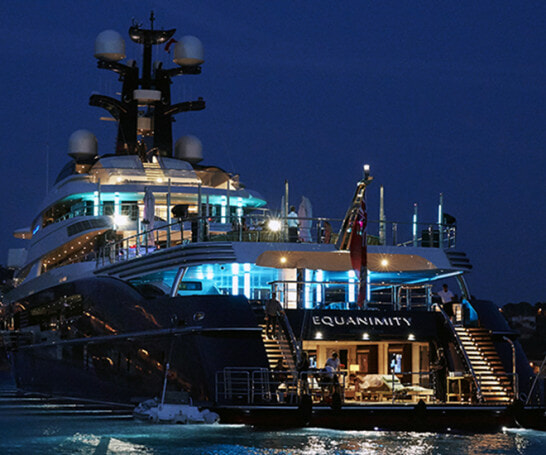 He’s living the high life now but we suspect his joy will come to an end soon, as Dr Mahathir has got his eyes on him. This story is still developing and we will update this section once there’s more information. 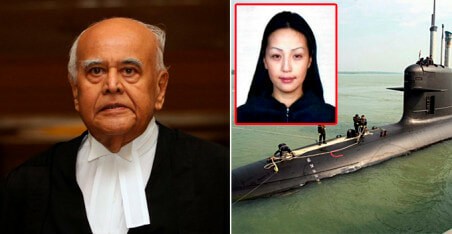