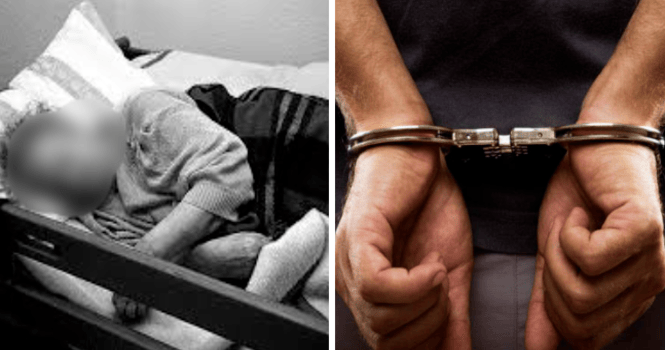 A man in Langkawi was arrested after committing a heinous act upon his own mother, yesterday (9th March 2020). The 21-year-old suspect was found molesting his own flesh and blood in a drug induced haze. The suspect had molested his mother as she laid immobile in her bed.

The victim is partially paralysed, therefore she was unable to put up a fight. According to Harian Metro, the awful man had molested his mother as she lay powerless, and it came to an end when his sister had heard her desperate cries. 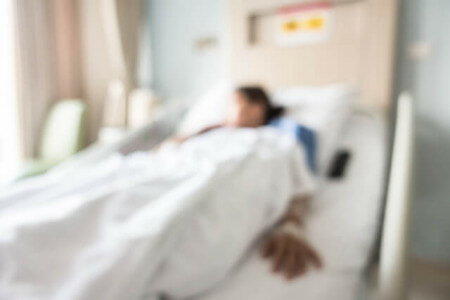 She had found her brother molesting the victim’s breast and proceeded to push him away, stopping him from further assaulting his mother. His sister was watching the television when she had heard her mother’s struggles.

“Upon hearing the cries and pleas of her mother, she had forcefully pushed her brother away whilst scolding him, so that he would stop with the molesting,” said Superintendent Mohd Iqbal Ibrahim, the Langkawi District Police Officer. After she confronted her brother, she then proceeded to file a police report against him.

However, this was not the first time the suspect had been guilty of such a disgraceful act. According to Superintendent Mohd Iqbal, initial investigations found that the suspect was under the influence of drugs during this whole ordeal, and he had laid hands on his mum on multiple occasions prior to this. The suspect is unemployed and had ran away after he was caught by his sister. 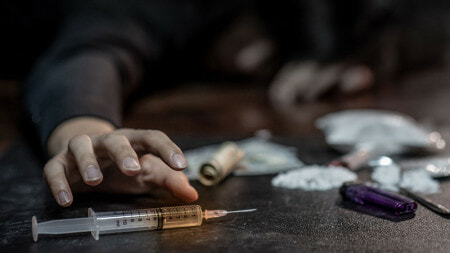 The suspect has been arrested and is awaiting further investigation under the charges of molestation.

Also read: Johor Man Gets Beaten & Had His Genitals Burned By Angry Mob After 16yo Girl Claims He Raped Her 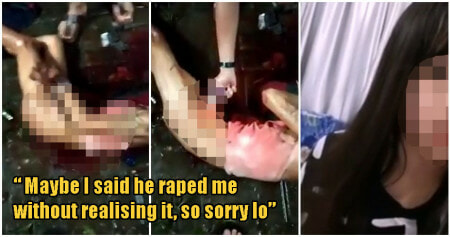