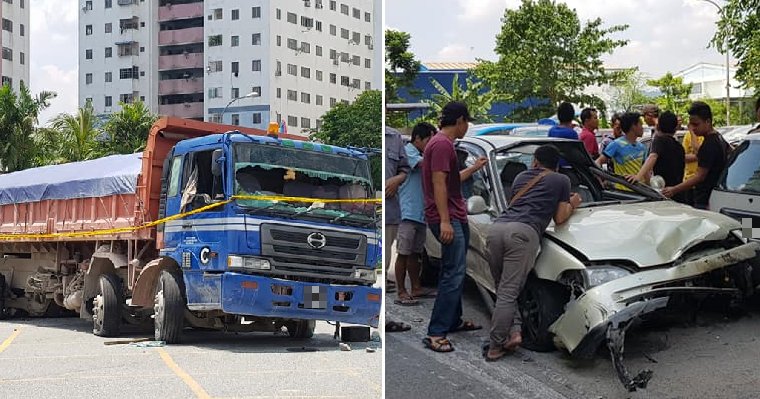 Okay, we know that Malaysian drivers aren’t the most polite or courteous but this is really taking it to the next level! An overloaded lorry who wanted to escape a summon did the unthinkable after he was caught by traffic police at Batu 9 in Cheras. 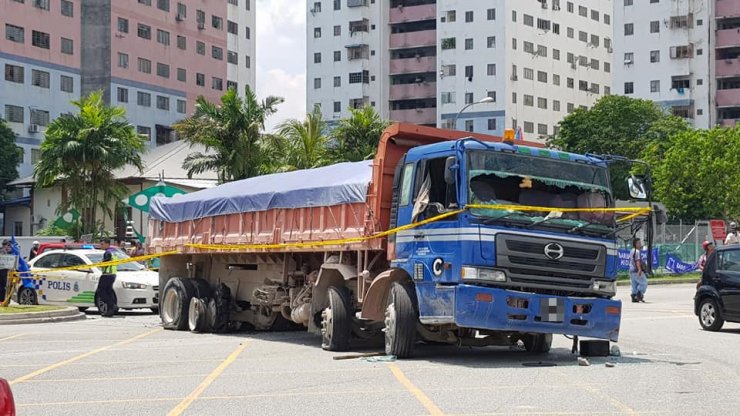 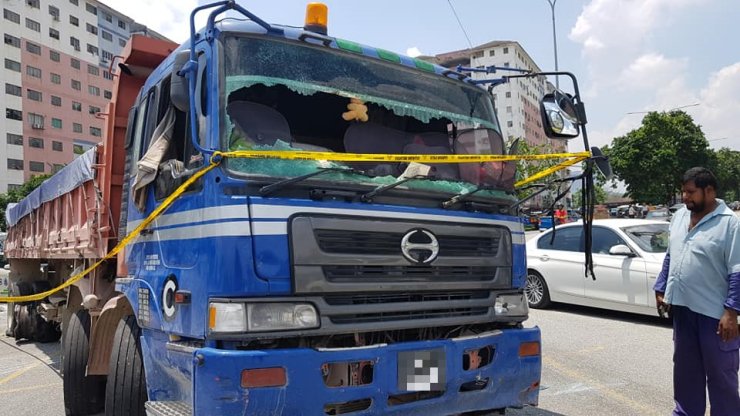 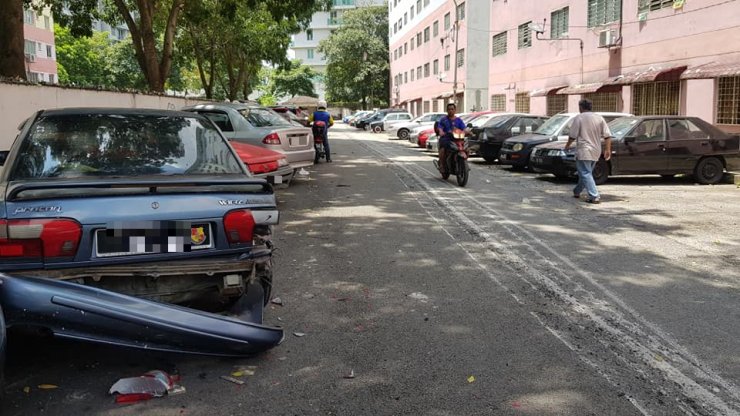 Based on a viral Facebook post, a tipper lorry carrying construction materials was heading to Subang Jaya from Kajang when the traffic police spotted him. The police asked him to stop as his lorry looked like it was above the allowed weight limit but instead of stopping, he sped off.

The police gave chase and it turned into a car chase as the lorry driver raced off for about 20km until he reached Angsana Apartments at USJ1. Having no choice, the police shot at the lorry’s tyres with their guns but he kept driving until he lost control and plowed into approximately 15 cars parked along the road near the apartments. WTF! 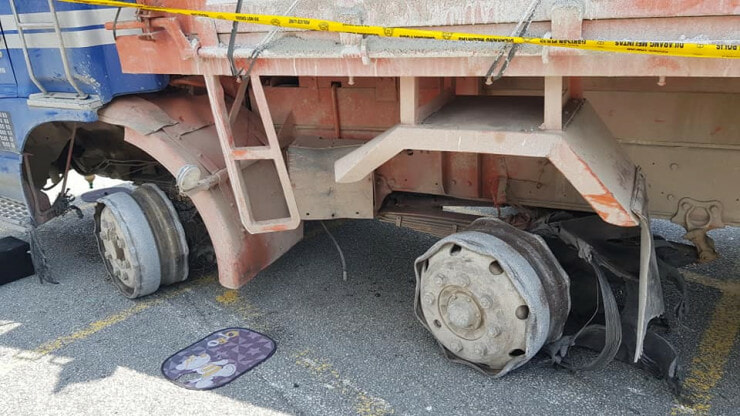 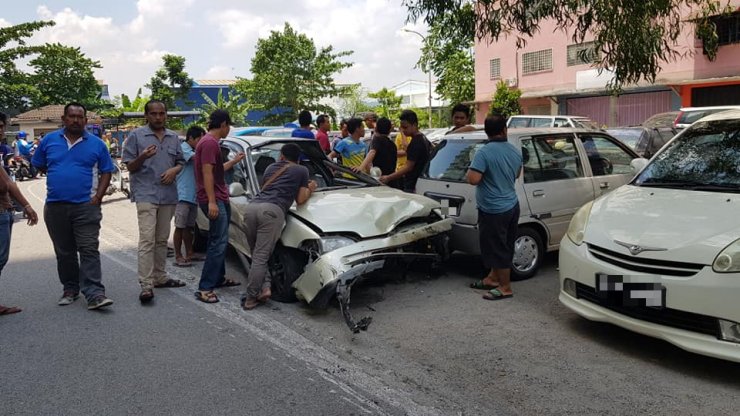 The incident took place at about noon, yesterday (May 7) and about six cars from Kajang Traffic Police and two motorcycles from Subang Jaya’s police station chased the errant lorry driver until the vehicle stopped when it crashed into the other cars. After that, the 27-year-old driver jumped out of the lorry cab to escape from the scene but passersby chased him down and handed him over to the police.

In several videos that were widely circulated on social media, the front of the lorry was decorated with a flag of a political party but the police has cautioned the public about making it a political issue. They said that they are investigating the driver based on his traffic and any possible criminal offences, and that it was not a political matter. 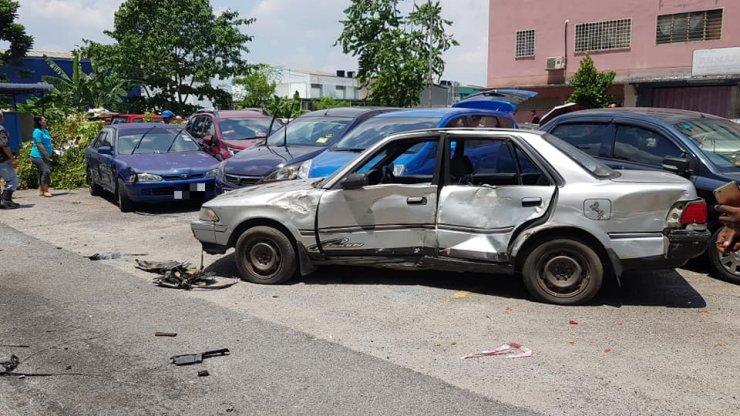 According to the latest update by China Press, it was discovered that the driver had taken methamphetamine before he was stopped by the police so he wanted to escape. He was also wanted by the Ampang police and had already racked up 10 traffic summonses before he was arrested. That’s not all, the police revealed that the lorry driver did not have a valid driving license and the road tax on the lorry had just expired on May 4. Wow! That’s a lot of things against him!

It seems like the lorry driver just made the situation much, much worse by running away!

Also read: This Man Sneezed So Hard, He Tragically Crashed His Subaru into a Road Divider 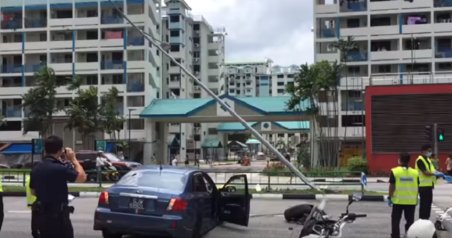