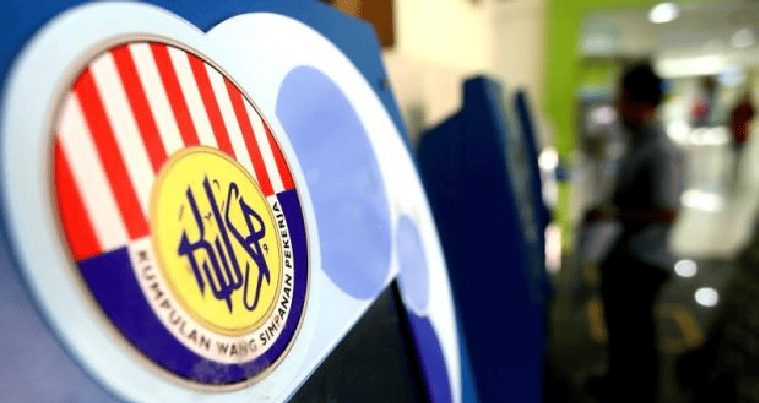 Take note everyone and don’t simply believe everything you hear!

There was a recent audio message circulating on social media and WhatsApp telling recipients that their nominee’s name for their Employees Provident Fund (EPF) have been replaced with other unrelated names. As such, people started panicking because obviously who would want a random, irrelevant person to be your beneficiary right? 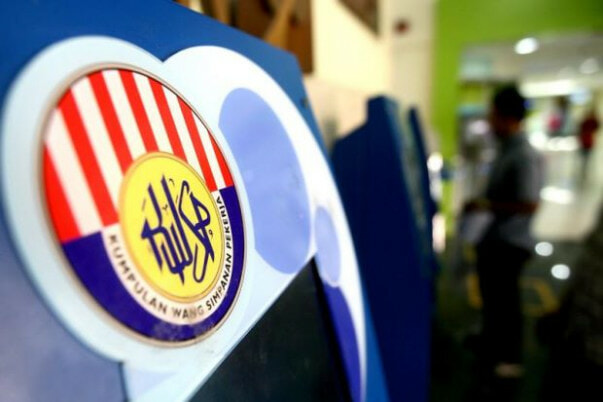 According to FMT, this message is actually false and very misleading as it has caused much confusion, and EPF has come out to clarify this issue too. This is the gist of the message: A lady claiming that she went with her husband to check their EPF account said she found out that her name was allegedly replaced by some unknown person.

She also claimed that her friend checked and discovered that they were facing the same issue. However, you don’t need to panic just yet because these allegations are all fake. There’s no such thing! EPF said that they are taking this matter seriously and are considering stern action against these false messages. 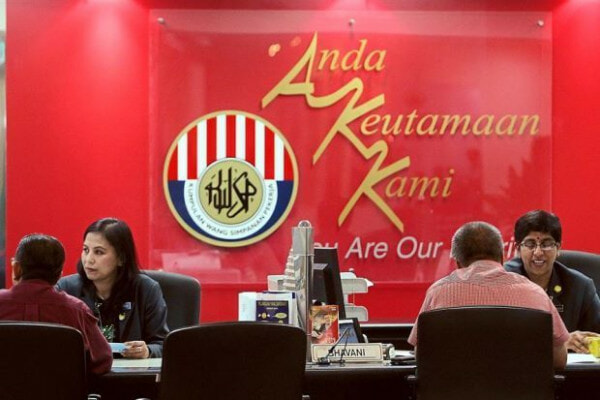 They have investigated this issue and said,

“Our investigations have found no record of any such case as described by the person in the audio message. If members find their nomination details inaccurate, please come forward to lodge a complaint with the EPF so that the matter could be resolved.”

EPF added that members (basically anyone who has an EPF account) should stop sharing baseless information that could be very misleading. They assured everyone that the nomination process is highly confidential and said, “Only members can initiate a change or update the name of their nominee(s). Members are required to be physically present at an EPF branch, as their thumbprints are required to authenticate the nomination process.” 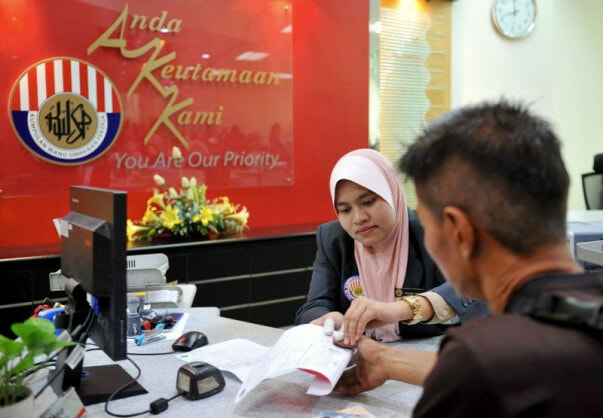 It is also very easy to change your nominee’s details; just go over to any of their branch for further information or visit their website if you need help.

Fact check first before spreading any news, everyone! Or better yet, read more of WOB to stay updated! :p 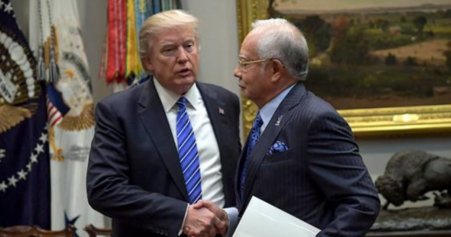