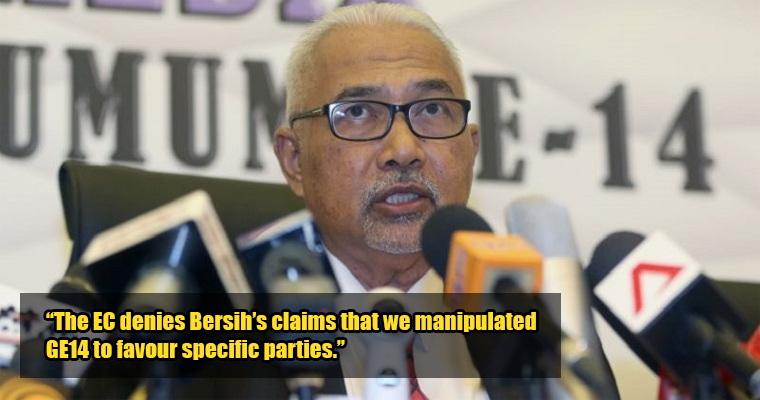 Although the 14th general election has already concluded, certain issues are far from settled as far as Bersih is concerned.

Just yesterday (14th May), the coalition for clean and fair elections, Bersih, made an appeal for all seven members of the Election Commission (EC) to resign within the next 100 days, and that they would take legal action if they refused to resign. 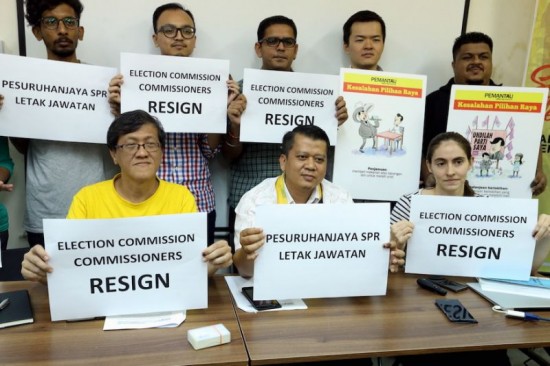 Right after that, the organisation also took to Twitter to list out the various complaints they received regarding the EC. Among these complaints included;

In response to these complaints, the EC issued a press statement denying that there was any manipulation that went on during the 14th general election.

They emphasised that the election process was transparent and that the EC chief was willing to prove this. 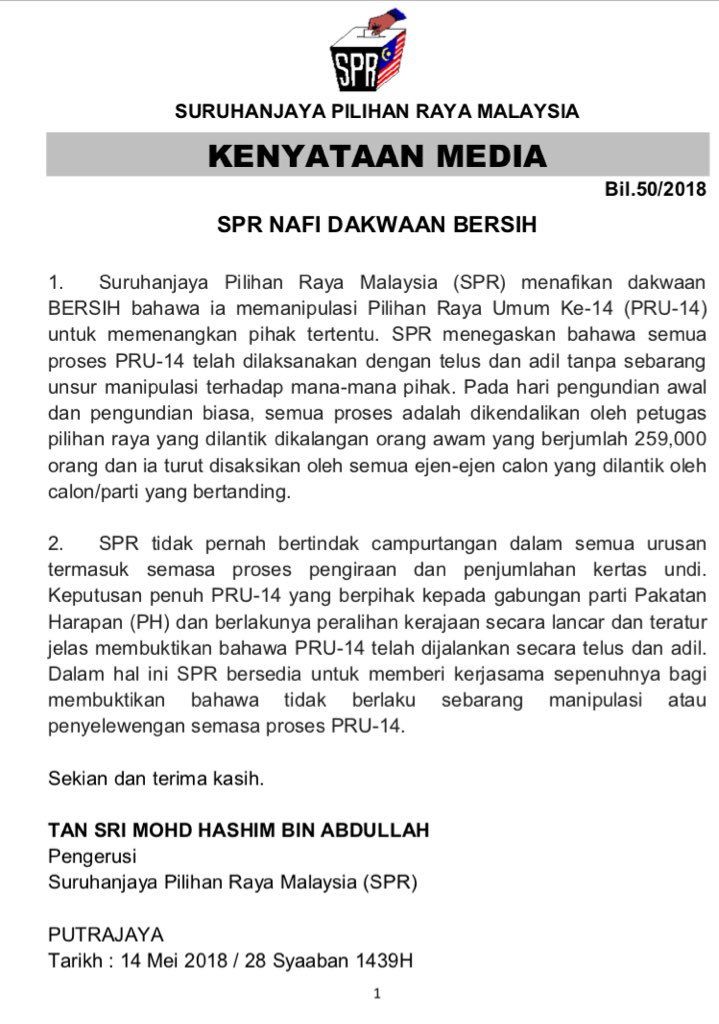 Complaints with regards to the EC during polling day (9th May) began circulating online, with many individuals claiming that officers refused to sign forms during the vote-counting process.

Protests also broke out at a polling station in Setia Alam due to this issue, while news of power outages at some stations also began to circulate. At a polling station in Wangsa Maju, a recording that surfaced on Facebook also appears to have shown an EC agent refusing to sign the necessary forms accepting the results.

Now, it looks like we’ll have to wait and see how this issue will be handled by the relevant authorities.

Also read: Bersih Wants All EC Members to Resign For Hanky-Panky During GE14 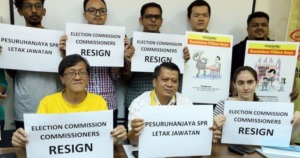