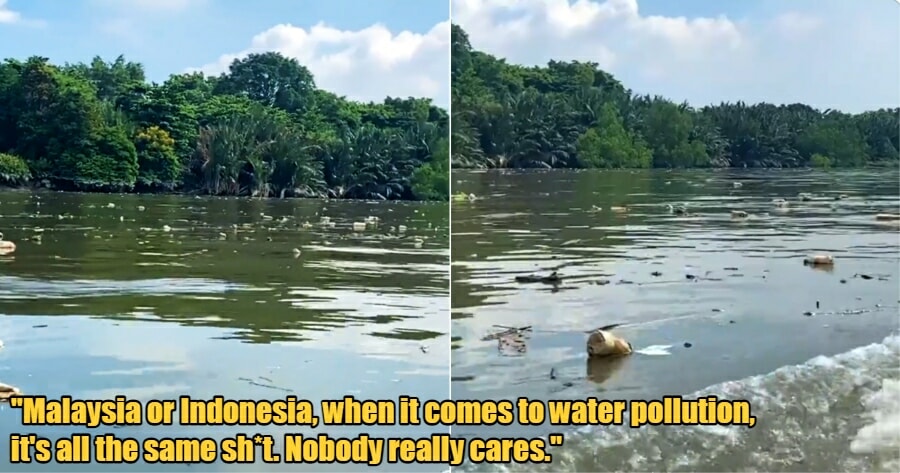 It really is the same old story when it comes to litter in Malaysia.

2 years ago, a Dutch inventor and entrepreneur, Boyan Slat, brought his advanced boat-like, solar-powered Interceptor (that passes through rivers intercepting and collecting rubbish from entering the ocean!) to the Klang River for a much needed clean-up.

Though, it appears that 2 years later, the river is still trashed!

Boyan Slat took to his Twitter page to showcase the sheer amount of rubbish floating on the river, just ahead of the Interceptor. 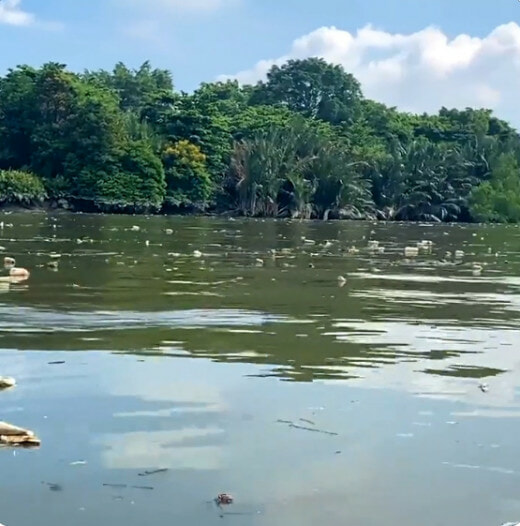 In the video, random pieces of rubbish can be seen scattered, floating on the river and the sheer amount of it is insane. 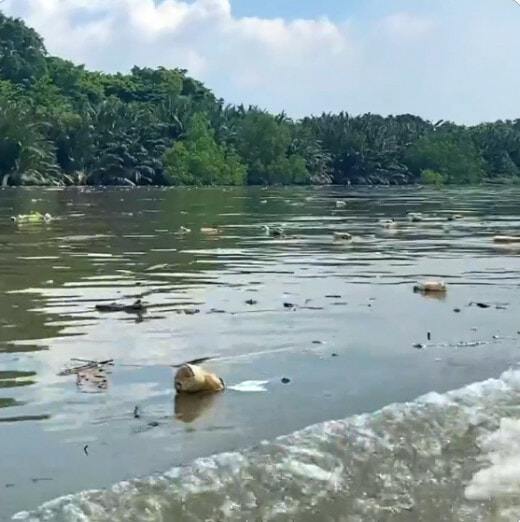 Many praised his efforts to clean the river.

But there’s no point in thanking him if we’re going to trash it again!

Despite all the floods we’ve had to face, the amount of litterbugs still plaguing our environment is staggering.

There has to be more enforcement and education, if nothing else, to stop Malaysians from littering and to help them understand the consequences of such actions.

You can watch Boyan’s video here:

What do you think are ways to stop Malaysians from littering once and for all? Share your thoughts in the comment section. 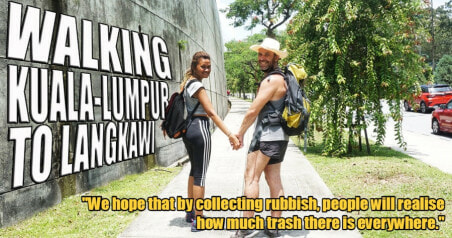