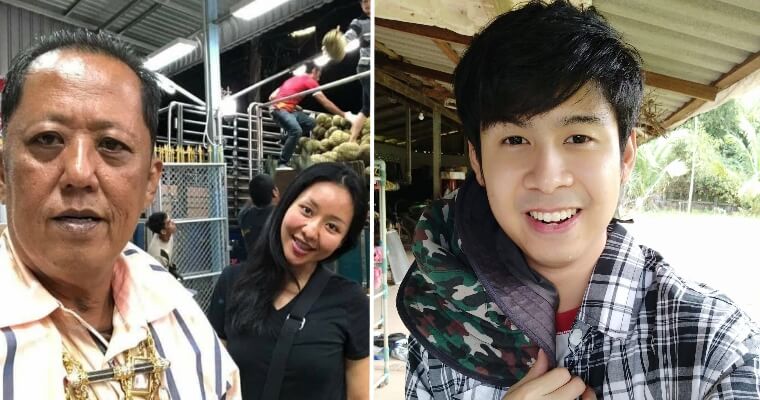 If you’ve been on the internet recently, you may have heard of Thai durian tycoon Anont Rotthong’s quest to find a suitor for his daughter by hosting an epic tournament with a jaw-dropping prize of 10 cars, a house, and 10 million baht (approximately RM1.28 million) in cold, hard cash.

Reportedly, more than 10,000 men have already answered his call within a single week.

“Let’s all meet on April 1. Pack all your clothes and necessities, and be prepared to stay and work in my durian plantation for three months. If there is more than one of you left (after the three months), we will extend (the stint) for another three months… until there is only one man left.”

Yeah, it’s basically an internship with one hell of a review at the end.

Apparently, all he had wanted was a “literate, hard-working, and thrifty” durian-lover to inherit his empire and treat his daughter right.

We can’t help but imagine there’d be an easier way to go about it.

In any case, out of the thousands, a single challenger has risen above the rest, a charming crowd favourite named Premyosapon Khongsai. 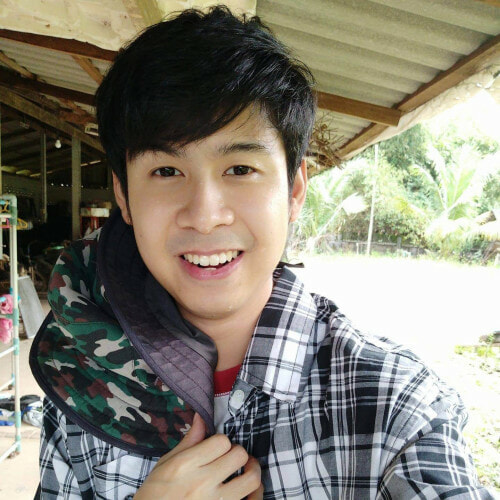 As luck would have it, the young man would be a perfect fit, fulfilling all the criteria and with some industry experience to boot (as his family is in the business as well).

“I’m interested. I am 28 years old. My family also grows durian in Trat province. We have over 300 trees … I can weather the sun and the rain. I can drive a 10-wheel truck and tractor. Please consider me, father Anont. Thank you,” he posted on Facebook.

Netizens rallied behind the hopeful suitor, with his post garnering over 14,000 likes in just a few days.

However, Anont swiftly turned down his proposal.

Apparently, Premyosapon was “too handsome” for the position and Anont said that he would likely break his daughter’s heart.

The father also made clear that regardless of who “won” the tournament, the daughter will ultimately have the final say.

Which is great, except he called the entire contest off on (6 March), ending the thorny matter once and for all, according to Channel News Asia. 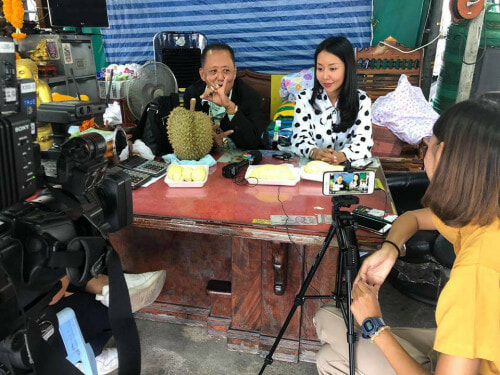 According to him, the whole fiasco and resulting media storm have been disruptive to his family and business. All’s not lost, however, as Anont also added that the prize is still on the table for whoever ends up marrying his daughter although there will be no open contest.

Welp. If you know any single ladies out there looking for a hard-working, thrifty, durian lover, you know whose DMs to slide into.

We’d like to wish our best to any hopeful guys who are still set on wooing a certain durian princess. Otherwise, we hope that you find your soulmate anyway! 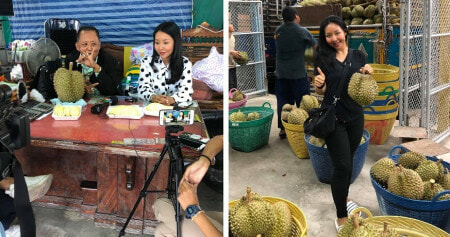