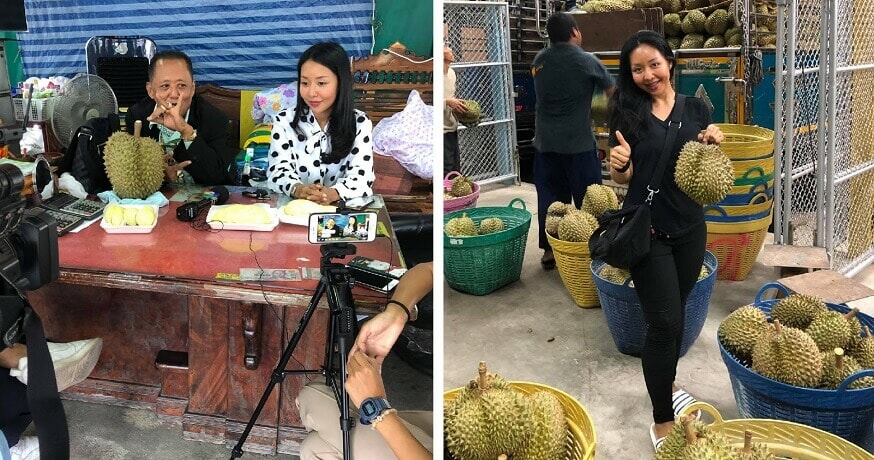 You might have heard about the story of a Thai durian tycoon, Anon Rodthong, who is willing to gift 10 cars, a house, and 10 million baht (approximately RM1.28 million) cash to whoever can win his daughter’s heart. 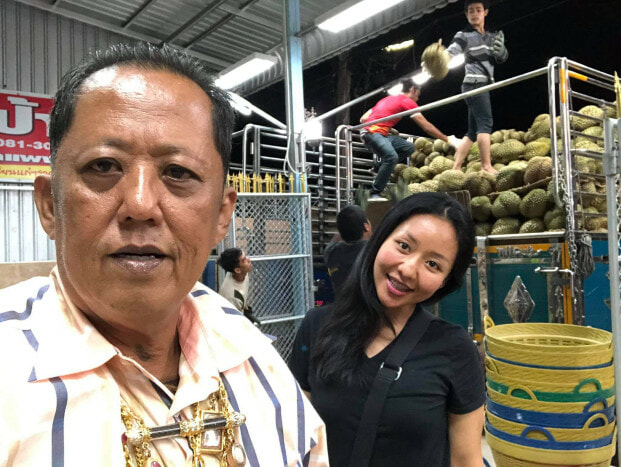 Ever since he announced the public offer of finding his 26-year-old daughter a husband, the news spread like wildfire over the Internet and now according to the father, he has received tons of offers. WOW! To his great surprise, there were up to 10,000 men vying for the opportunity to be the son-in-law of the durian trader, as reported in AsiaOne.

“Stop calling me, I haven’t had time to rest,” said the father. The durian trader had been reportedly overwhelmed by continuous calls and messages from applicants who want to marry his daughter.

Even WORLD OF BUZZ received messages from several applicants who want to know more about the proposal! Check out some of the messages we got below; 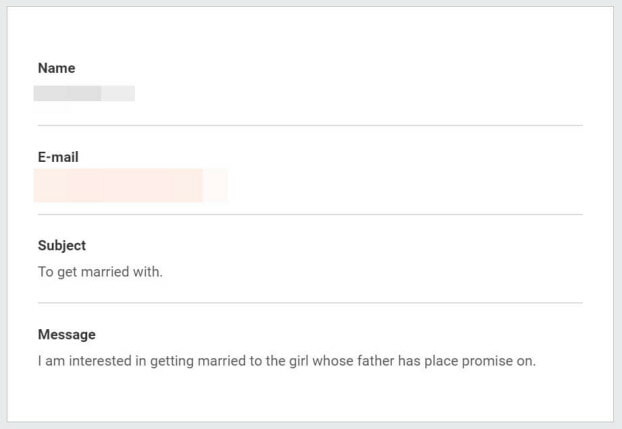 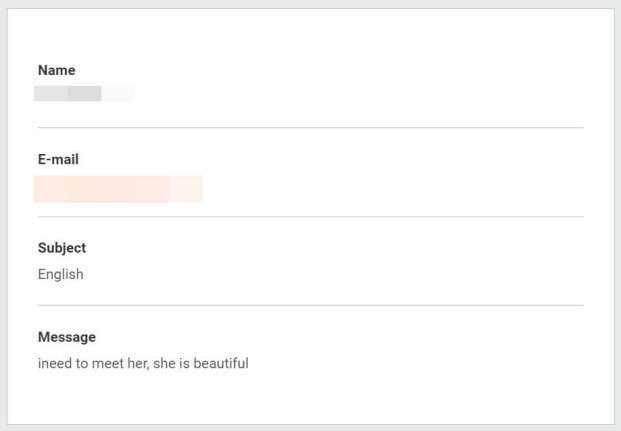 And for those who are interested, you might briefly want to know what are the expectations. Listed below are the main criteria that his son-in-law should have;

Anon’s original post is lost, however, his intention to find his daughter a husband is genuine. He has now issued a challenge to all potential applicants, as translated by AsiaOne, saying,

“Let’s all meet on April 1. Pack all your clothes and necessities and be prepared to stay and work in my durian plantation for three months.”

“If there is more than one of you left (after the three months), we will extend (the stint) for another three months until there is only one man left,” wrote Anon. 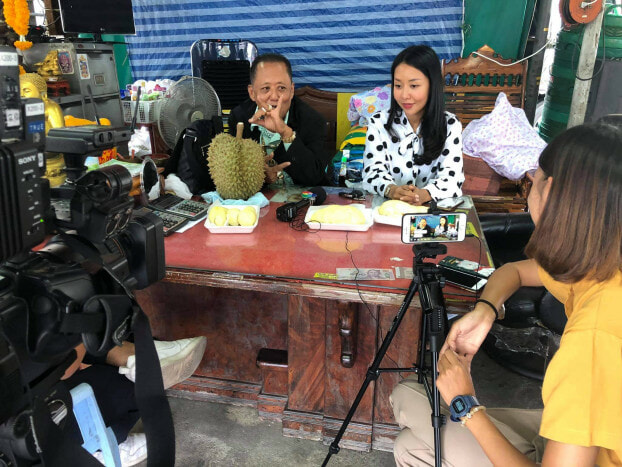 When speaking to the Thai Media, the durian trader said that he was very serious about his proposal.

“I want someone to take care of my business. I don’t need someone with a degree. I just want a good and hard-working man who is not addicted to gambling or anything. That’s it — everything else, I already have,” he added.

“I don’t need anyone as rich as me either, because I will give my son-in-law all my assets.”

While the father is busy searching for his ideal son-in-law, Kansita, the durian trader’s daughter remains cool. 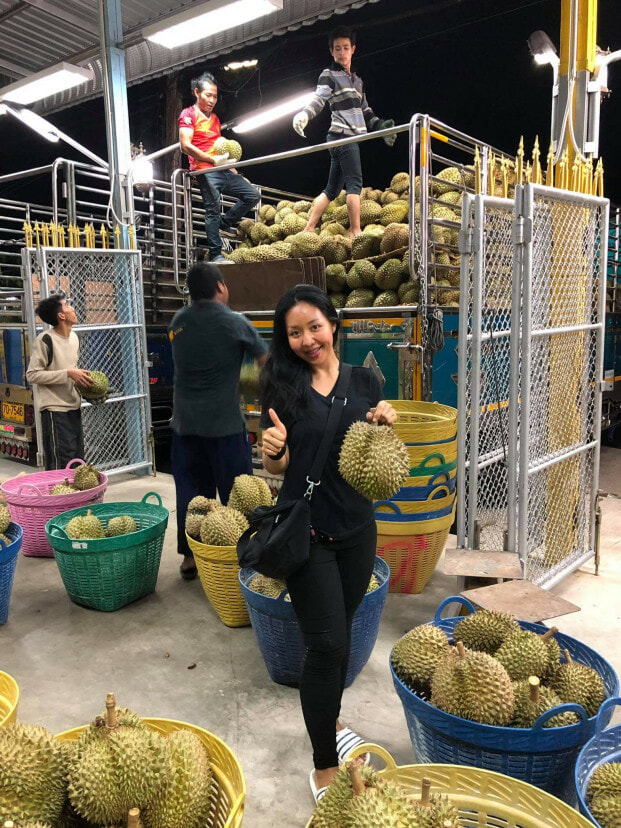 Kansita, who has an accounting degree from Assumption University and briefly studied at Sun Yat-Sen University in China, stated that she just wants a good man in her life and has no specific preference when it comes to finding her soulmate. As for now, she is helping her father by taking care of the durian business.

With all that said, good luck to all those who applied! Make sure to save the date!

Also read: Man Offers 10 Cars, 1 House and RM1.28 Mil to Any Guy Who Can Win His Daughter’s Heart 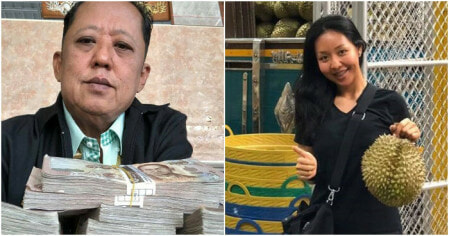