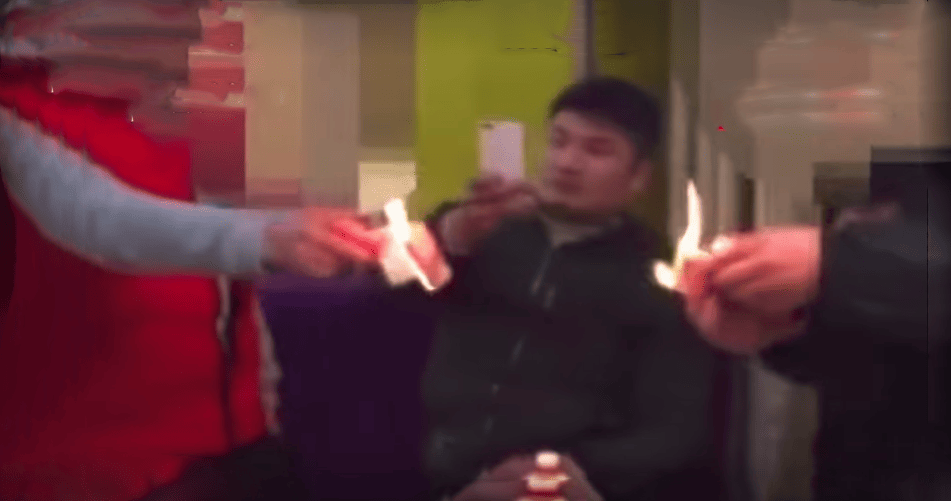 Often times, we may find ourselves taping torn money together because although money is technically a piece of paper, it holds a lot of value. Plus, with the rising cost of living, money sure is precious to us. However, the same cannot be said for this group of men from China.

Recently, a viral video of a group of men burning money worth 100 yuan (approx. RM62) began circulating online, reported the Shanghaiist.  Not a huge amount but it’s still money!

In the video, the men can be seen having drinks together to celebrate their friend buying a new home.

During the get-together, they got into a serious argument about which one of them is richer.

So, in an effort to settle the dispute, the men challenged each other to prove their wealth by burning bank notes! How does this even settle the quarrel?! Give me the money better. 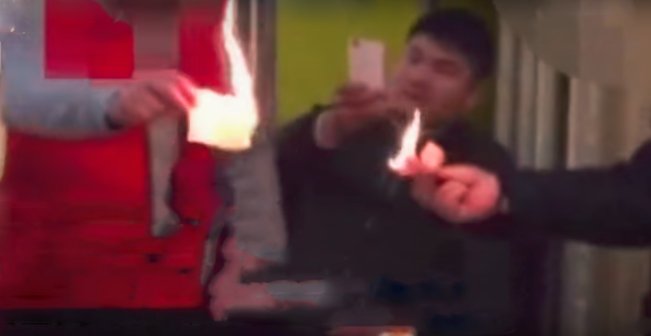 According to the conversation in the video, the men initially wanted to burn 500 yuan (approx. RM310).

“I thought we were going to burn 500 yuan at once,” one of them reportedly said.

Eventually, the men ended up burning 100 yuan (RM62), although the exact amount that was eventually burnt was not disclosed.

Unfortunately for these men, their petty squabble was captured on video by another party-goer, who later uploaded the clip to a Chinese social media page where it went viral and eventually caught the eyes of local authorities.

Soon, the police tracked down these men and issued a fine of 1,000 yuan (approx. RM623) under the offence of deliberately damaging Chinese currency. A hefty price to pay for a ridiculous crime!

The police officer later confirmed with a local TV station that the men at the party had indeed been drunk, then got into an argument and decided to challenge each other.

Well, we don’t know who’s the richest of the richest in that group, but one thing’s for sure – these men are not the luckiest bunch!

Whatever it is, let’s just hope these men have learnt their lesson and will be a little more appreciative of the money they make, no matter how rich they claim to be.

Also read: This Generous Company Gave Out RM19k to EACH Employee For Their Bonus! 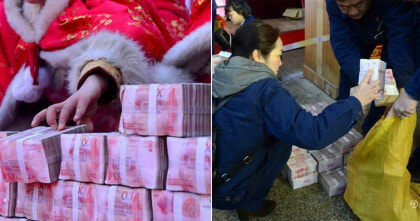