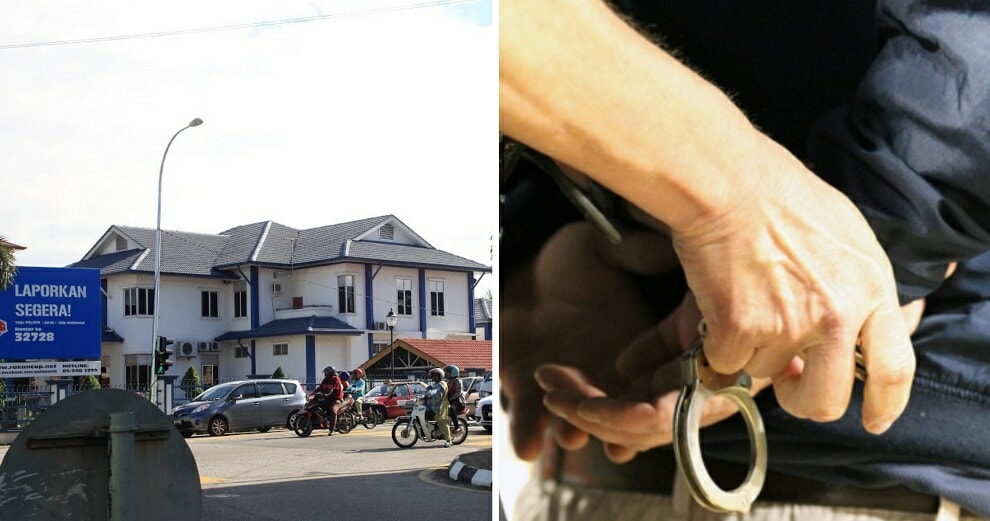 This must have been so traumatising!

A 47-year-old man from Jelapang, Perak, was arrested and handcuffed when he showed up and caused a scene while drunk at a police station on Tuesday (22nd August).

Despite being in handcuffs, the man was somehow able to reach into his pocket to use his lighter to set himself on fire.

“The policemen who were guarding the man, released his handcuffs and put out the fire using water from a nearby tap. He was sent to the Raja Permaisuri Bainun Hospital for treatment,” Perak CID chief Senior Asst Comm Datuk Gan told The Star. 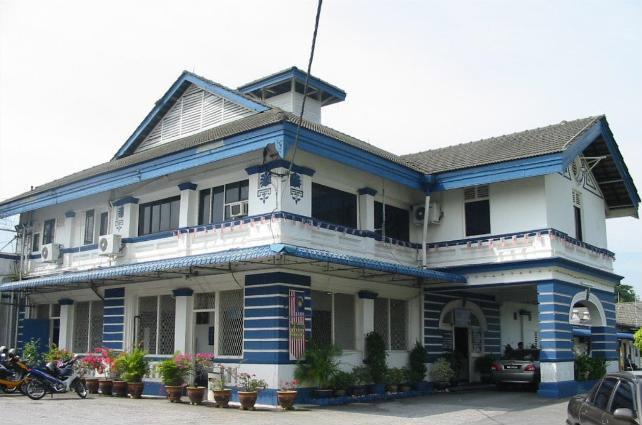 The man suffered 90 per cent burns and is now fighting for his life in the hospital.

However, the man became angry and threatened to make the incident viral on Facebook. He then returned shortly and pushed a policeman, after which he was arrested and handcuffed. 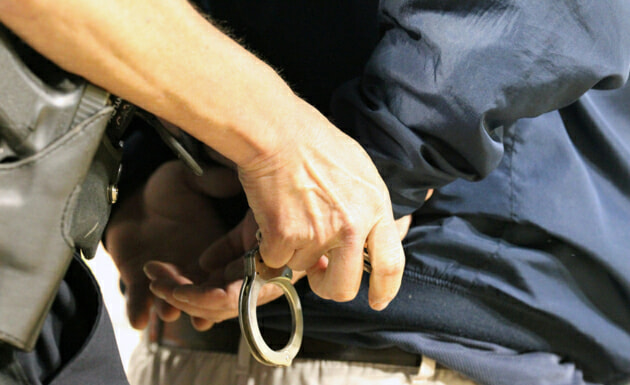 They later found that he had a machete (parang) in his motorcycle and a criminal record with 13 cases, some of which were drug-related.

Meanwhile, the man’s family members were not happy with the police’s explanation of how he was burnt so badly, and even lodged a police report demanding a proper explanation.

Let’s hope this man recovers from his injuries and that the authorities deal with this matter appropriately.

Also read: Police Catches M’sians Who Were About to Commit Murder During Roadblock 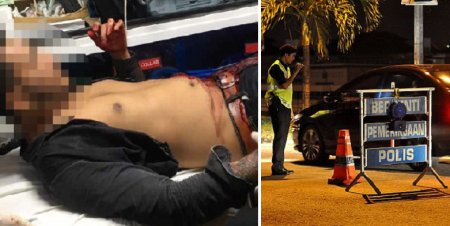