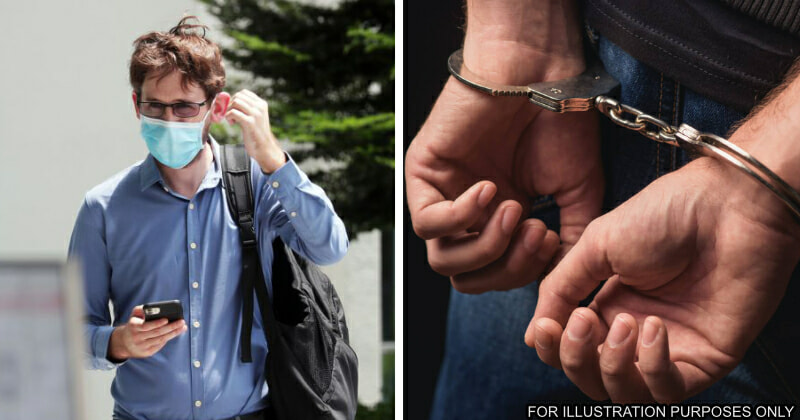 A British man residing in Singapore has been fined SGD4,000 (RM12,000) last Thursday (14 October 2021) after he hurled vulgarities at a policeman while being drunk in public in an incident that took place last year. The man, Gary Joseph Bates Holland is a 37-year-old former teacher at One World International School (OWIS) in Singapore and committed the offence outside Jurong Point Shopping Mall during the late hours of 26 June 2020.

As reported by The Straits Times, Holland was also not wearing a face mask during the incident which is an offence under Singapore’s Covid-19 (Temporary Measures) Act. During the hearing of the case, Holland pleaded guilty to one count of using abusive words on a public servant and another for breaching the country’s Covid-19 SOPs.

Furthermore, the judge also considered two other charges during sentencing, which is causing annoyance to a man while drunk in public and verbally abusing a second police officer.

At 1.36am on 26 June 2020, the Singaporean police received a call that two drunk people were ‘causing trouble outside of Jurong Point Shopping Mall and two police officers were dispatched to the scene: Sergeant Muhammad Nasri Mustafa and Sergeant Chua Kian Tiong. When they arrived 4 minutes later, they saw that the mall’s security staff were talking to Holland. 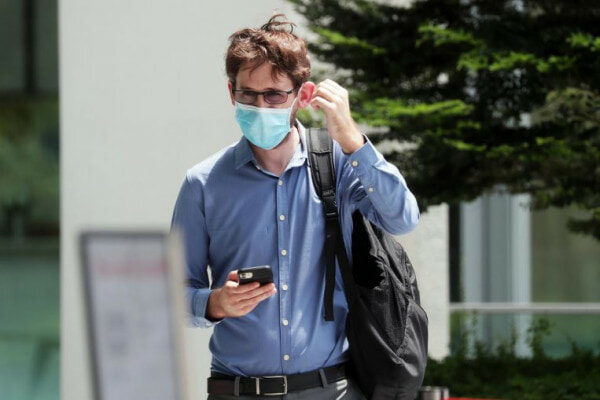 The policemen saw that Holland wasn’t wearing a face mask and asked him about it to which he responded by saying he didn’t know where his mask was. When both police officers approached Holland, he responded by shouting that he would kick them if they didn’t keep their distance.

The policemen then assured Holland that they were there to assist him but the Brit continued to react in a hostile manner and said that he would ‘take them down’ if they touched him. Holland then threw vulgarities at Sergeant Nasri when the policeman asked for his identity card for screening purposes.

Holland then said, “You police can’t do anything to me,”. He was looking away when Sergeant Nasri pinned him to the ground and then Sergeant Chua handcuffed him.

Holland continued shouting vulgarities and said, “F**k off, you can’t arrest me,” as the policemen did just that. 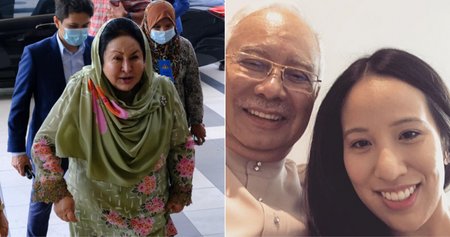