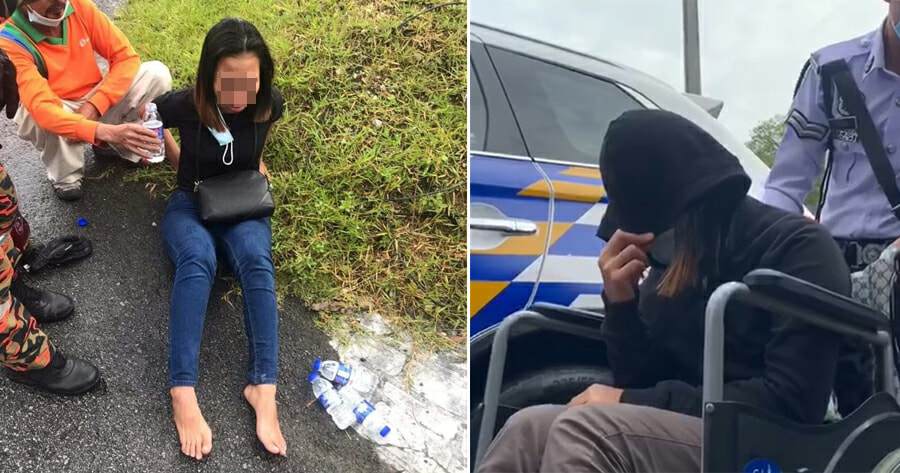 The driver of the Perodua Myvi that killed a member of the Royal Malaysian Navy (RMN) was charged in the Johor Bahru Magistrate’s Court today (15 October).

According to Kosmo! the 23-year-old woman faces five charges including reckless driving resulting in death, drug abuse and not having a driving licence.

Escorted by the police, the woman arrived at the court compound at about 8.30am and was pushed indoors on a wheelchair.

Previously, she was arrested and investigated in accordance with Section 41 (1) of the Road Transport Act 1987 and Section 15 (1) (a) of the Dangerous Drugs Act 1952 for causing death by reckless driving as well as being found positive for drugs as a result of urine screening tests.

This comes after she killed a Senior Soldier Mohd Rizal Buseri, 31, who died at the scene while she survived the crash.

Let’s hope justice is served. Let this also be a reminder for all Malaysians to not be reckless on the road.

Also read: Man Dies In Horrific Car Crash in JB, Other Driver Had No License & Positive for Drugs 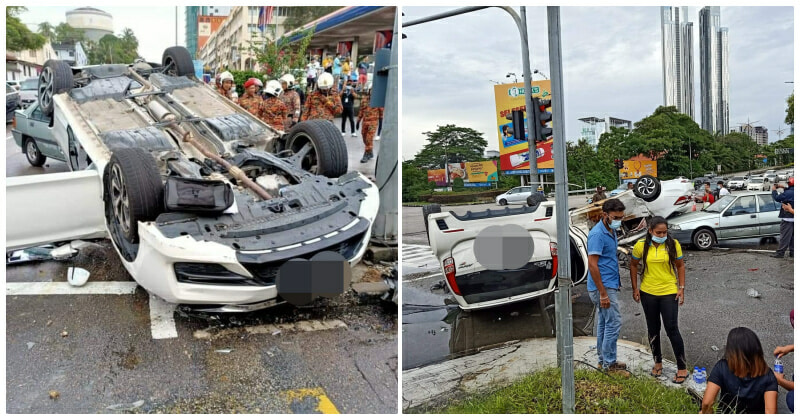