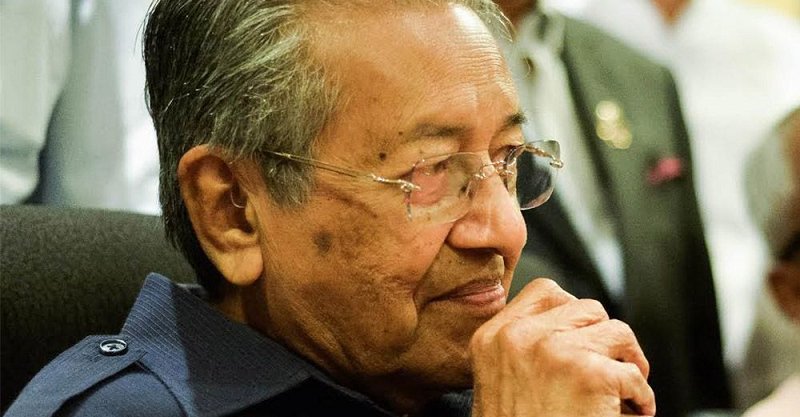 As Malaysians sit tight at home awaiting for Dr. M’s inauguration, recent tweets revealed that it might not happen after all!

Disclaimer! This are just speculations so far, so read it with a pinch of salt!

Dr. M had announced earlier this morning that he hopes to be sworn in to become Malaysia’s 7th PM at 9.30am, but it was sadly postponed. A new time was set, which is supposedly 5pm today, sees the ceremony MAY be once again, postponed. What gives!

Dr. M reportedly arrived at the National Palace about 4-ish earlier. Yet, his presence nor an announcement of the ceremony has not been made.

This information that his inauguration may be postponed was released by a CNA reporter, Sumisha, stating that the palace may not be proceeding with the ceremony.

“We’re hearing from the palace that nothing is set in stone.”

Apparently earlier in the day, Dr. M was coy to ask if the king had any issues with him, but they did not receive any responses back.

It’s been an hour, and Malaysians wait eagerly to find out if the ceremony will be commencing today as no news about it is being released. Maybe they are taking time to prep?

Let’s all be patient guys! I’m sure we’ll find out soon enough! 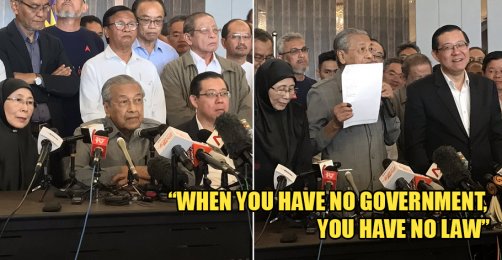