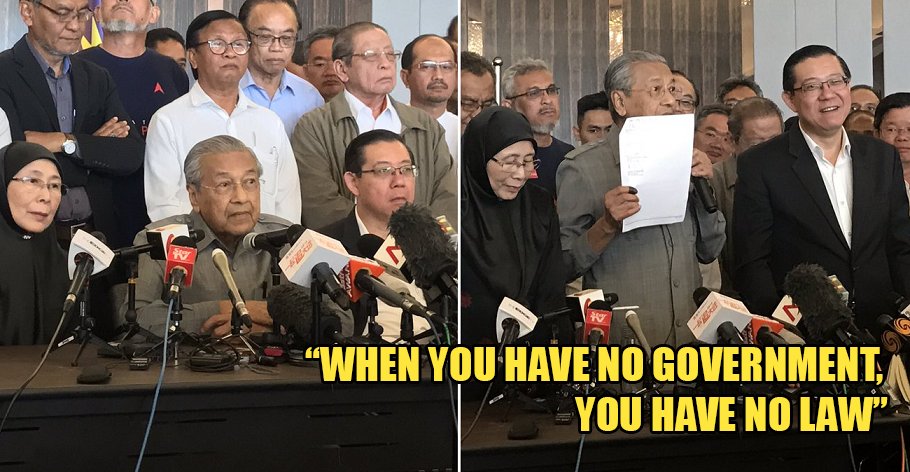 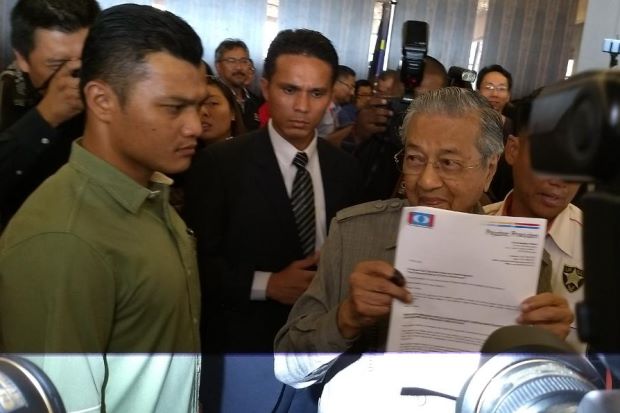 In his speech, the Prime Minister-designate said that the Yang di-Pertuan Agong needs to act fast to appoint him as the head of government. Malaysiakini reported that Dr Mahathir said, “There is no government now. The interim government has ceased to exist, as of last night.”

Following the delay of the swearing in ceremony that has left many Malaysians confused, he has urged the Agong to expedite the matter as Malaysia cannot be left ungoverned even for one day. 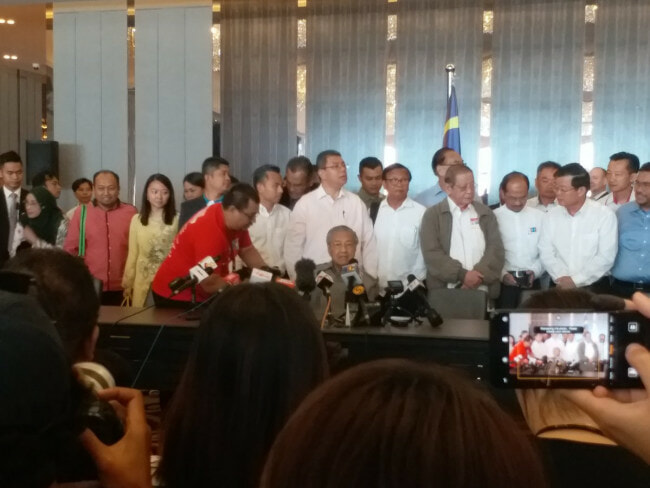 He also said that the Federal Constitution shows that the Agong should appoint an MP that has the confidence of most of the Dewan Rakyat to be prime minister. Which is Dr Mahathir, in case this isn’t clear! Dr Mahathir added that the Pakatan Harapan MPs and leaders of the four parties under the informal coalition have already decided and signed a declaration stating that they support him.

He clarified that there is no confusion about Harapan’s victory as they had already won the simple majority. The Election Commission had announced that PKR won 104 seats and its ally DAP has won nine in East Malaysia. Dr Mahathir says that the total of 113 seats has given them the simple majority to form the government and currently, they already have the support of 135 MPs including Parti Warisan Sabah in this matter, Oriental Daily reported. 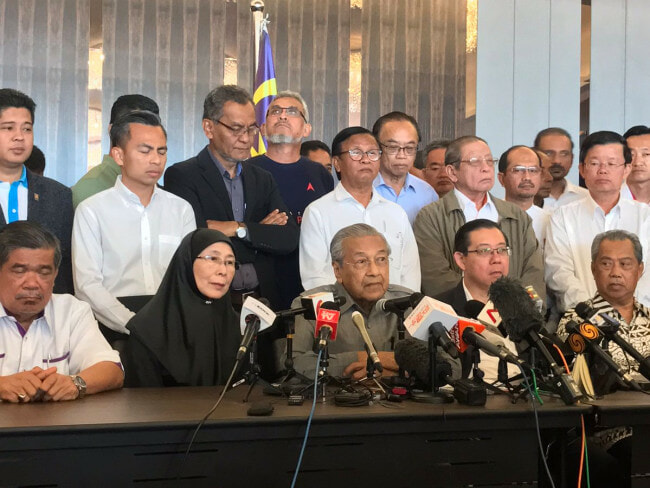 Dr Mahathir also found the time to joke with reporters at the scene, saying that his face is no longer ‘haram’ as he is not against the government anymore. 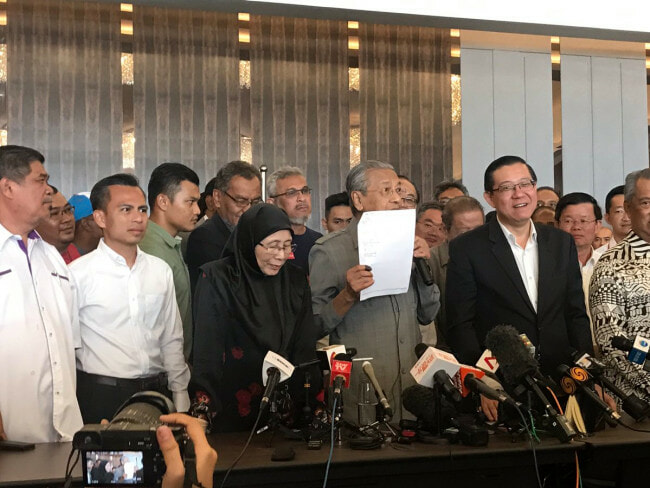 Meanwhile, as Malaysians, we wait calmly to see what’s in store next! Don’t go around sharing unverified information!

Also read: Najib: Agong to Decide Who Will Become Malaysia’s Next PM 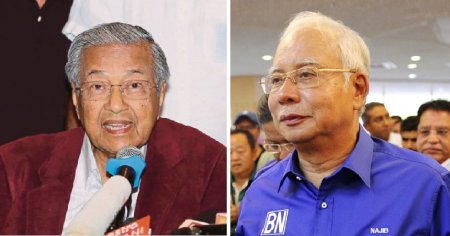