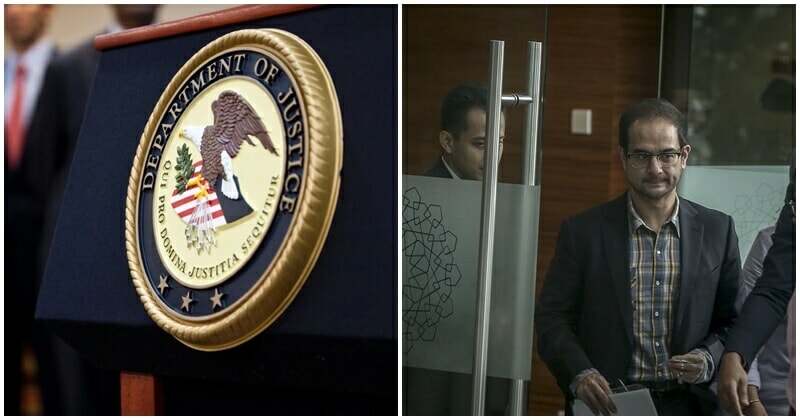 According to Malaysiakini, a 2013 1Malaysia Development Berhad (1MDB) bond offering was diverted to private accounts of the sovereign fund’s Senior Executive and two Saudi Arabians who funnelled a part of the money to the Hollywood production company of Najib’s stepson Riza Aziz and Joey McFarland.

The transaction which took place between April and May 2013, was made from a Riyad Bank Account in Saudi Arabia held by a person dubbed “Saudi Associate 2”. 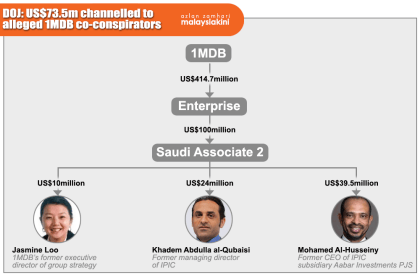 Of the millions received by the three, Loo paid US$3.1m on a London property via Red Mountain Global Ltd whilst Mohamed spent it on a New York property called Oceana 57 for US$4.1m.

Khadem, alleged to be the beneficiary of the 1MDB financial scam, lent US$4.2m to Red Granite Capital, owned by Riza Aziz.

The loan was made via Telina Holdings owned by Khadem and registered in tax haven, the British Virgin Islands.

Khadem also supposedly funded a 43.37% purchase of a facilities management company in Kentucky, believed to be in the home state of McFarland.

Another series of transactions were also made to Red Granite Investment Holdings, wholly owned by Riza and another executive dubbed “Company 1 Executive 1”. 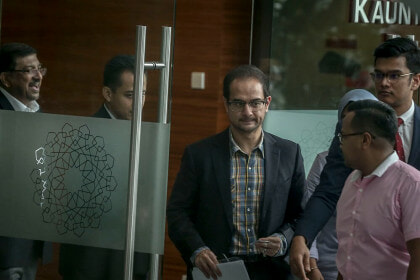 In the previous month, “Company 1” spent US$28.1 million to buy back the shares from Red Granite Investment Holdings and McFarland through an affiliate company called New FM Acquisition Company.

The company have since deposited the funds in an escrow account held by a US-based international law firm called Squire Patton Boggs.

Reuters reported that the US DoJ had made a new civil filing to recover these new assets through the bonds arranged by Goldman Sachs, placing their total forfeiture attempt to US$1.7b. 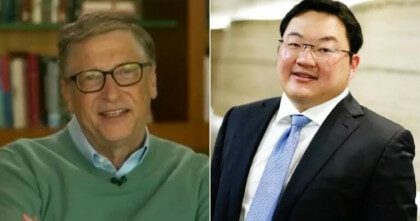