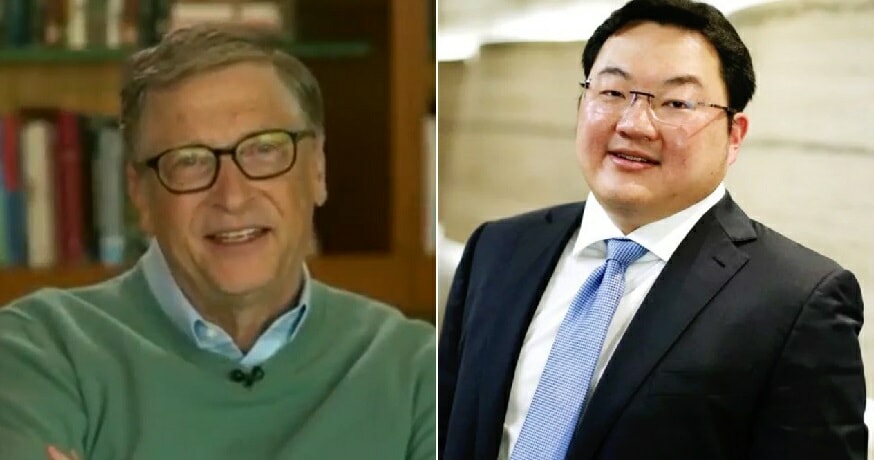 Bill Gates is the founder of Microsoft and has been named the richest man in the world by Forbes magazine for 18 years. He currently has a net worth of approximately RM400 billion and is happily married to his wife, Melinda Gates.

While he may be a busy man, this doesn’t mean that he doesn’t have time to enjoy some of life’s little pleasures. According to Malay Mail, the billionaire was recently interviewed by CNN host, Fareed Zakaria, and was asked to recommend a book to the viewers. Bill then answered by bringing up the book ‘Billion Dollar Whale’ which was based on the 1MDB scandal.

The book was written by Tom Wright and Bradley Hope, and was published on the 18th of September 2018. The book talks about how Jho Low, with the aid of Goldman Sachs, siphoned billions of dollars from Malaysia’s 1MDB funds. 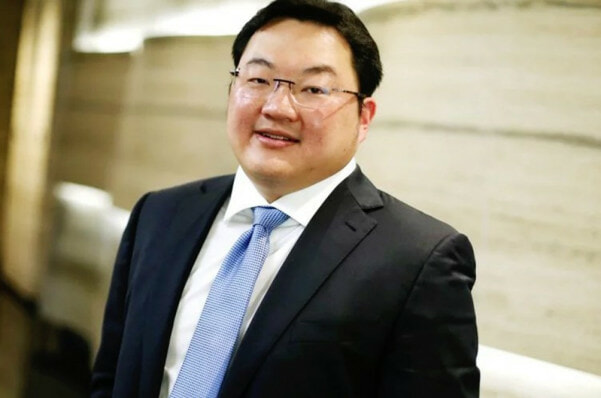 Bill Gates praised the book highly, saying it was “thrilling” and “a wonderful read”. He also said,

The video below is a snippet of the interview with Bill Gates.

Thanks @ThisIsBillGates for recommending #BillionDollarWhale! “As Bad Blood is to biotech, Billion Dollar Whale is to international finance…A wonderful read. Very quick. Thrilling.”

Wright was made aware of the interview and even thanked Bill Gates for the recommendation on an Instagram post. On a separate note, Datuk Seri Najib Razak’s trial regarding the 1MDB scandal was postponed last week. The former prime minister currently has a total of 42 charges waiting to be dealt with.

If you would like to check out the book, you can order it online here. 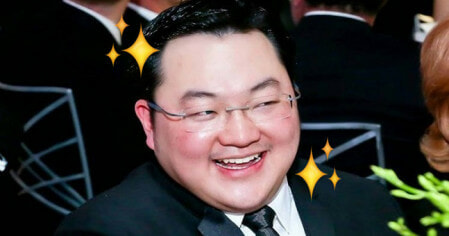