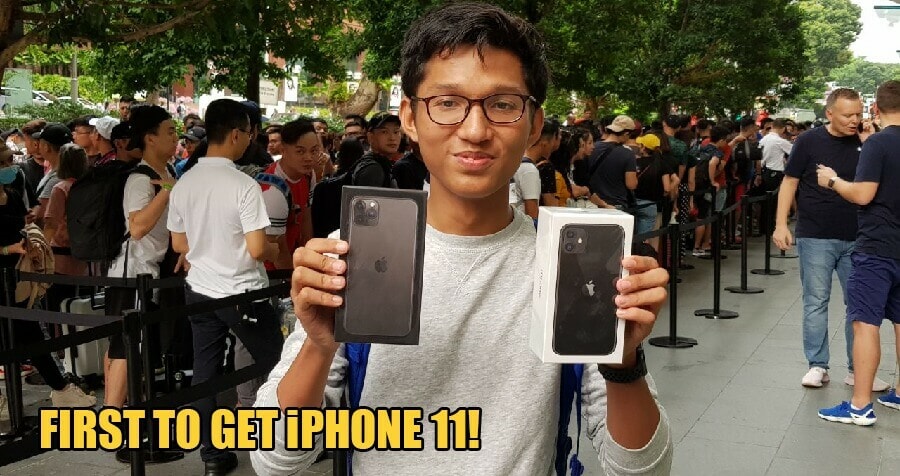 The new series of iPhone 11 was just launched on September 10 to much fanfare as Apple fans were eagerly waiting for the next generation of smartphones.

It was announced that the phones will officially start selling in stores from September 20, which is today, and as usual, us Malaysians have to wait as it will be launched in other countries first. 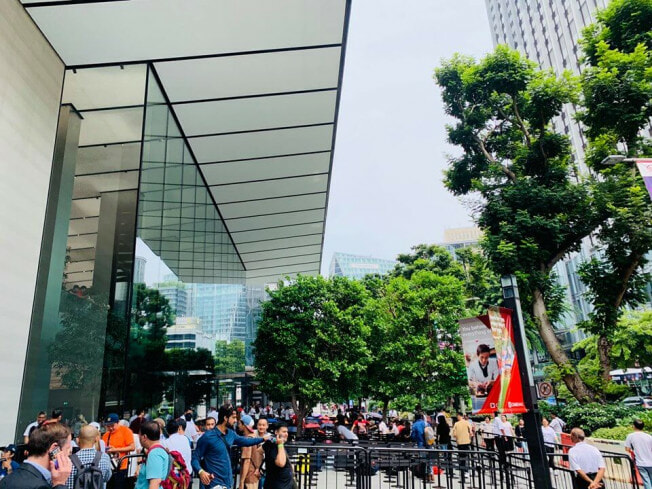 However, instead of a month-long wait to get our hands on the new iPhone, Apple has informed that Malaysians can buy the iPhone 11 when it launches on September 27. Meanwhile, our neighbours down south were lucky enough to get the iPhone 11 today and naturally, there was a long queue outside the Apple store at Orchard Road.

Based on initial reports, the first person to actually buy the new iPhone 11 is actually a Malaysian and not Singaporean as expected. According to a tweet by Michael Josh, he said that the guy, who is a 17-year-old boy had purchased a black 128GB iPhone 11, a 512GB space grey iPhone 11 Pro Max and an Apple watch.

17 year old from Malaysia is the first guy to buy the iPhone in Singapore. He bought both the 11 and the 11 Pro. And a watch. pic.twitter.com/ikO5Ue5b7W

Straits Times reports that the teen, Aidid Haiqal is a student and he was the first to step out of the store holding his precious purchases. He had purposely flown to Singapore from Kuala Lumpur and had started queuing around 6am. “I’m really excited and happy after coming all the way to Singapore,” he added. He had pre-ordered the phones before this.

The haze has not stopped people from queuing for the new iPhones a day before the launch, with many of them well-prepared for almost any eventualities. They brought items such as umbrellas, sleeping mats, towels, shelters and face masks as well. 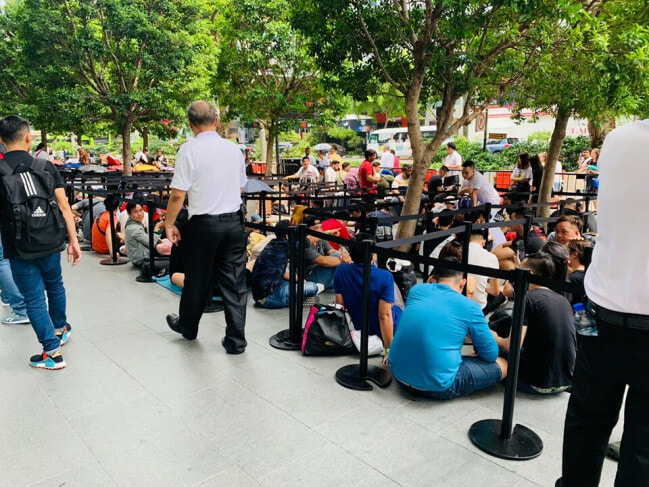 Will you be queuing for the new iPhone 11 when it launches in Malaysia?

Also read: The iPhone 11 Just Launched And Here are 12 Hilarious Memes From The Internet! 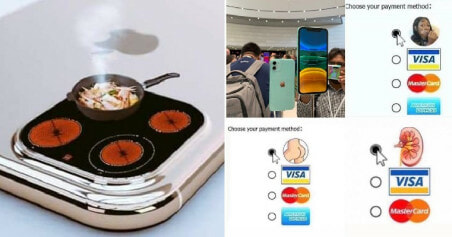