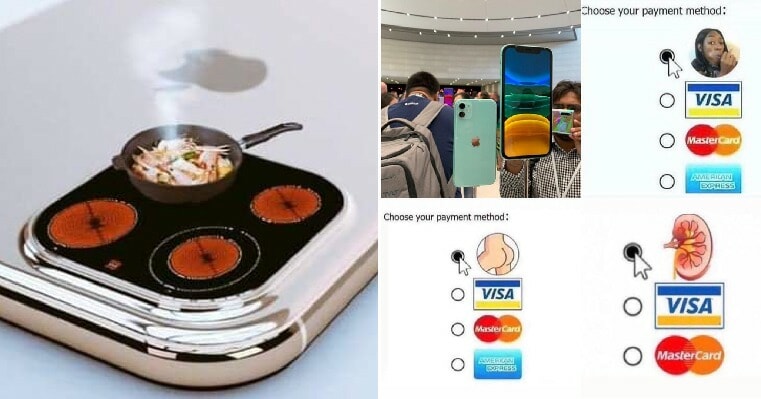 By now you would’ve heard about the release of the iPhone 11 and its amazing features . The internet was ready for the launch of a new generation of smartphones from Apple, which have traditionally always been announced in September. They have surprised us once again with their most notable upgrade, their cameras, which are in a layout that is not seen in older iPhones.

Naturally, these new cameras spawned a whole new range of memes that poke fun at their layout, and several other things about the new iPhones as well. We’ve rounded up a few of these hilarious memes for your entertainment, so that you can still have a laugh while looking at your bank account and trying to save money for when the iPhone 11 launches in Malaysia! 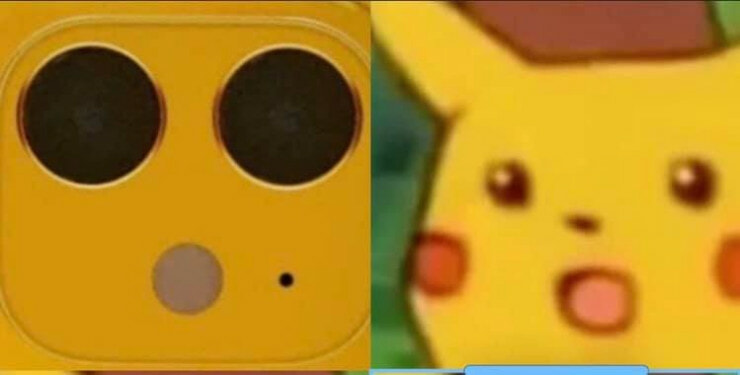 I’m sure the shocked Pikachu meme is already famous on the internet but this time, it was used in comparison with the yellow iPhone 11 that comes with dual cameras. It does look rather similar!

You might have noticed a pattern here as the number of back cameras seems to be increasing over the years. Who knows, in the future, the entire back may be covered in cameras, making it look uncannily like your favourite bubble tea. 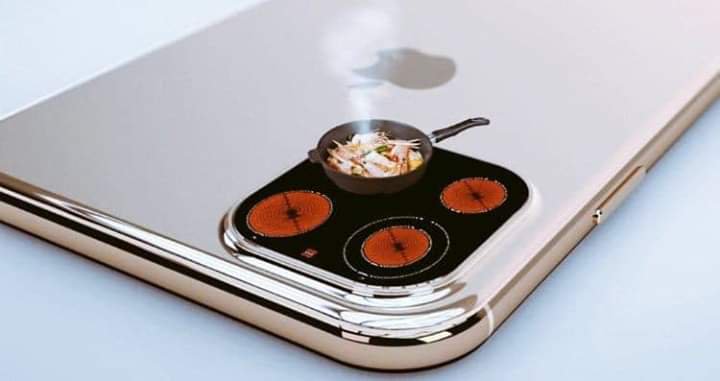 Maybe Apple got their inspiration when they were browsing the electric stove section in the furniture store! Who knows?

Who knows, Apple may decide to come out with iShavers next!

5. Bringing back the fidget spinner

iPhone 11 Pro, aka we put a fidget spinner on the camera lens #AppleEvent pic.twitter.com/mttw02TcZ1

Okay, we know the fidget spinner is great when your fingers can’t keep still and somehow, the arrangement of the iPhone 11 lenses are really familiar!

Wonder if I'd get as many strikes with the iPhone tho #AppleEvent pic.twitter.com/Vi7p6cDpMe

The holes for your fingers in the bowling ball are positioned similarly to the lenses of the iPhone 11!

8. The astounding prices (as usual)

So, how would you like to pay for your new iPhone 11?

iPhone 11 reminds me of Lucas. pic.twitter.com/CJf8vO9ZZ2

Who else remembers the cutest spider ever, Lucas?

10. This is probably how you look like when taking photos using the three camera lenses

this is what u look like if u take a picture with iphone 11 #AppleEvent pic.twitter.com/TlAsxGYDv4 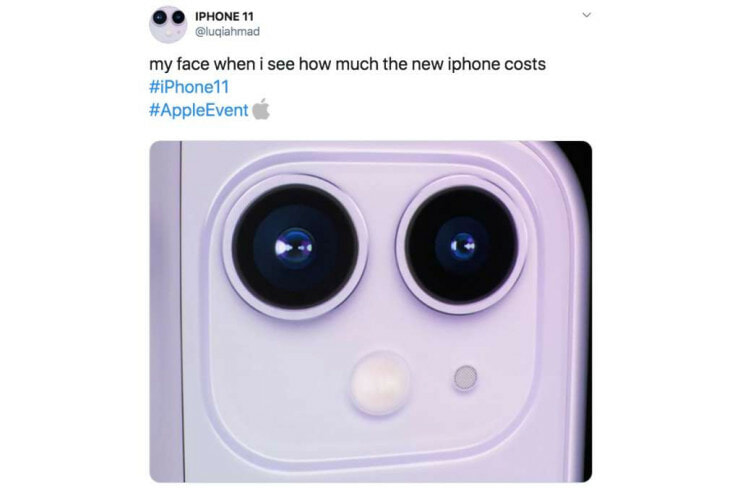 …when you hear how much the new iPhone costs. But is it really so shocking anymore?

For those who don’t know, Apple introduced the slow-motion selfie feature of their front-facing cameras and dubbed these images as “slofies”, kinda like selfies, but slow, you geddit right? People had mixed reactions to these though!

Netizens are very creative, that’s for sure! Do you know any other amusing iPhone 11 memes? Share it with us in the comments section!

Also read: OMG! The New iPhone 11 Is Finally Here, And This Is All You Need To Know About It! 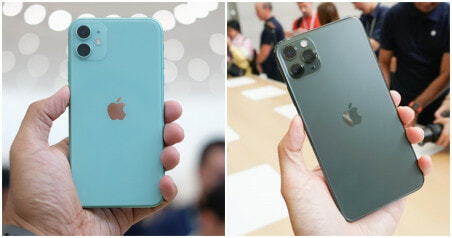