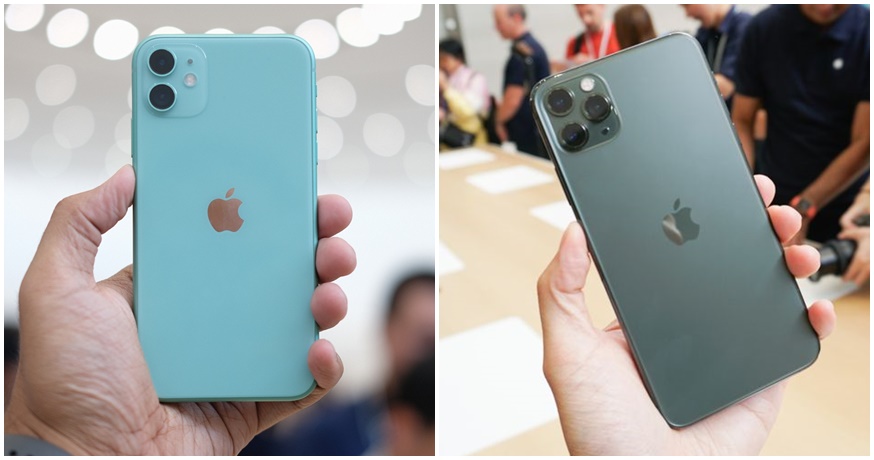 iPhones are considered to be the default choice of smartphone for the everyday consumer. Launched in 2009 by the late Steve Jobs himself, the device is synonymous with mass-market appeal, boasting a list of specifications that easily whets the appetite of every casual user. So none of us are surprised with how well-equipped the new iPhone 11 is, which was launched just yesterday! 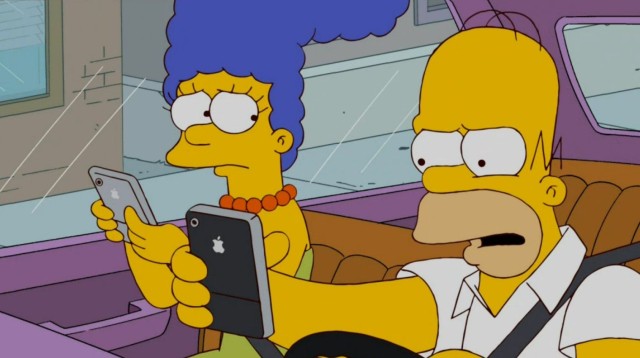 As reported by The Verge, every September like clockwork a new iPhone is released for sale and this year is no different. But this time around, the iPhone 11, iPhone 11 Pro and iPhone 11 Max offer a bigger step up from the last generation.

To start, the basic iPhone 11 model will now come with a brand new dual-camera setup, which features one 12-megapixel main camera with Optical Image Stablisation (OIS) and another 12-megapixel camera equipped with a wide-angle lens with 120-degree field of view. The selfie camera is also a 12-megapixel module that comes with slo-mo video capabilities and video recording of up to 4K resolution at 60 frames-per-second (FPS). 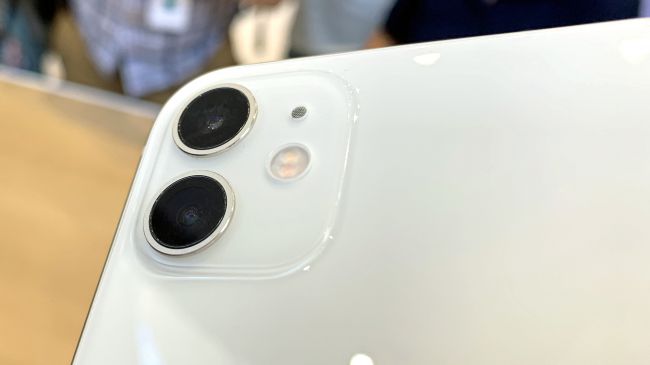 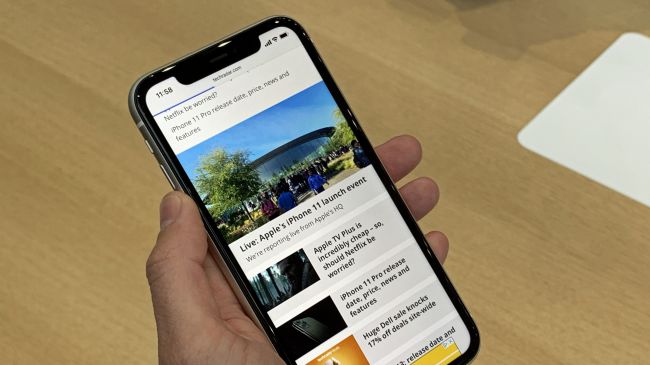 But what about the more expensive iPhone 11 Pro and Pro Max? Well, those phones come with a triple-camera shooter, which features the same two cameras just like their little brother, but with the added benefit of a 12-megapixel telephoto/portrait camera on top of that. The iPhone 11 Pro and Pro Max will also feature a new piece of camera processing software Apple calls Deep Fusion, which analyses 9 photos and takes the best features out of each photo to create 1 optimal end photo. The software will be released in the fall. 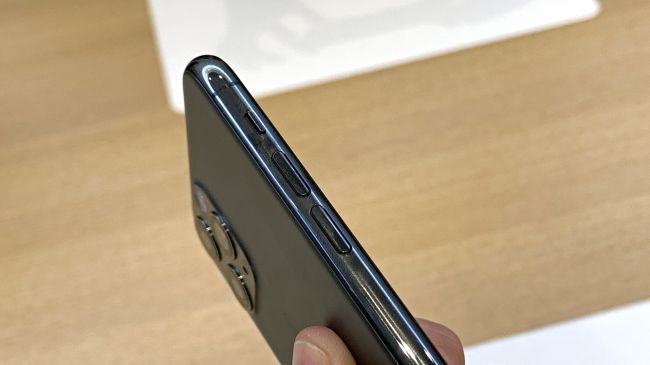 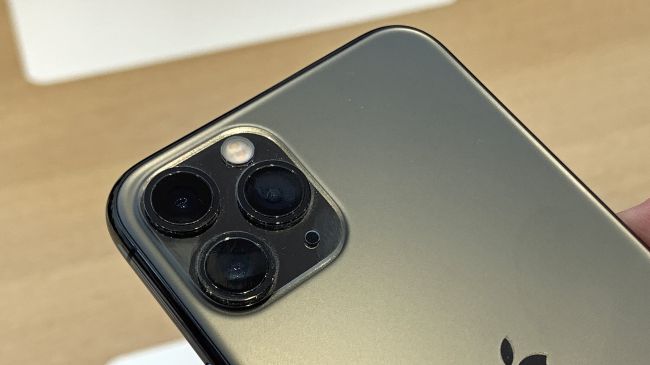 In terms of raw power, the trio of iPhones will feature Apple’s cutting edge A13 Bionic processor and GPU, which pretty much ensures that it will lead the pack. But in terms of screens, the iPhone 11 will have a 6.1-inch LCD screen while the more expensive Pro and Pro Max models will come with 5.8-inch and 6.5 inch OLED screens respectively. 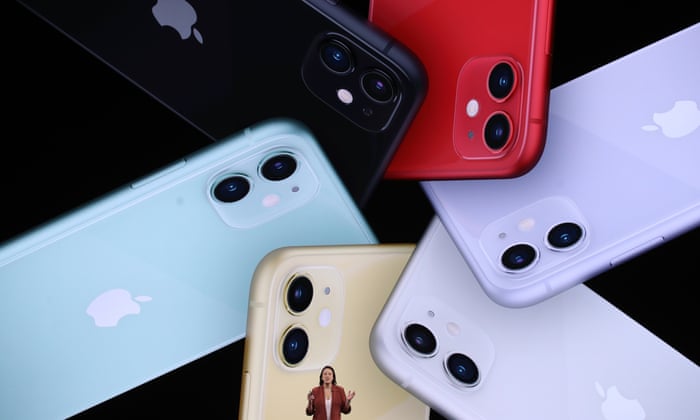 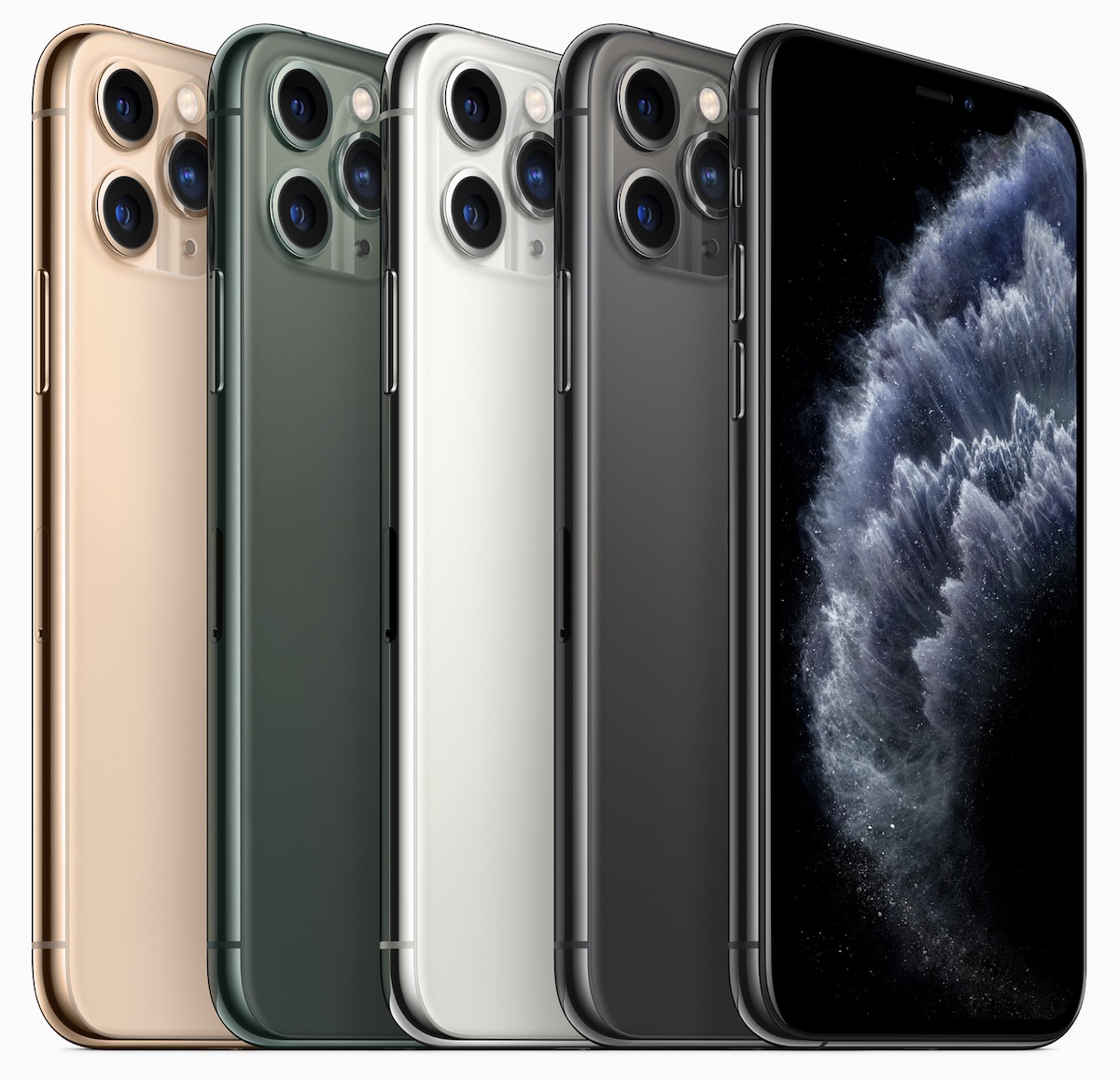 Prices for the new phones have been released on Apple Malaysia’s site, with the iPhone 11 being sold at RM3399 onwards, and the iPhone 11 Pro and Pro Max being sold for RM4899 and RM5299 respectively. The phones will be released in Malaysia on September 27. 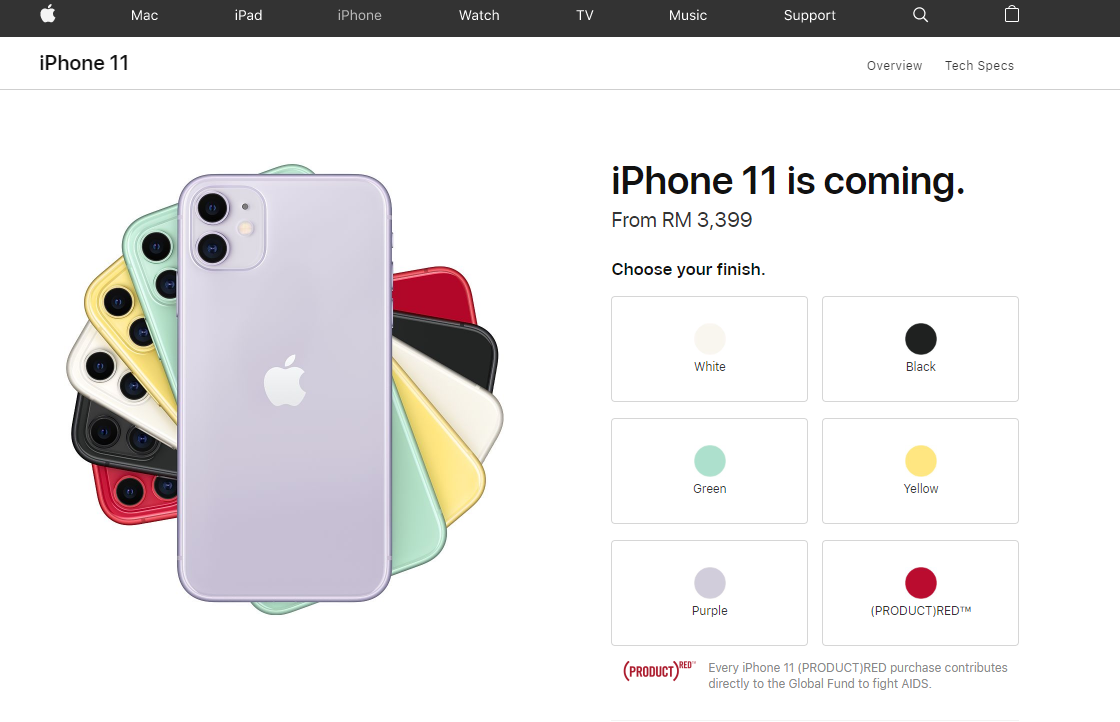 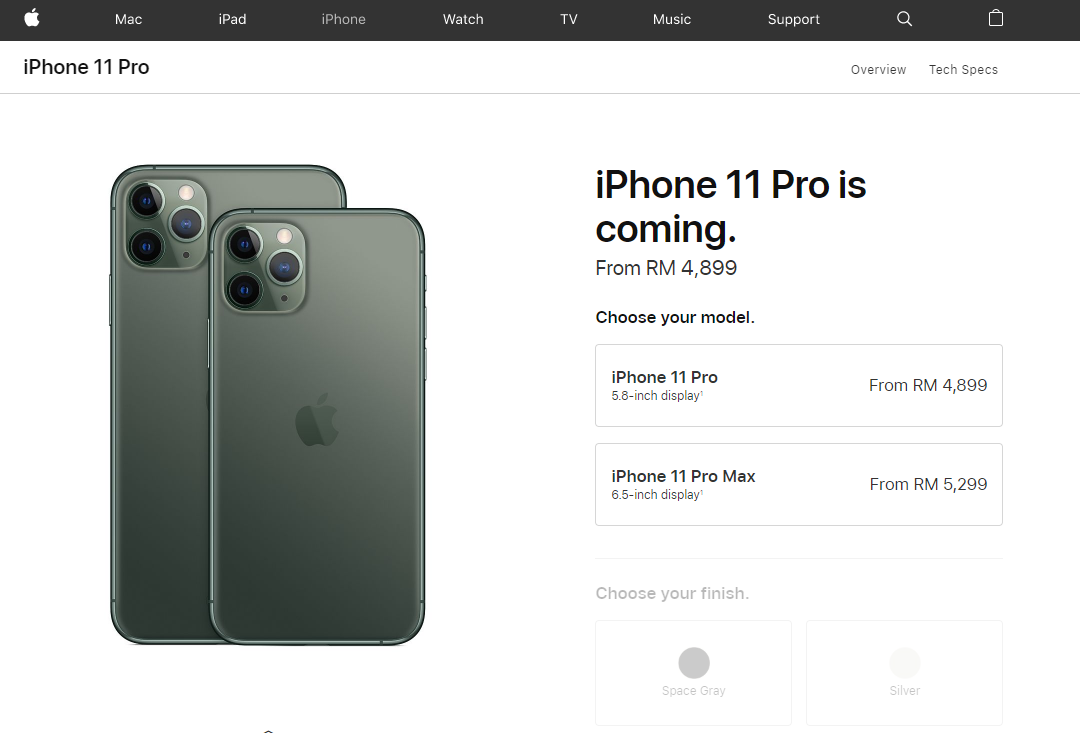 Are you excited to get your hands on the new iPhones? Which colour would you pick out of all the new ones available? 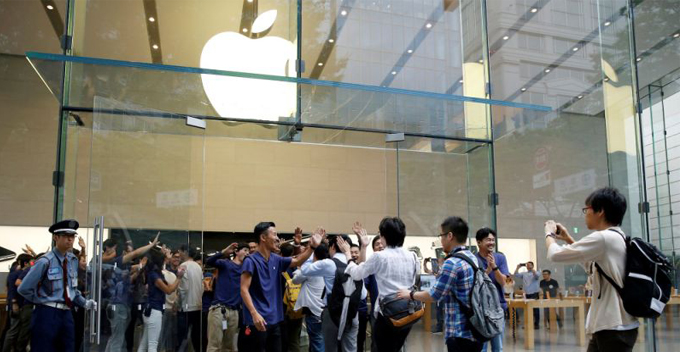