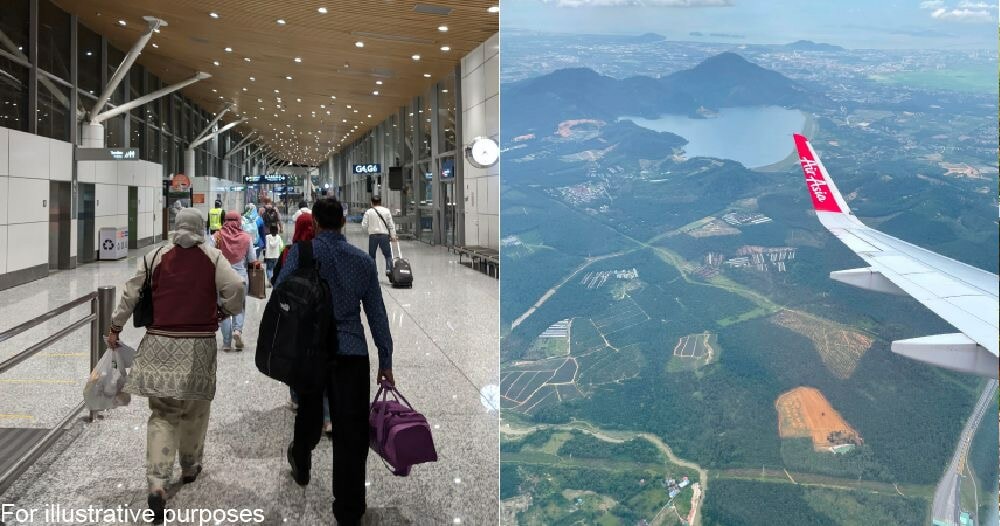 Malaysia recorded 548,000 international passenger movements in April 2021, which may come to a surprise to many!

The Malaysia Airports Holdings Bhd (MAHB), the airport company which manages a majority of airports in Malaysia released quite a rather unexpected statistic regarding air passenger movement within our country. As reported by national news agency Bernama, the airport operator when filing with Bursa Malaysia earlier this month recorded a total of 2 million passengers in April 2021, an increase of 1,366.2% from the same month last year.

In comparison, April 2020 only recorded 135,000 passenger movements. Well, in case you forgot, April 2020 was the second month of the first Movement Control Order (MCO) which had a considerable amount of restrictions in comparison to the current iteration of MCO. 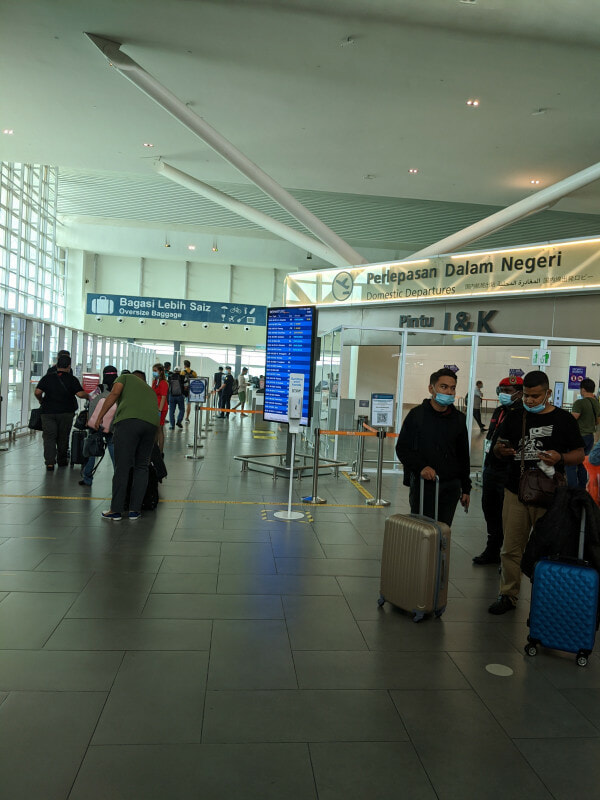 Furthermore, the 2 million passengers in April 2021 include: 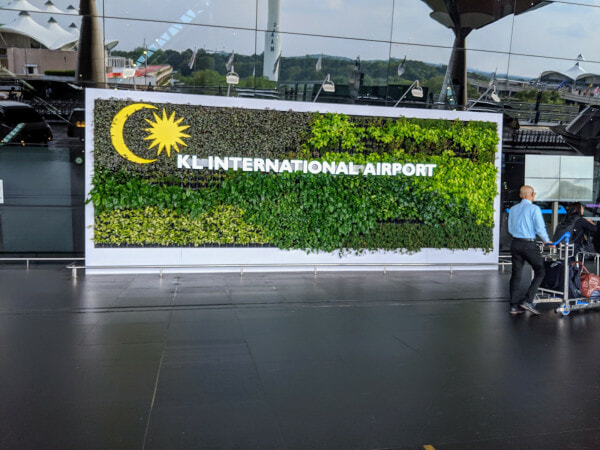 In an annual sense, MAHB network of airports saw a 79.3% decline of passengers within the past 12 months. However, passenger movements are expected to increase by the end of this year given the rollout of the Covid-19 vaccine that could potentially allow for unrestricted travel, both internationally  and domestically.

What do you guys think of this statistics? Are you surprised that Malaysian airports still recorded a sizeable amount of passenger movements? Share your thoughts with us in the comments. 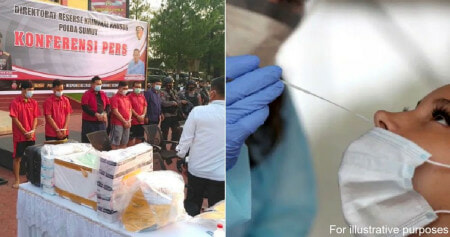