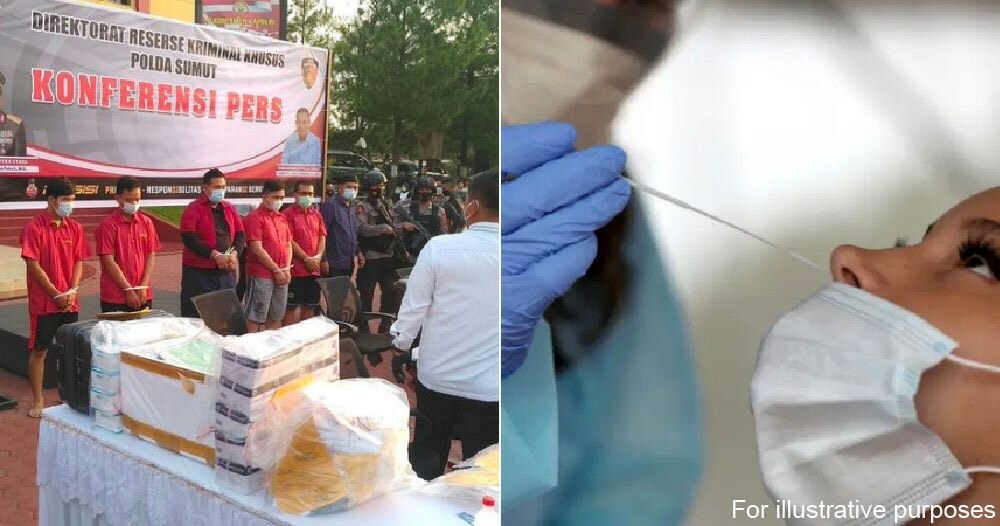 The suspects have been reusing Covid-19 test kits to cut costs and pocket around IDR1.8 billion (RM510,000) for themselves. Appalling!

A business manager from PT Kimia Farma based in Medan, Indonesia alongside four officers have been arrested for reusing Covid-19 antigen swab test kits on those arriving at the Kualanamu International Airport since December 2020. As reported by Indonesian news portal Kompas, approximately more than 9,000 people have been victim of this horrendous scam which would have significantly affected the curbing of Covid-19 in North Sumatra. 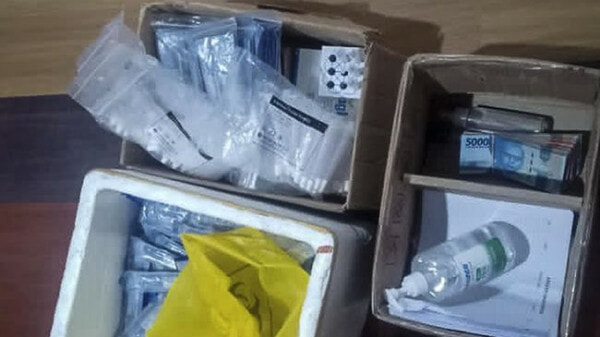 During a press conference on Thursday (29 April 2021), The Police Chief of North Sumatra, RZ Panca Putra Simanjuntak told that each suspect have different roles in the scheme with the business manager being the brains of the whole scam. The suspects allegedly cleaned used cotton swabs and repackaged them for reuse at the Kualanamu International Airport. These swabs were meant to be discarded after use.

The scheme was done so that they can pocket the money that was supposed to be used to buy new swab test kits. In fact, since December last year, the suspects have cheated around IDR1.8 billion or approximately RM510,000 for themselves. 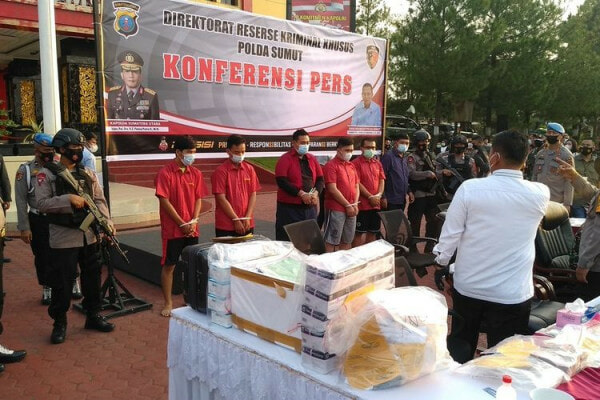 For their horrific scheme, all five suspects face up to 15 years imprisonment as well as fine up to IDR3 billion or around RM850,000. 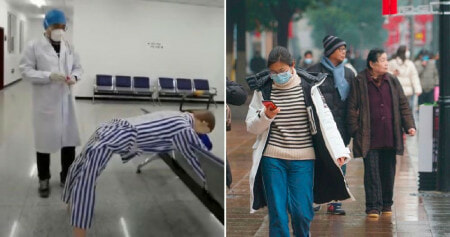