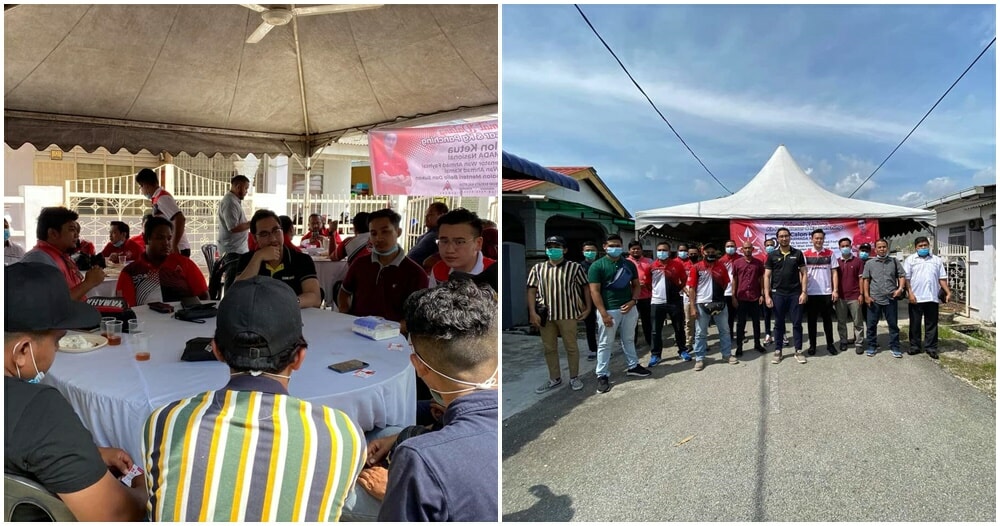 The Deputy Minister of Youth and Sports, Wan Ahmad Fayshal Wan Ahmad Kamal, took to his Twitter yesterday (9 August) to share pictures of him campaigning in Johor. The minister, who is also a Bersatu senator, was clearly pictured campaigning without a mask despite the mandatory ruling issued by the government on 1 August that specified how all citizens are required to wear masks in public spaces where physical distancing cannot be monitored.

The pictures showed the deputy minister in a table crowded with more than 10 people, speaking openly without wearing a mask while the other individuals present at the campaign had their masks pulled down to their chins. 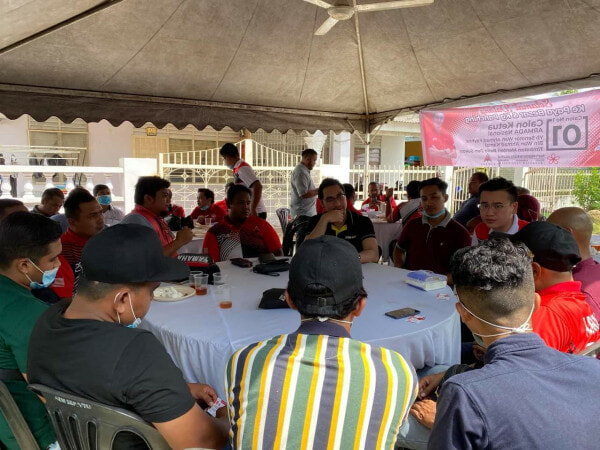 Wan ahmad fayshal pictured gathering with a group of men around a table during his campaign.

In another photo posted in the set, the men are pictured standing close together. While most of the men are wearing their masks here, Wan Ahmad Fayshal is noticeably still without the mandatory protective gear. The Deputy Minister is said to be campaigning for the post of chief of Armada under the youth wing of Bersatu. 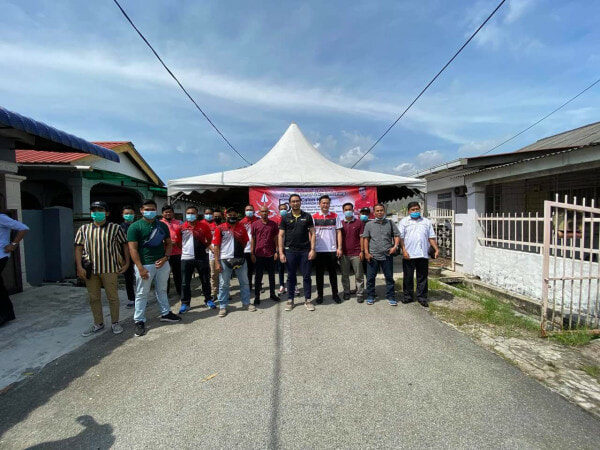 This comes right after the public uproar that occurred when a teenager was fined RM1,000 for not wearing his mask correctly. “I had only pulled down my face mask past my nose. I was fined for not wearing it correctly,” said the poor student to a TV3 reporter that was interviewing him. Netizens were distraught when they heard the verdict given to the teen and cried foul against authorities for the double standard for this fining policy.

Previously, the National Security Council (MKN) listed 14 places in which the wearing of masks is made mandatory. You can read about that here if you missed it. 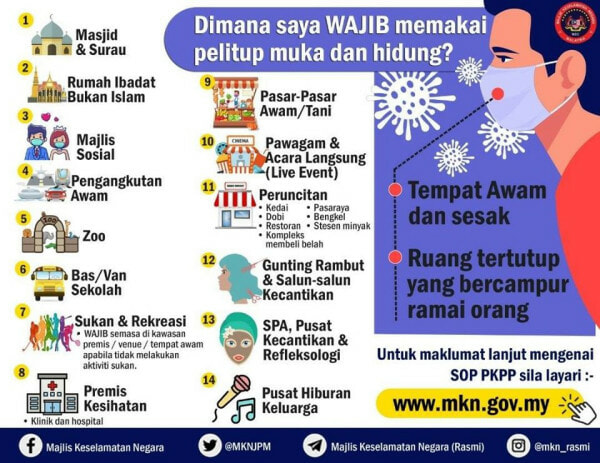 What do you guys think about this situation?