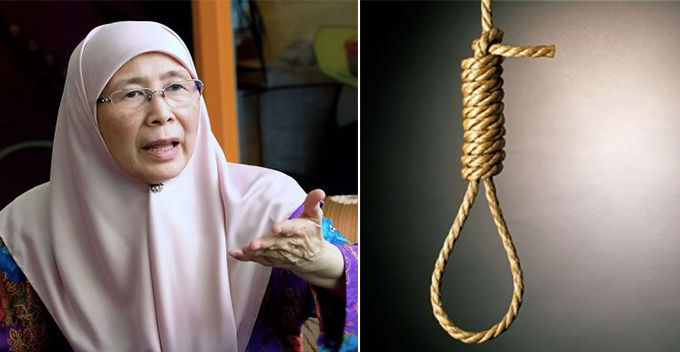 Are they really going to abolish the death penalty even for murder cases?

Datuk Seri Dr Wan Azizah Wan Ismail stated today (13 November) that the government will reconsider the decision of abolishing the mandatory death sentence for the conviction of murder. 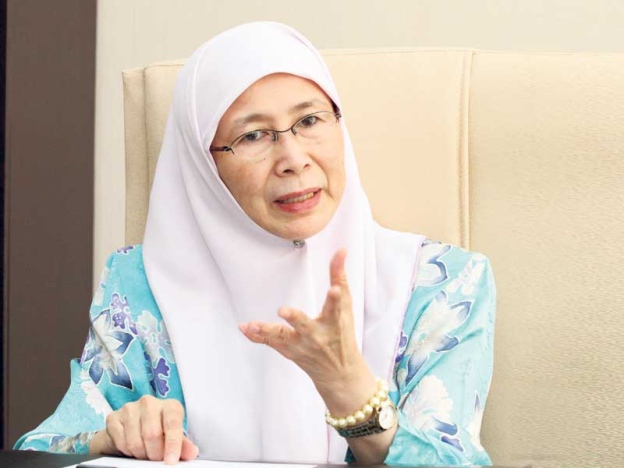 The deputy prime minister mentioned this just hours after the Parliament had stated that the Cabinet has decided to scrap the punishment for 33 crimes.

According to the Malay Mail, Wan Azizah said, “We are reviewing it. The death penalty is one of those that we will review” when she was asked whether the government would keep the death penalty for child murders.

This question was raised especially after the recent incident where a baby was raped and sodomised as well as suffered head injuries under the care of her babysitter and died. 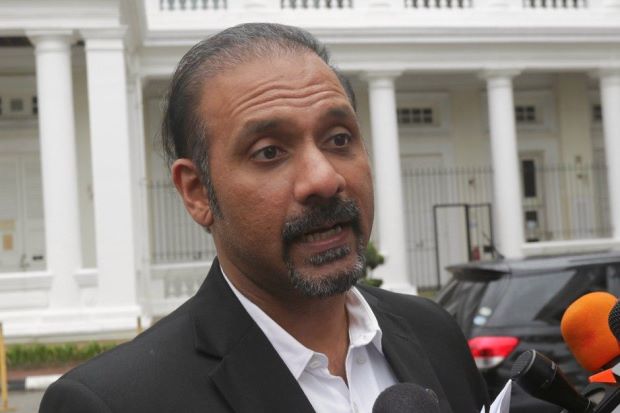 DAP MP Ramkarpal Singh mentioned that it was debatable to abolish the death penalty in other cases, apart from muder, especially of children. He said,

“I also note the concerns of the families of murder victims recently that the abolishment of the death penalty may send the wrong signal that such crimes are not taken seriously enough,” he added.

What are your thoughts? Should the death penalty be abolished, even for murder? Let us know in the comments below! 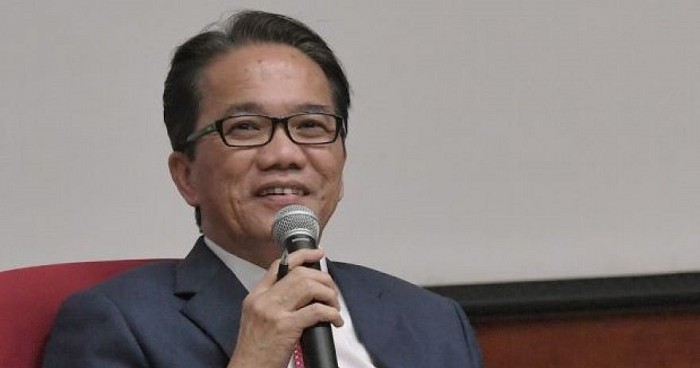