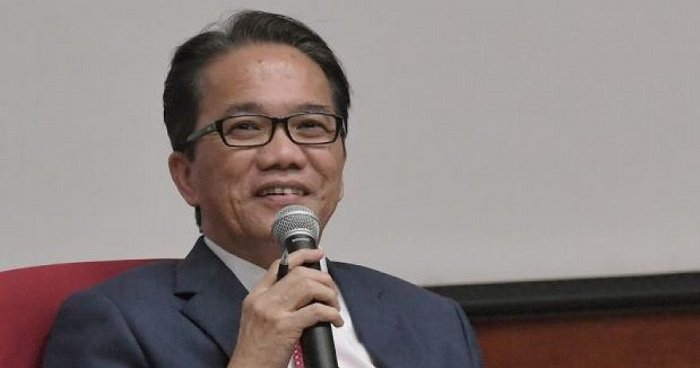 The death penalty in Malaysia may soon be a thing of the past because the cabinet has decided to abolish it. The Malay Mail reported that the proposition for the abolishment of the death penalty will be tabled in the next Parliament sitting on Monday (15 October 2018), according to Datuk Liew Vui Keong.

The Minister in the Prime Minister’s Department for Legal Affairs shared that all executions have now come to a halt while the current government studies some of the cases. 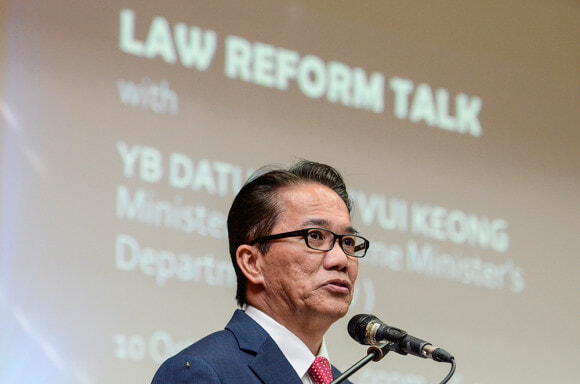 Speaking to the media after the “Law Reform Talk” held in University Malaya, he said,

“All death penalty will be abolished. Full stop.”

“We are studying certain issues… we need to look into it and hear the views of all, but as it stands today, the decision is to abolish the death penalty.”

Adding on, Liew shared that the Pardons Board will be looking into the applications for all death row inmates and make a decision to either adjust their punishment or to release them. 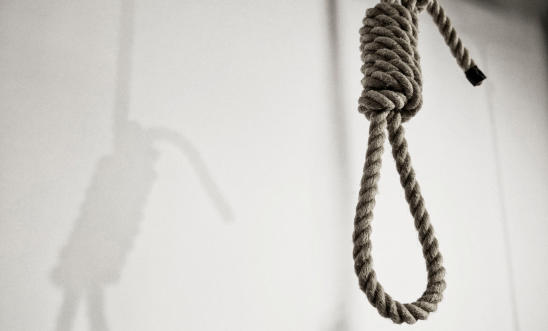 However, Liew said that if their sentence is commuted then the inmates will have to face life imprisonment because they have been the cause of several deaths, which is why they were given the death penalty in the first place.

The minister finally revealed that the paperwork for the abolishment of the death penalty is almost done. Plus, even the Attorney General (AG) has given the nod for it to be tabled in the next Parliament sitting on Monday, next week. 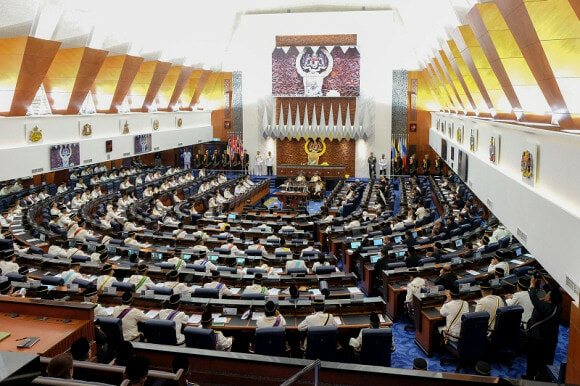 Prior to this, Liew also said that the government is looking to repeal the Sedition Act 1948 and other “draconian laws”. Do you think these laws need to go too? 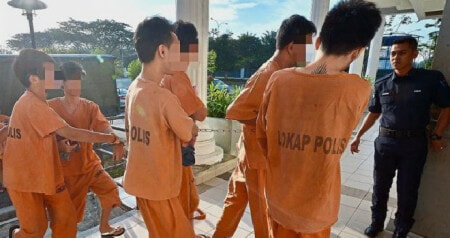