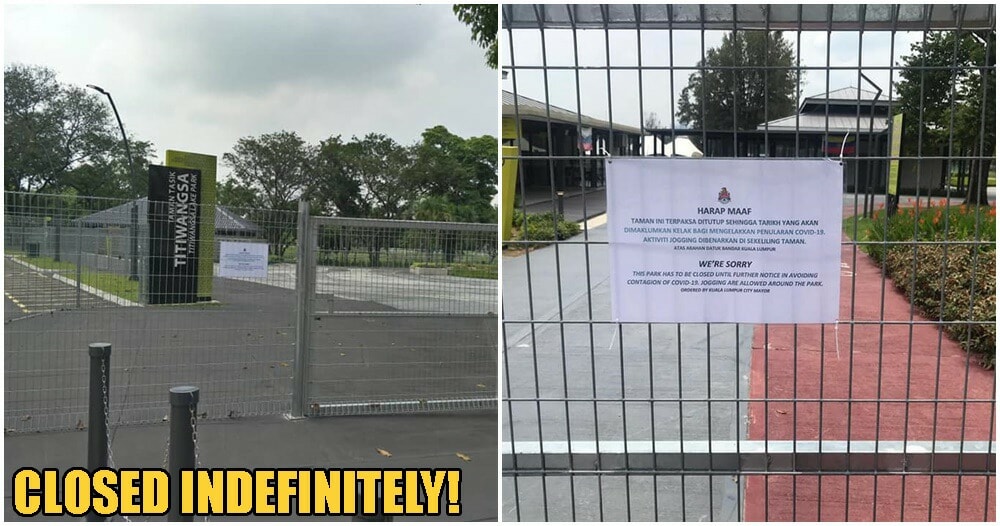 After re-opening once MCO regulations were relaxed, DBKL announced that Taman Tasik Titiwangsa will be closed again for an indefinite period as too many people have been visiting the park. 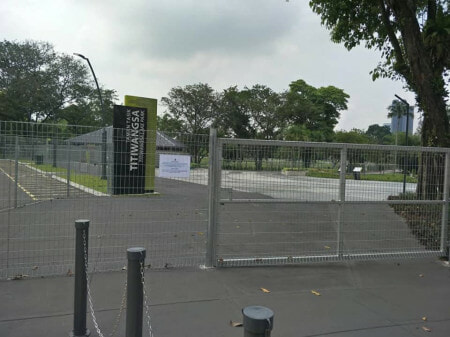 “This is to prevent any outbreak of Covid-19 because of the high number of people visiting the park,” said DBKL in a statement posted on their Facebook page today (28th May), adding that jogging would still be allowed outside and around the park. 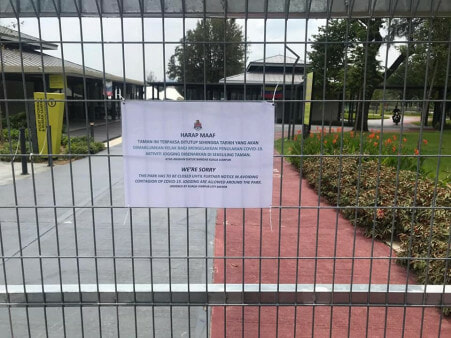 A spokesman from DBKL said the popular park’s closure was also due to the fact that visitors were outrightly disobeying the SOPs specified by the Health Ministry.

“Some families visited the park to have picnics, which is not allowed, and some even cut our yellow tape around playground sets for their children to play in. Our officers will be monitoring other parks in the city and if we find similar behaviour, we will have no choice but to close those parks as well,” he said, as reported by the Star. 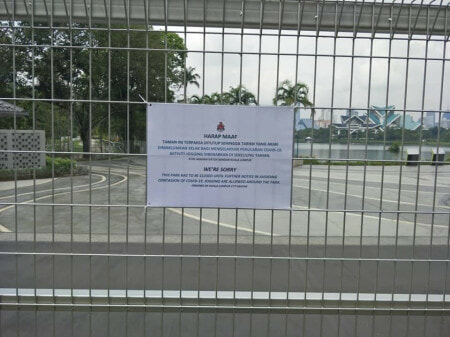 DBKL had previously announced that all parks under its administration would be opened for individual joggers following the introduction of the CMCO on 4th May. This included parks such as Taman Rimba, Taman Botani Perdana and Taman Tasik Titiwangsa.

Nonetheless, other public equipments such as football fields, sports halls, fields and playgrounds are still barred from use.

If we want our parks to stay open, we have to follow the SOPs guys. Stay safe!

Also read: Genting Theme Park Will NOT Be Re-Opening This Year Due To Covid-19