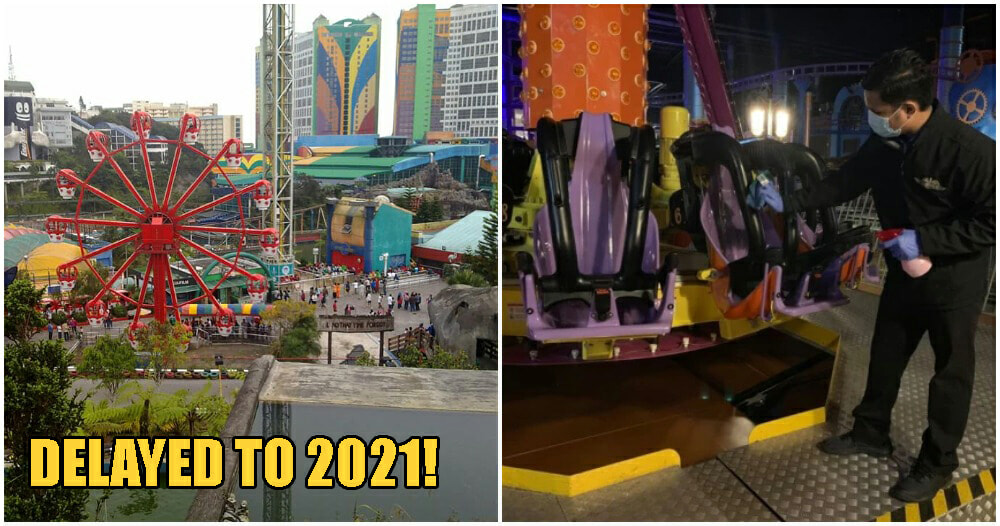 So, growing up, we all either wanted to go for their chilly weather or actually went for the famous Genting Highland theme park.

However, in 2013, it was announced that the theme park was closed for renovation and for a facelift to the dismay of most Malaysians. 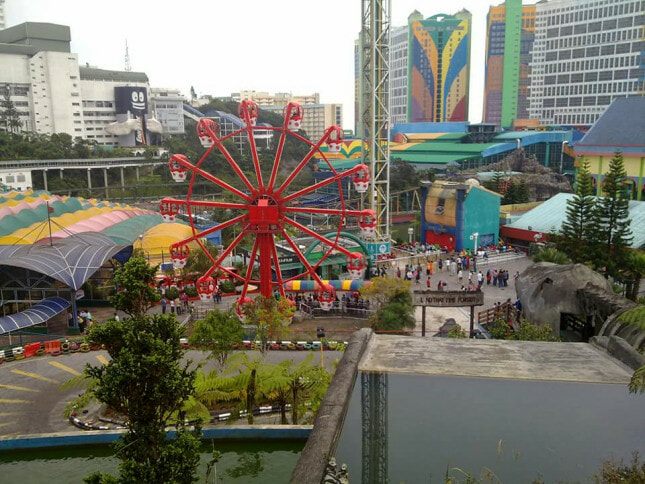 While many awaited for its reopening, there were hiccups along the way that caused the delay. And as the pandemic struck, the whole of Genting Highland had to close down.

Resorts World Genting even uploaded several photos on their Facebook page showing workers conducting thorough cleaning on the premises without a corner being missed. 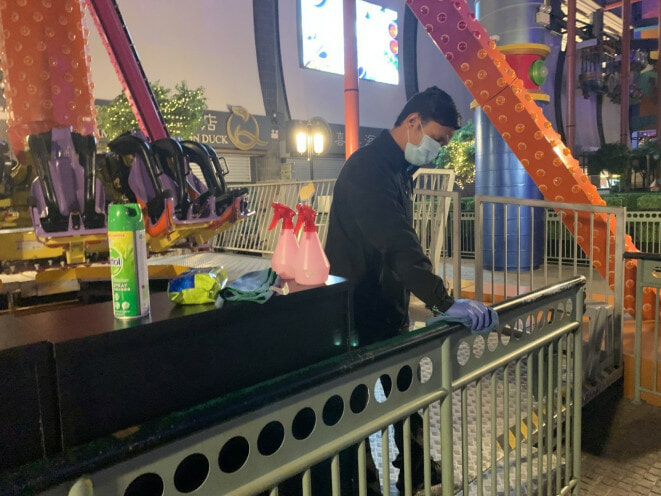 Unfortunately, it’s just been announced that the theme park which was scheduled for a soft opening in the third quarter this year has been postponed yet again. The Star reported that After several delays and legal suits against Walt Disney Co of the US, the theme park was supposed to open end of this year. Genting group’s management said that the Movement Control Order has delayed works in the outdoor theme park. 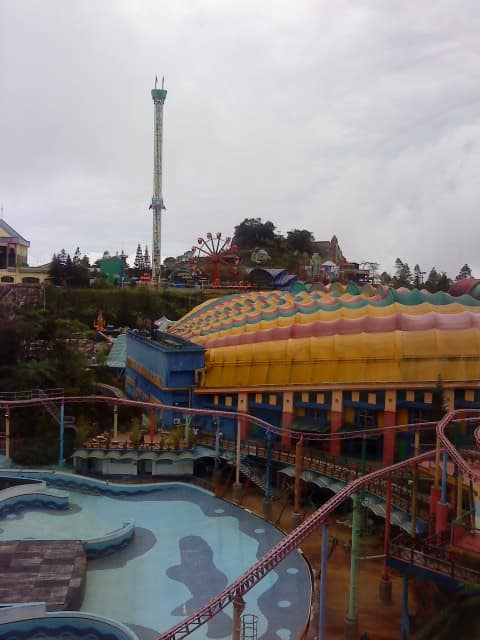 The renovated park was said to have 20 rides which included four roller-coaster type of attractions on its 26-acre site.

Well, it seems like we’re going to have to wait longer for this theme park to re-open. Hopefully, the re-opening would be worth it!