The artist named the artwork “Take the Money and Run”.

A museum in Denmark recently held an exhibition about the future of labour and the centre piece of it was two large picture frames filled with banknotes worth a combined USD84,000 (approximately RM351,600). The museum, Kunsten Museum of Modern Art in Aalborg wanted artist Jens Haaning to replicate his two previous famous works in which he used framed banknotes to represent the average annual salaries of an Austrian and a Dane. 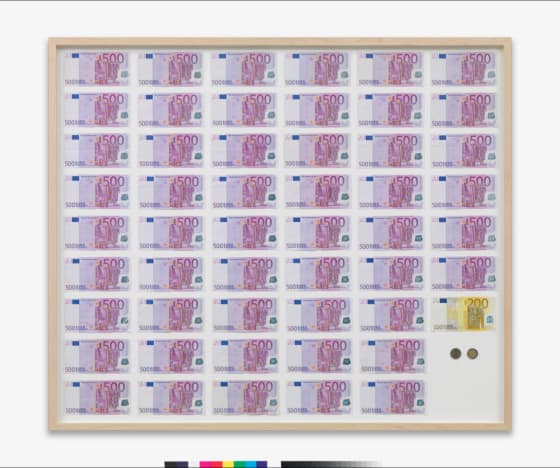 However, things didn’t turn out as planned as after supplying the the RM351,600 in banknotes to Haaning, he kept the money and only delivered the frame to the museum and claimed to have done so in the name of art. Say what? 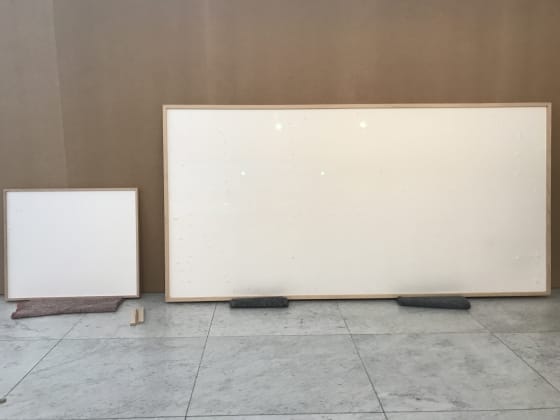 The museum only received two empty frames by haaning who kept the rm351,500 banknotes given to him by the museum.

As reported by CNN, Haaning sent an email to the museum regarding the missing banknotes from the commissioned artwork and said,

“I have chosen to make a new work for the exhibition, instead of showing the two 14- and 11-year-old works respectively… The work is based on/responds to both your exhibition concept and the works that we had originally planned to show.”

Furthermore, Haaning even gave a name to his ‘new’ conceptual piece, calling it “Take the Money and Run”. When contacted by reporters, Haaning said this regarding the whole incident:

“I saw, from my artistic point of view, that I could create a much better piece for them than what they could imagine, I don’t see that I have stolen money… I have created an art piece, which is maybe 10 or 100 times better than what we had planned. What is the problem?” 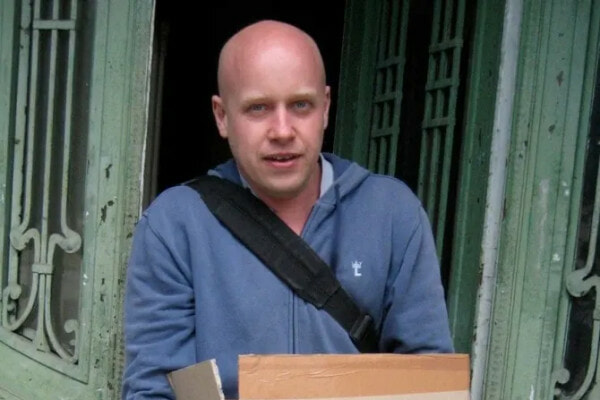 Well, Haaning may have spoke too soon though as the Kunsten Museum is now suing for the artist to return the money given to him for the purpose of being put inside the artwork. In the contract between the musem and Haaning, he will be paid RM6,500 for the creation of the artwork and the RM351,600 banknotes given to him was meant to be put inside the artwork. Furthermore, the museum director said that the money is the Danish people’s public money which funded the museum and it is hoped that Haaning return the money by January next year. 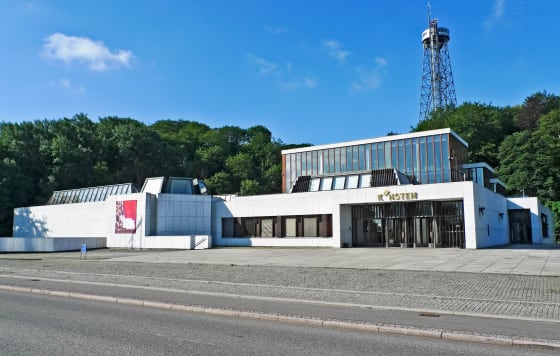 The kunsten museum of modern art in aalborg, denmark. 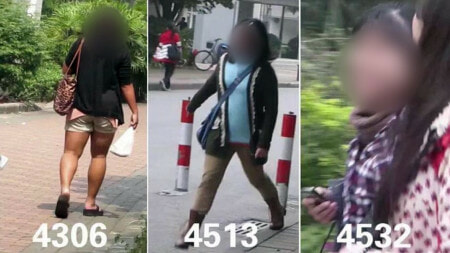