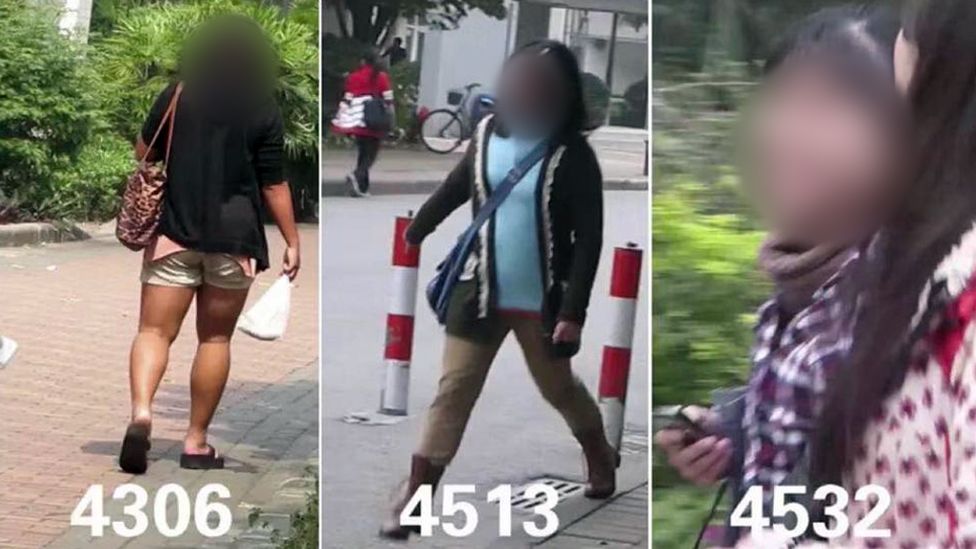 An art gallery in Shanghai, China has recently apologised to the public for promoting an ‘art exhibit’ which ranked images of anonymous women from ‘prettiest to ugliest’. Following outcry from the public, the gallery has subsequently removed the exhibit from display.

As reported by BBC, the artwork is in the form of a video called ‘Uglier and Uglier’ by male artist Song Ta. The artwork featured 5,000 images and videos of women in real life on a university campus. Song Ta then ranked these anonymous women according to how attractive he found them with a numbered ‘score’ for each.

A disturbing dose of Chinese contemporary art: Song Ta, a video artist, has a piece called “Uglier and Uglier” is in exhibition in OCAT Shanghai. This 7+ hrs long video displays secretly shot footage of college girls ranked from the “prettiest” to the “ugliest.” pic.twitter.com/COtSWEF7Xa

The gallery, called the OCT Contemporary Art Gallery (OCAT) then removed the exhibit after an outcry on social media and they released a statement on China’s Weibo social media platform saying,

“After receiving criticism, we re-evaluated the content of this artwork and the artist’s explanation, we found it disrespected women, and the way it was shot has copyright infringement issues… As a museum that supports diversity, we will take this as a warning, improve our services and treat everyone with empathy.”

The video artwork itself was actually created in 2013 by Song Ta and it has appeared in several exhibits since then. The seven-hour long video was recorded by Song Ta as women passed him by at a university campus which he then ranked from prettiest to ugliest according to how attractive he found them. 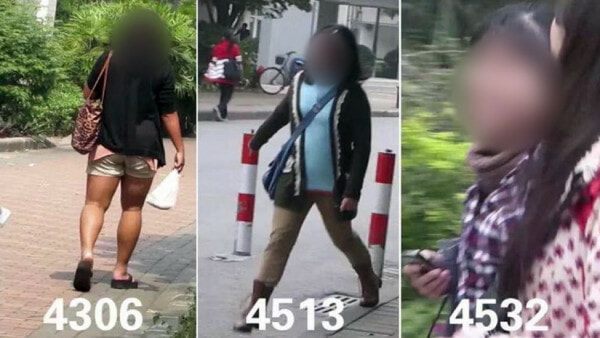 In 2019, Song Ta said in an interview that he and a team of assistants had digitally sorted the images under titles such as ‘forgivably ugly’ and ‘unforgivably ugly’. He even defended his work by saying that he ‘has the right to tell the truth.’

Well, according to commenters online regarding Song Ta’s now removed artwork, the truth is that Song Ta’s ‘art’ is misogynistic, creepy and intrusive as the women didn’t even know they were being filmed.

Also read: M’sian TikTok Content Creator Harassed By Netizens Who Believe She Should “Cover Up” 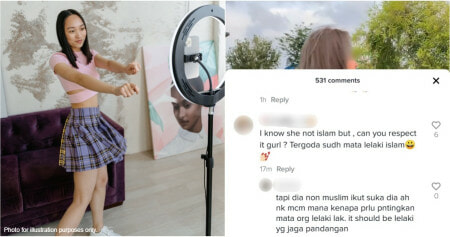