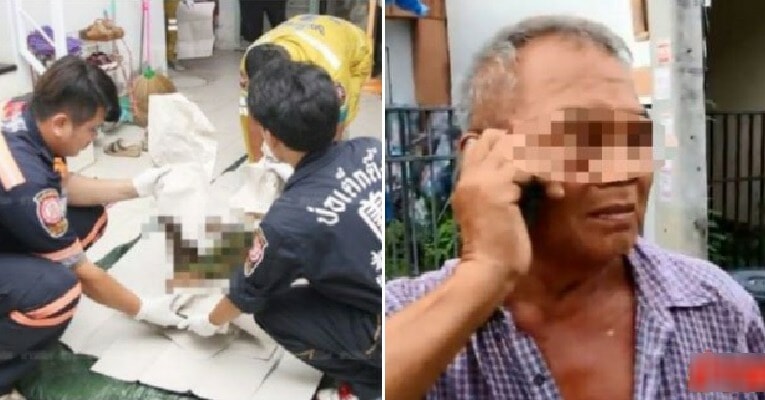 This is a really tragic incident! The Thai police revealed that they recently found a body of a woman in her house in Pathum Thani just north of Bangkok and confirmed that she has been dead for at least six months. However, the circumstances which led them to discover her body was rather bizarre, as it started with a dream.

According to the Nation, her 71-year-old father, Boonlong Boonplun said that he had dreamt of his late wife and his 46-year-old daughter Thiphaphat Phaksuk, visiting him on June 15.

When he woke up, he felt something was not right. So, he decided to visit her house, located about 20km from his home in Phichit. 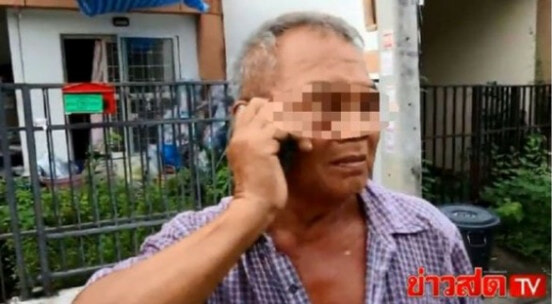 He was shocked to find that her house looked abandoned and uncared for as there were weeds growing around the house. Moving closer, he discovered that there was a strange smell from the house so he decided to ask security officers to break into the house. 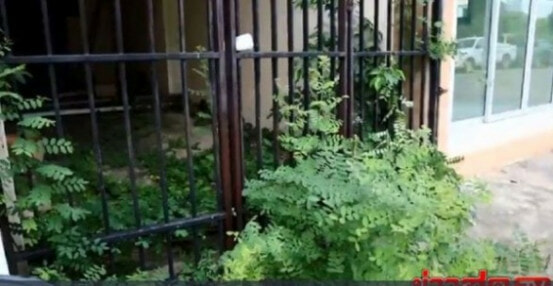 To his horror, he found the dried-up body of his daughter at the door of the toilet which was located on the ground floor of the two-storey house in Lam Luk Ka district. Oh no, that’s so sad! She had been living alone there since she divorced her husband. When asked, her neighbours said that she thought she had moved out because her water and power had been cut off as she did not pay her bills.

A tearful Boonlong said that although they did not live very far away from each other, they had not seen each other for quite some time.

He had wanted to visit her before this but she said that she was always busy.

The police arrived and said that based on initial investigations, Thiphaphat’s death did not look suspicious. 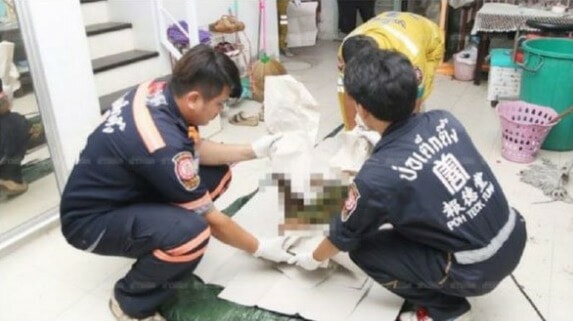 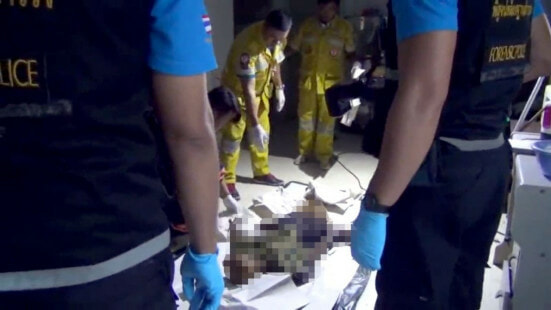 It is believed that she might have died of a heart attack but the body was sent to Bhumibol Adulyadej Hospital for an autopsy to determine the actual cause of death.

It is rather eerie that her father would suddenly dream of his daughter and find her dead! May her soul RIP. 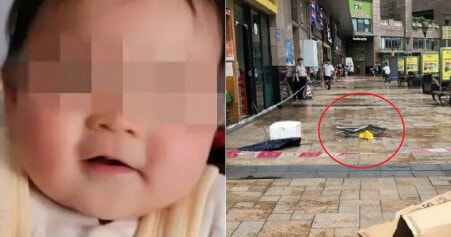