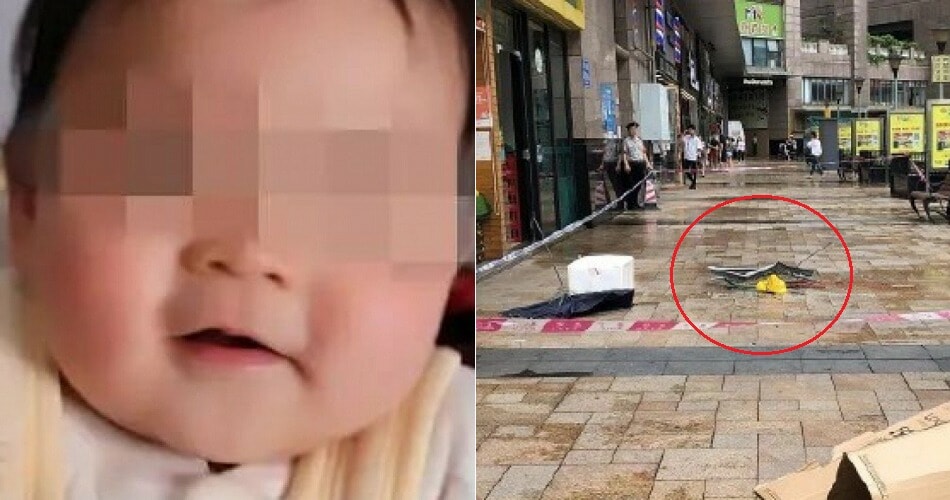 A one-year-old toddler plunged to his death because his father tossed him from a window which was situated on the sixth floor, after an argument with his mom (the toddler’s grandmother).

According to the South China Morning Post, Zhang’s mother Qin said that her son, who is a driver for an e-hailing app, came home late on that tragic night. While he was playing with his little kid in the living room, Qin started asking him about financial support for his toddler. 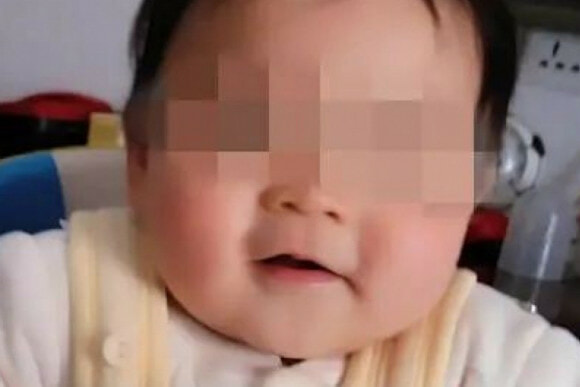 Zhang, who was burdened with financial and marital woes, lost control due to the argument and proceeded to chuck his son out of the window. Oh dear!

The grandmother who was in shock frantically ran down the stairs to go save the child but it was too late because the boy had already passed away.

In a video which went viral on Chinese social media, the helpless lady was filmed sitting on the ground whilst cradling her beloved grandson and crying. 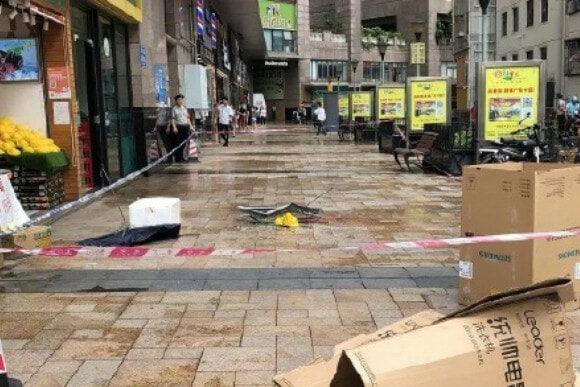 Of course, after the video went viral, netizens expressed their pity for the lady and the toddler as they thought the father’s sudden fit of rage was uncalled for. One netizen was quoted as saying,

“The child was innocent, no matter what kind of an argument you had with others.” 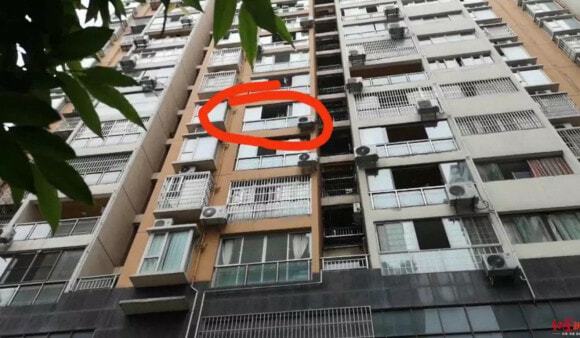 Having said that, we hope that authorities will quickly solve this issue and prosecute the father accordingly if he is found guilty. 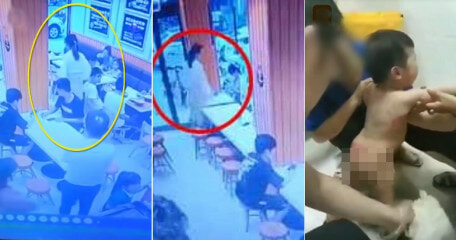