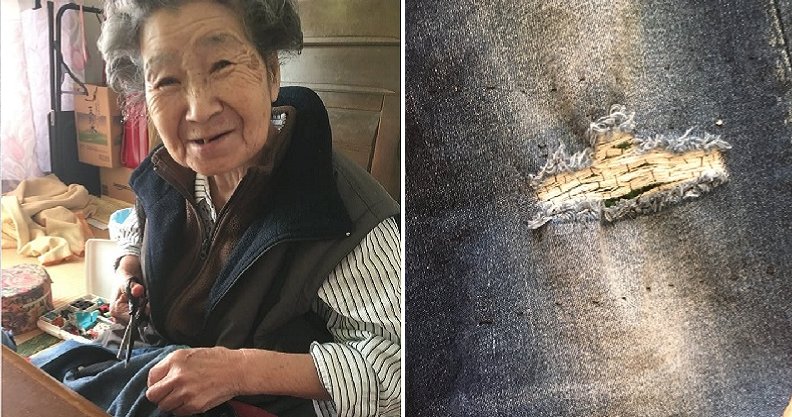 Our grandparents are some of the most adorable and loving people in the world who just want to dote on their grandchildren. Evidently, this Japanese grandma has been going viral on Japanese Twitter recently when she did this thoughtful little gesture for her teenage granddaughter, Tomomi. 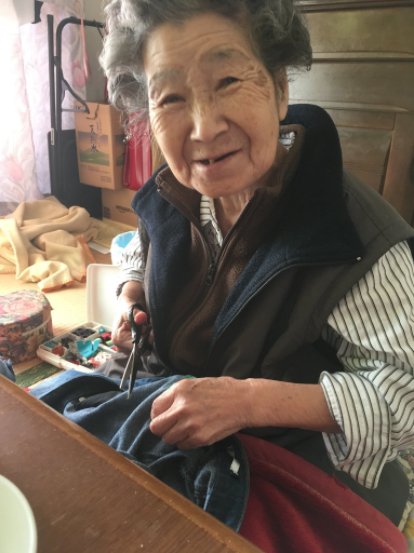 According to Nextshark, apparently Tomomi’s grandmother spotted her jeans, which had a rip and thus, she lovingly mended them. However, if you have been following fashion trends, then you would know that ripped jeans are all the rage right now. After all, the rugged ’90s trend has been making a comeback as seen on many fashionistas who are sporting the distressed denim look all over the world; and Tomomi was no different.

That’s right, her cute grandmother had actually mistaken the rip in her designer jeans and thought that it was damaged. She couldn’t bear the thought of her granddaughter going around in “spoilt” clothes and decided to mend it for her. 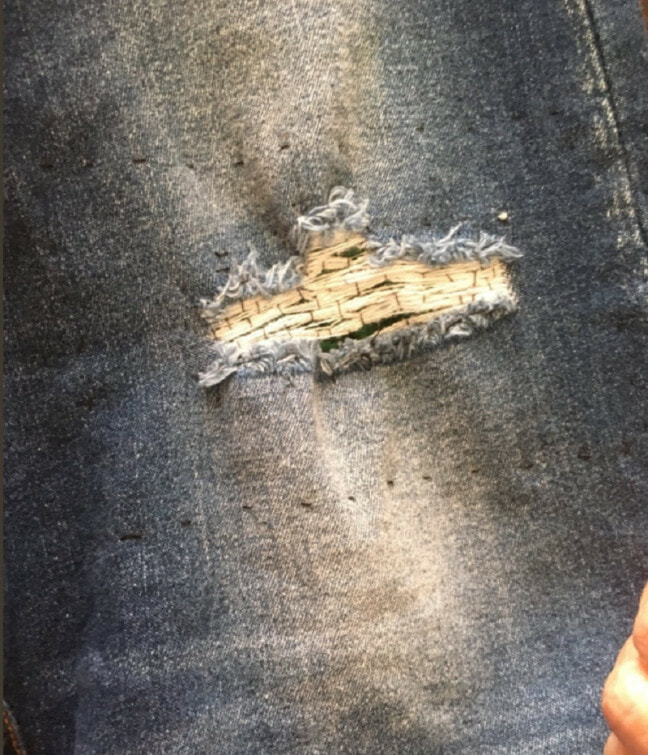 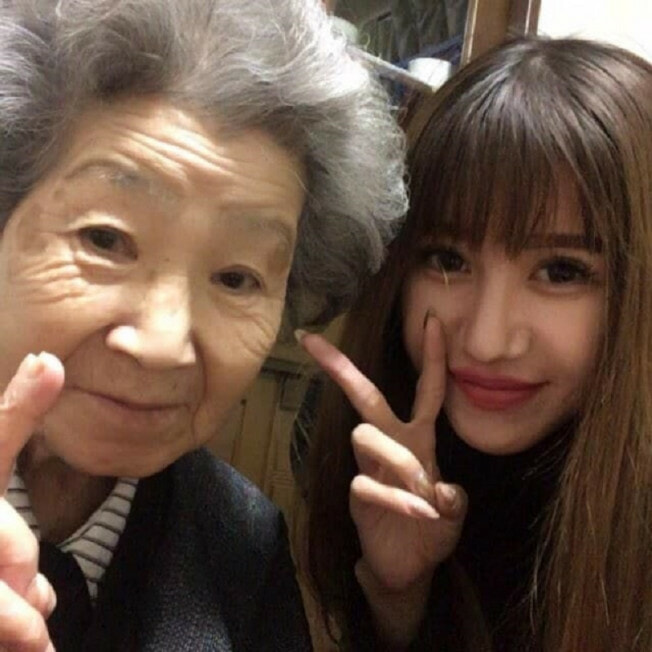 Using a piece of fabric, Tomomi’s grandmother “patched” up the rip in her jeans, making sure her granddaughter’s legs were well protected from the weather. Of course, when Tomomi discovered what her grandmother had done, she could not help but laugh, though ultimately she was touched by her grandma’s sweet gesture.

Many other netizens found this funny too and was so amused by her grandmother’s thoughtfulness that her tweet has been liked more than 230,000 times. Most of them praised Tomomi’s grandmother for her loving gesture with some saying that maybe her grandmother is creating a new trend. 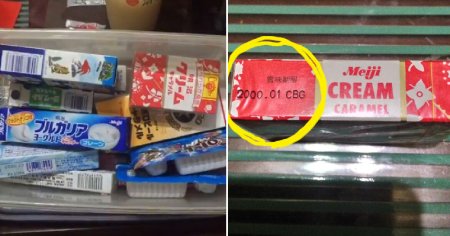