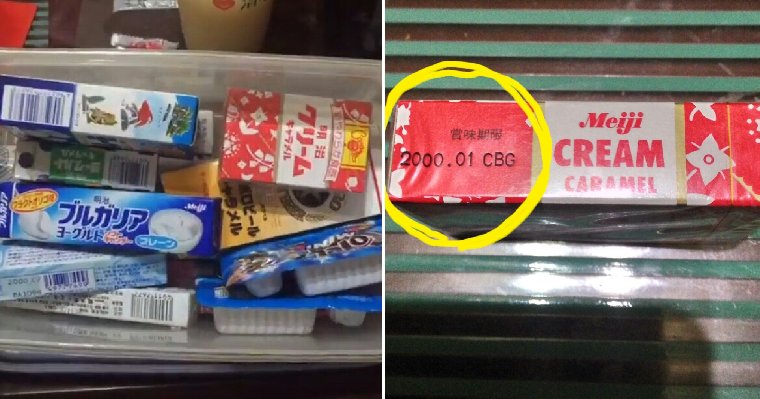 As we get older and our responsibilities start to pile up, we tend to prioritise other things and may neglect important matters such as our familial bonds. Often, we get so tied up with our work and studies that sometimes we forget to consider that our old folks at home or in our kampungs are missing us badly. You may not realise this but they think of us always! 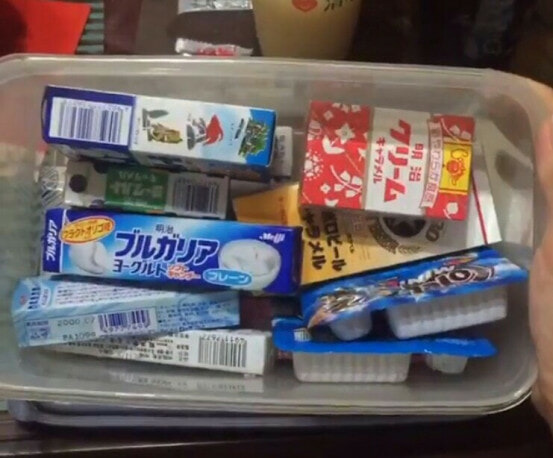 This young Taiwanese girl and her younger sister was deeply touched that their grandmother remembered and kept their favourite snacks for 17 years while hoping that they would visit her at home. According to her post on DCard, she related the touching experience to other netizens.

“My sister and I were looking for some junk food to snack on when my grandmother noticed this and took out a box of goodies from the refrigerator. We chose the sweets we wanted to eat the most and after some scrutinisation, we realised that something was rather off.” 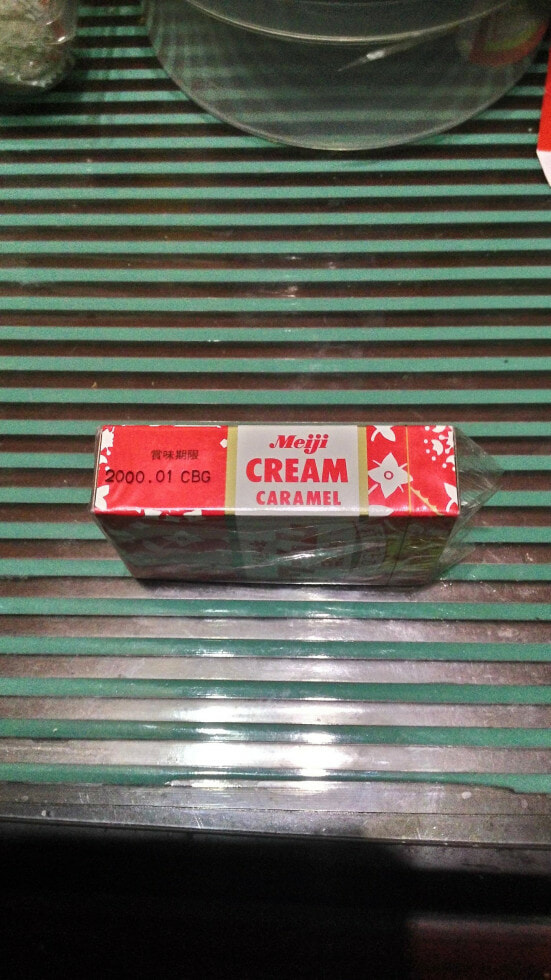 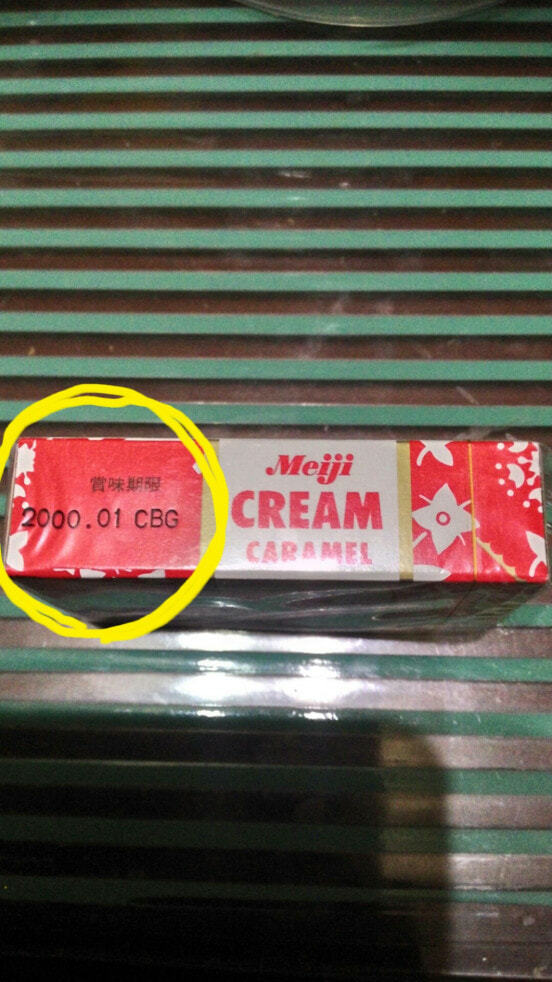 She posted photos of the boxes of junk food and close-ups of some of the boxes revealed that the expiry date for them was back in the year 2000. Whoa, they almost became antiques! She asked her grandmother about it who said that it should be fine as it was kept in the fridge all this while.

Her grandmother teasingly said, “Oh, I have been collecting these junk food since last time for you and your sister but you never came back to stay at my house anymore.” 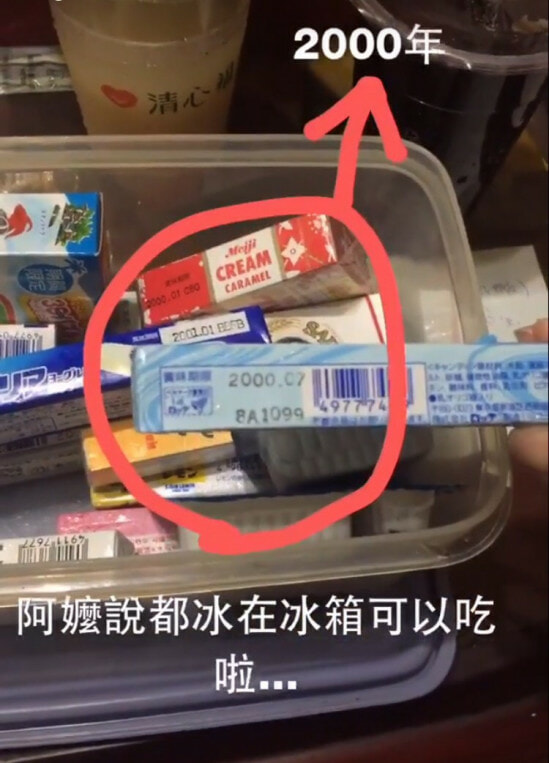 Immediately after she said this, the girl had poignant flashbacks of the happy days she used to spend in her grandparents’ house when she was a child of seven, eight years old while her sister was only five years old.

She was touched because her grandmother actually had the heart to keep their favourite childhood snacks for almost 20 years just on the off chance that they would come back and visit her. Aww, grandma! Many other netizens who read her post said that the sentence was full of wistfulness that her granddaughters had not visited her while some said that her grandmother was very cute.

Remember to take time out of your schedule to visit your old folks, people! They miss you very much! 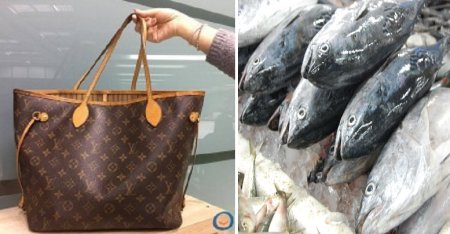