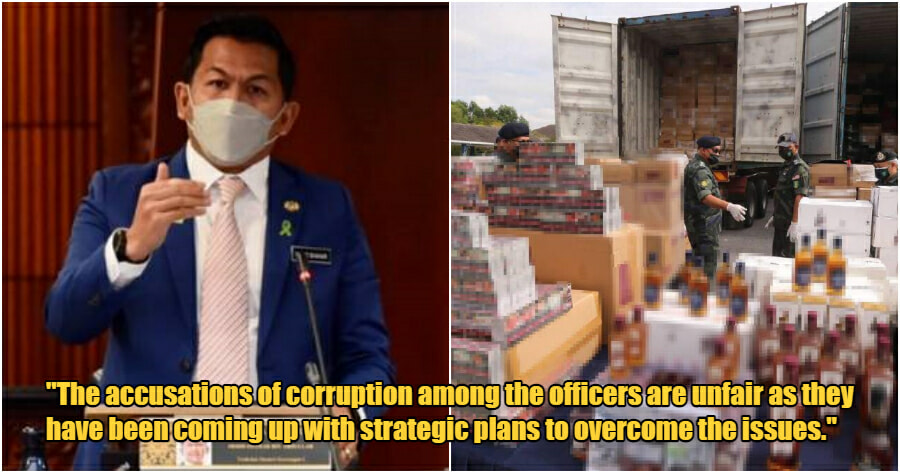 Earlier this year, it was reported that Malaysia ranks 57th in the global corruption perception index. Unfortunately, corruption is still considered a common occurrence as it is often linked to the authorities or prolific figures.

Soon, officers from the Royal Malaysian Customs Department (JKDM) will be equipped with body cameras in an effort to combat corruption issues among them.

This was confirmed by the Deputy Minister of Finance himself, Mohd Shahar Abdullah, who also said that the effort is to elevate the integrity of the force, as well as to save them from the accusations of corruption. 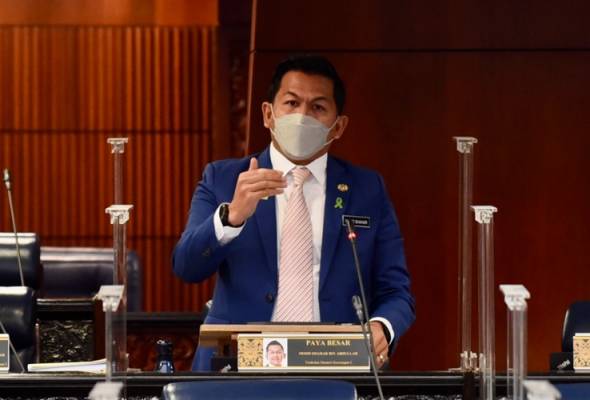 “It is unfair to accuse the customs officers are involved in corruption related to the smuggling of cigarettes and alcohol, when in fact, JKDM has constantly implement strategic plans to battle these issues,” he assured.

According to Berita Harian, a total of 2,518 cases involving the confiscation of illegal alcohol and cigarettes were recorded up until September this year, which amount to RM41.43 million.

Shahar said that the total cases were proven to be lesser than the previous year, which was 2,824 cases. 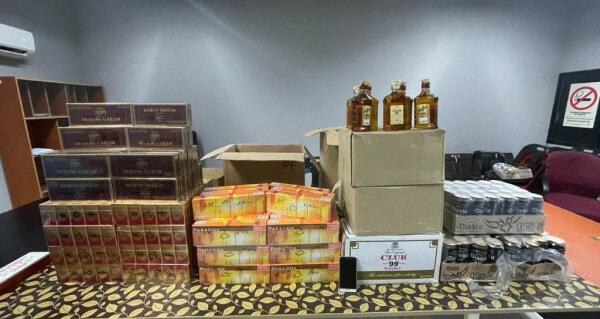 In Parliament today (6 December), Shahar had also revealed that in order to combat the corruption issues involving the smuggling of alcohol and cigarettes, only 5 ports are allowed to be involved in the import of the two said items.

Do you think the installation of body cameras on the officers will cease corruption once and for all? Let us know your thoughts in the comments below! 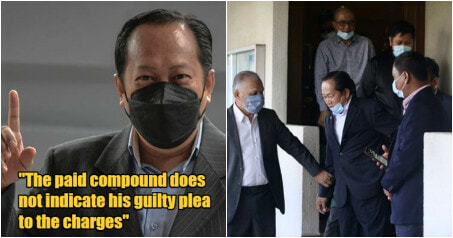