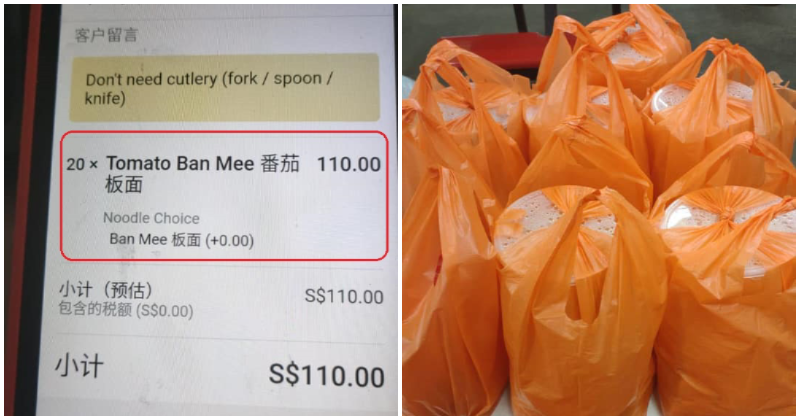 We all have the tendency of getting annoyed when we order from a food delivery service and the food takes longer than usual to arrive.

But that doesn’t mean its anyone’s fault considering the restaurant may need to extend the timing based on your order or other factors may come into play.

One woman, XinYi Lim, took to her Facebook page to share on how her Singaporean fiancé, who runs a hawker stall, had received an order of 20 bowls of Ban Mian noodles at 11pm, only for it to be cancelled by the customer because it was 30 minutes late.

She wrote, “20 packets of Tomato Ban Mian, order received at around 11pm. Seems too good to be true, isn’t it? Who would organise a Ban Mian party at that hour? As it is extremely fishy to receive such a huge order, my fiancé called the customer to confirm the order. Upon confirming the cash order, no rider was available to deliver. One rider reached the stall after 2 minutes as he had other orders to pick up, the rider cancelled the 20 packet job as he claimed that he can’t carry that much, a second rider came 10 minutes later but cancelled too for the same reason.”

No rider could handle carrying the large load of noodles as a motorbike would not be able to fit the goods, so since XinYi’s fiancé had a car, he decided to deliver the food himself. 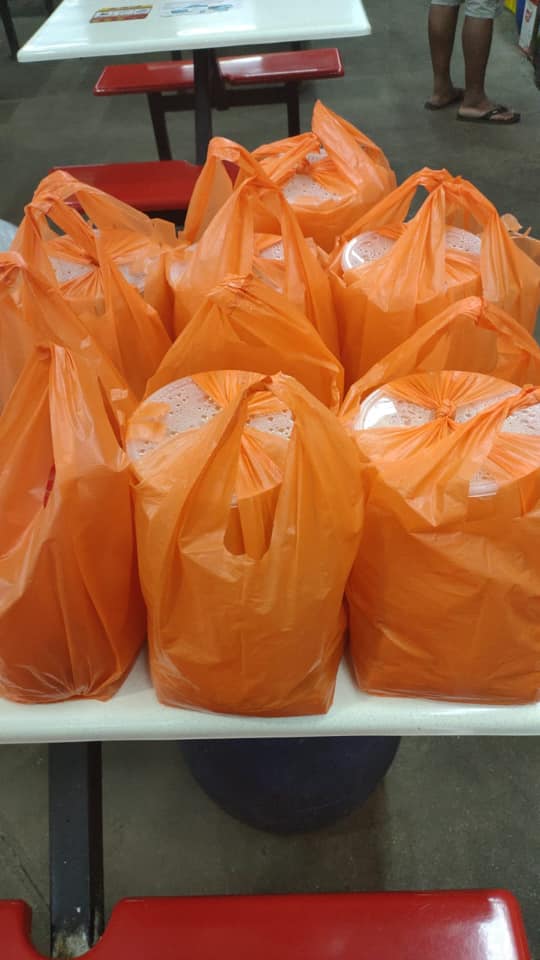 “My fiancé went the extra mile, offering the customer to deliver the food himself because the food is already being prepared but the condition was that the customer had to wait for about 20 minutes for him to pack and send the food over with his car. The customer agreed. When my fiancé was done packing he texted the customer saying he is on the way, the customer just claimed that it took too long and cancelled the order, when it was like, less than a 30-minute wait,” she added.

The weird thing is that when they reported the issue to GrabFood, the customer claimed that they cancelled the order as they double booked and received their order already. 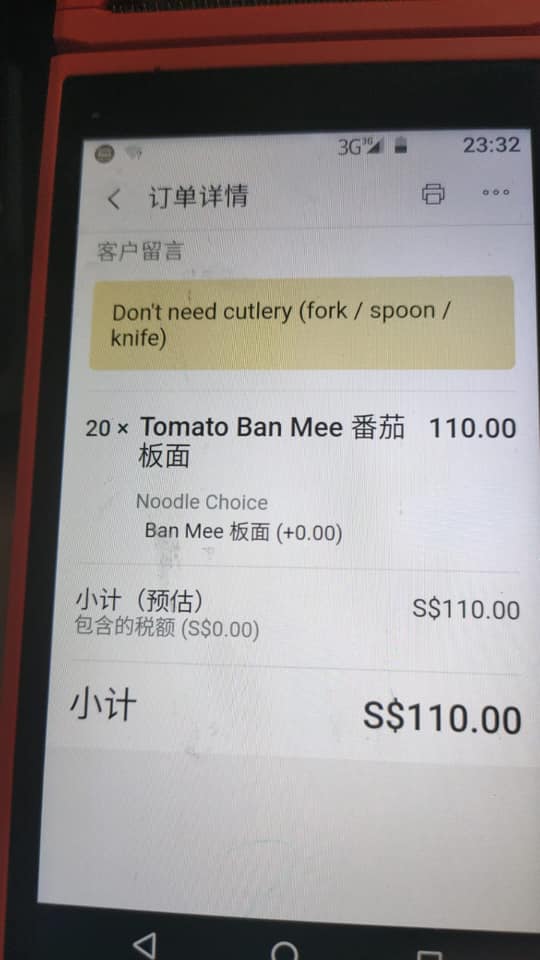 GrabFood agreed to compensate XinYi’s fiancé for his troubles, considering 20 bowls of noodles is a huge order!

We genuinely hope that the customer doesn’t try to pull any fast ones with other merchants after this incident, for cooks, restaurants and hawkers need to earn just as much as we do and wasting their time isn’t something ideal for that.

XinYi’s posting has since garnered over 160 shares. 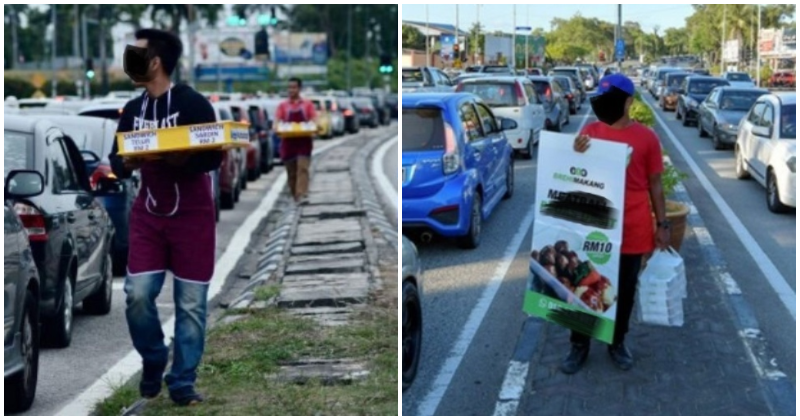