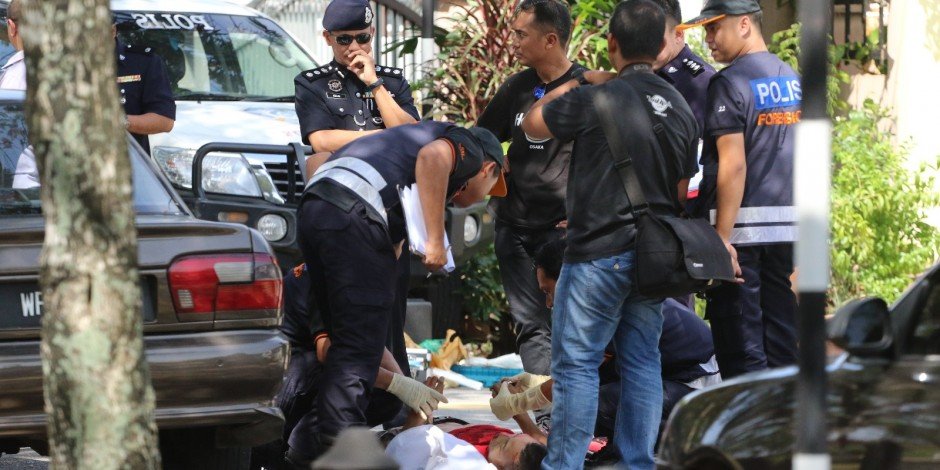 Gone were the days where guns would only appear behind the screens on TVs and to hear news of how there are shootings in Malaysia.

A man was shot dead in Subang yesterday, which was terrifyingly is the second shooting case in the same day.

The incident occurred at approximately 12.10 P.M. in the tranquil neighborhood of USJ11.

A resident called the police helpline to report of a suspicious vehicle around the neighborhood and shortly after, a Proton Wira was found along USJ11/1D.

The man in the vehicle was sleeping in his car when policemen in plainclothes approached him. The man in the driver seat took out his Glock pistol after the officers identified themselves and the policemen opened fire in defense. 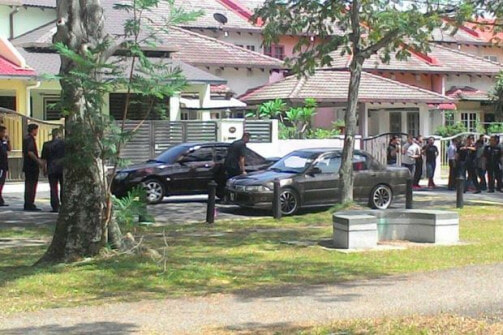 The driver was identified as a 37-year old, Chinese, male. He did not survive the shots and it was later revealed that he has quite the truckload of secrets and wrong doings.

Deputy commissioner Datuk Abdul Rahim Jaafar said the police have located 3 bullets in the driver’s Glock, along with food supply and clothes in the car. It was later reported that the deceased is a wanted man for several crimes and has been on the run since the Batu Caves shooting on the 21st of June.

“The Proton Wira at the scene was reported stolen in Kepong and the car number plates had been changed.”

“The suspect is believed to be involved in the Batu Caves shooting of two brothers earlier this week.”

The officers approached the car for an inspection and showed him their identification cards.

According to the Star, DCP Abdul Rahim has revealed that the suspect is wanted for another shooting at Batu Caves, is an ex-convict with 5 cases of drug offenses, and was sleeping in a stolen Proton Wira when the plainclothes policemen approached him and identified themselves. 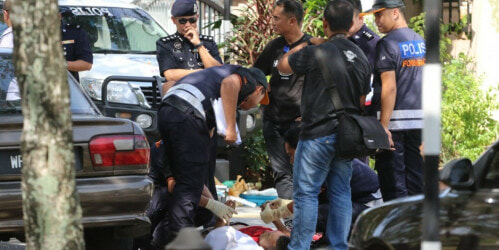 “He was involved in more than 12 armed robberies. We have been actively hunting him down since the incident.”

“We were able to track him down due to information provided by the public.”

“We are tracking down his accomplice.”

He also added that the suspect’s body has been sent to Serdang Hospital for post-mortem.

Yesterday, another man was shot at 6 times by a hired killer during a drive-by.

Read more: Man Soaked in Blood Escapes Death after Being Shot at 6 Times 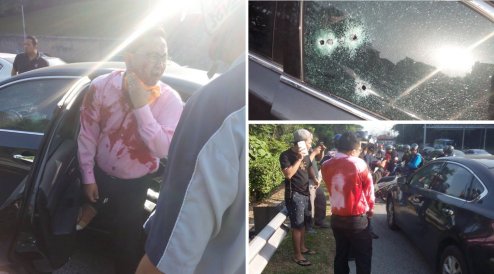