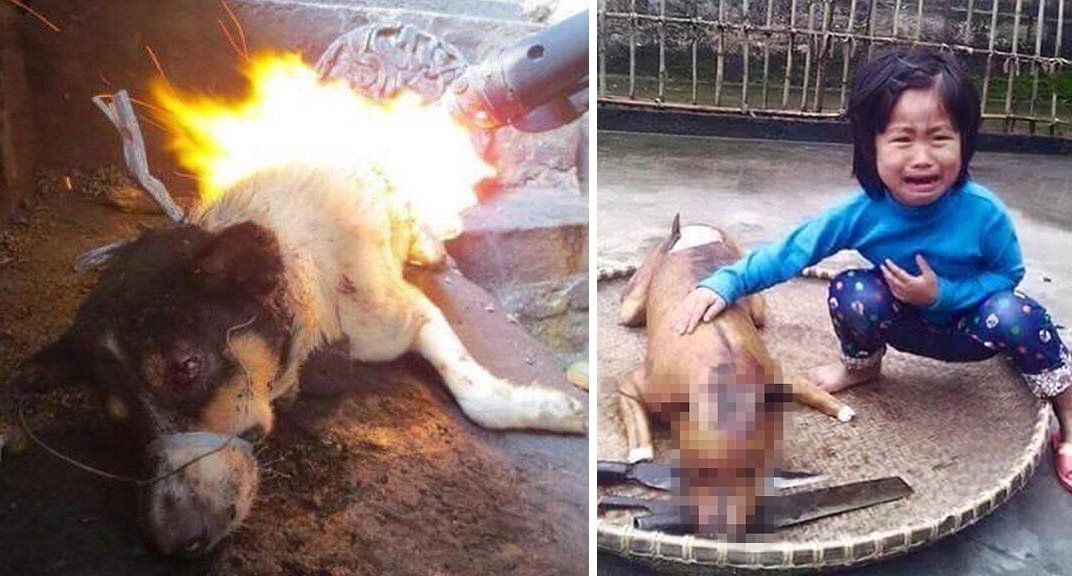 A controversial dog meat festival in Yulin has been bombarded by protests worldwide, receiving backlash for their abominable treatment of dogs. Thankfully, the Yulin government in China has pledged to take action against the festival due to set next week.

Although eating dog meat is a cultural phenomenon in China, critics say there is little cultural value in the Yulin festival and it was launched as a way of making money in the relatively poor region. The letter released by the Yulin government reads: “The dog meat festival, though not promoted by the local government, is a private and spontaneous activity. However, the Yulin authorities and relevant government agencies will take immediate actions to prevent it from happening again.”

Peter Li, Humane Society International’s China Policy Specialist welcomed the statement, saying “this is the first time ever that the Yulin government has formally written to pledge action to shut down the cruel festival rather than simply denying its existence or claiming they are helpless to act.” according to Chanel News Asia.

The festival is notorious for it’s cruel treatment of animals. The Humane Society International alleges that many of the dogs being sold are actually stolen pets captured and transported in cages over long periods of time without food nor water.

Photos taken during past festivals show dogs and cats in small cages. Some are even wearing collars, suggesting they were someone’s stolen pets!

The culture that revolves around eating dog meat has been widely criticized. Last year an image sparked even more outrage as it captured a Vietnamese kid crying intensively after discovering her ‘lost’ pet dog being sold as dog meat in the market. Supporters of the festival argue that dog meat is good for people and eating canines is no different from consuming any other meat, taking a hit at the hypocrisy of those who eat other meats (chicken/lamb/beef etc).

Humane Society International also launched a petition to stop the festival. What do you think? Should there be a stop to eating dog meat? Or is it alright since we consume meat from other animals anyway?