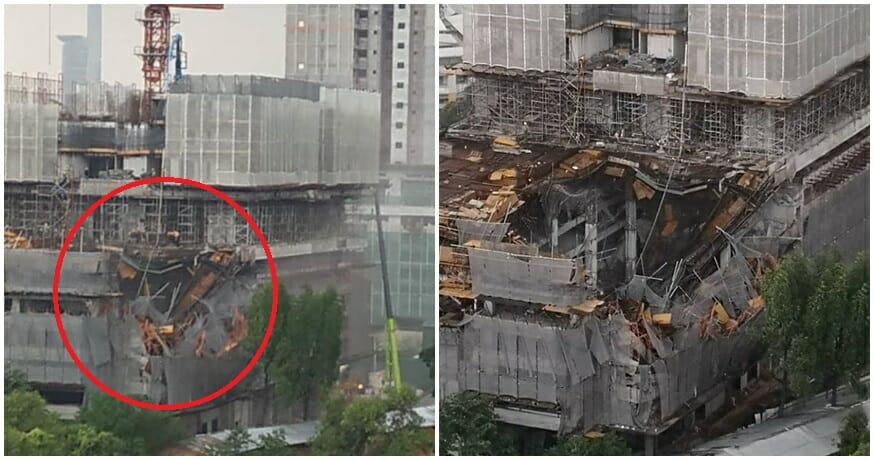 For those of you living in the Taman Desa area, take note! It has been just reported by Sin Chew Daily that a still under construction apartment building has partially collapsed in the area! 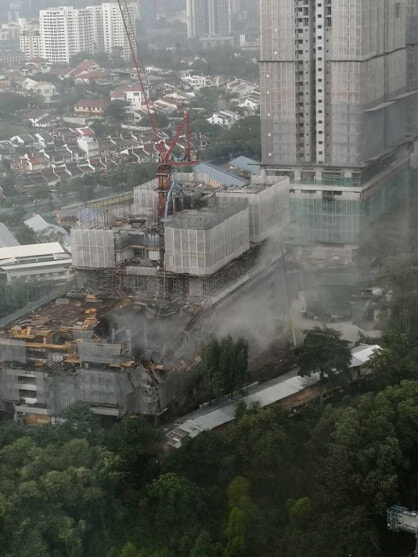 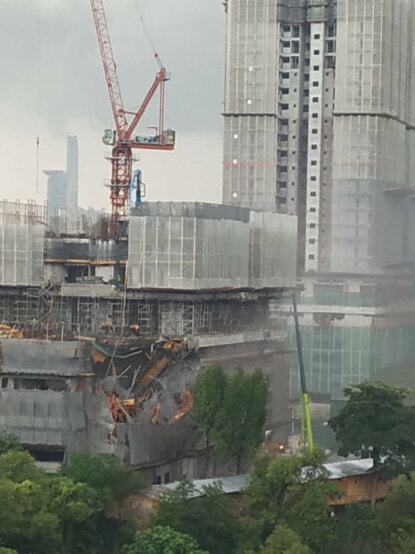 The incident, which happened sometime around 3.37pm today (14th February 2020), saw a massive section of the building collapse in upon itself, leaving destruction in its wake. From photos alone, noticeable parts of the construction, including the facade and scaffolding, have fallen down into the pit. 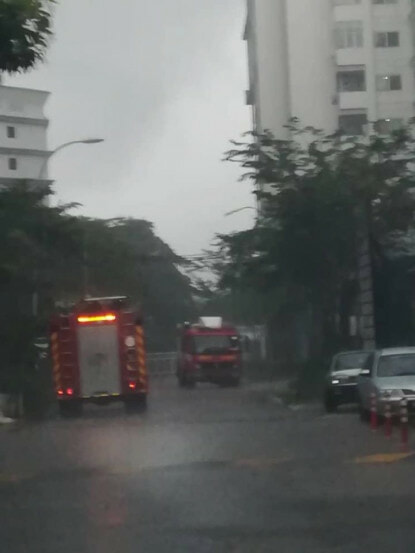 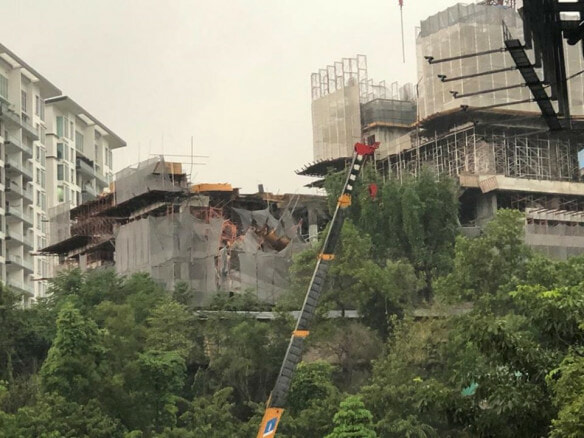 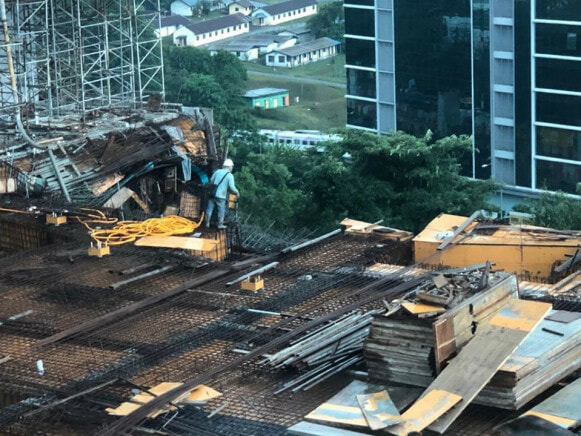 According to the Kuala Lumpur Fire and Rescue Department, three fire trucks and over ten rescue workers have been dispatched to the scene, with operations still ongoing. It is presently unclear as to whether the building collapse had left anyone injured.

So if you are in the area, please do be careful and try to take alternative routes to get to your destination! We hope that everyone involved in the construction of the site is safe! 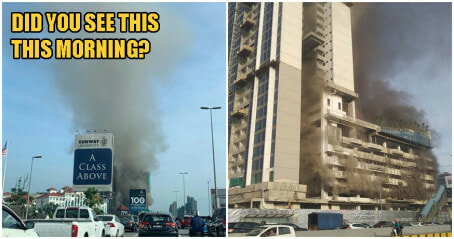