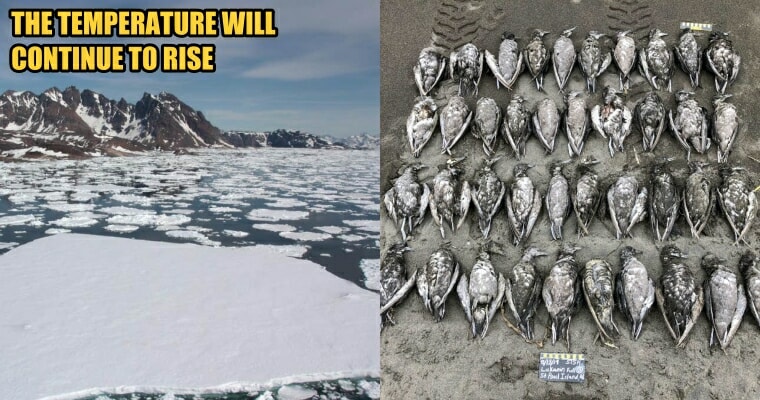 Nobody likes depressing climate news, but the Earth is our only home, and we are absolutely responsible for slowing down the progress of global warming.

Even though we feel (or suffer through) the constant heat in Malaysia, it doesn’t mean that the climate has not worsened. All of us knew that the ice caps had been melting, and the escalated rate is leading to a rise of sea levels at one-tenth of an inch per year, according to National Geographic.

If this still doesn’t sound alarming to you, you should definitely read on.

Alaska’s annual temperature in 2016 was recorded to be at 0.28°C, and that was the first time the benchmark rose above the freezing point. In 2019, Alaska’s average temperature in November alone was 1.39°C, an all-time-high that topped the CENTURY’S record. 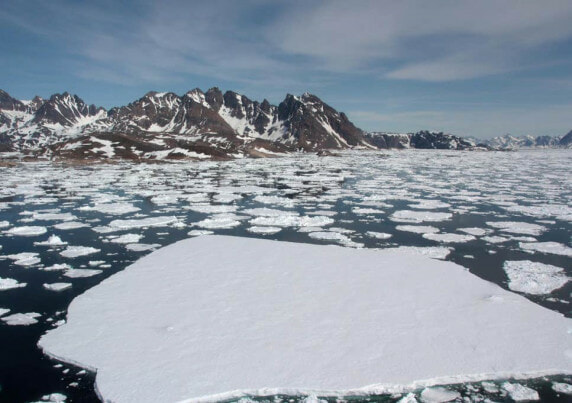 Fish and seabirds are dying as the fish population is declining in the Bering Sea, and carcasses of seabirds are found scattered along the shorelines. This is an impact caused by the melting ice forcing the ocean waters to absorb more heat, thus creating a thermodynamic feedback loop that will trigger a wide range of climatic consequences across the globe. It means the rising sea temperature is directly affecting the ecosystem in the ocean, and marine lives are struggling to cope with the crisis. 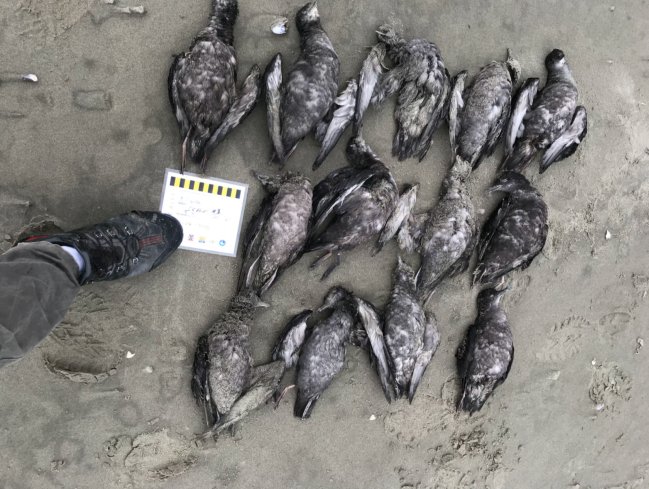 The spring melt on major rivers came early and the uppermost layer of permafrost across the Seward Peninsular was defrosted the entire year, defining the Big Thaw of Arctic Sea Ice. Scientist Rick Thoman who works with the Alaska Center for Climate Assessment and Policy of the University of Alaska warned that “even though every coming year will not be as warm as this, the escalator is definitely going up”.

In case you didn’t know what “permafrost” is, here’s what it’s about:

The permafrost is the permanently frozen layer below the Earth’s surface. It consists of soil, gravel, and sand that are bonded together by ice. The melting of the permafrost will apparently release toxins that had been locked under the frozen ground for tens of thousands of years.

The layer that was supposed to be “permanently frozen” could no longer stay frozen. The thawing of ancient frozen ground will not only uncover methane gas and carbon dioxide, but also the ancient bacteria and viruses (and mercury), according to Inside Climate News. 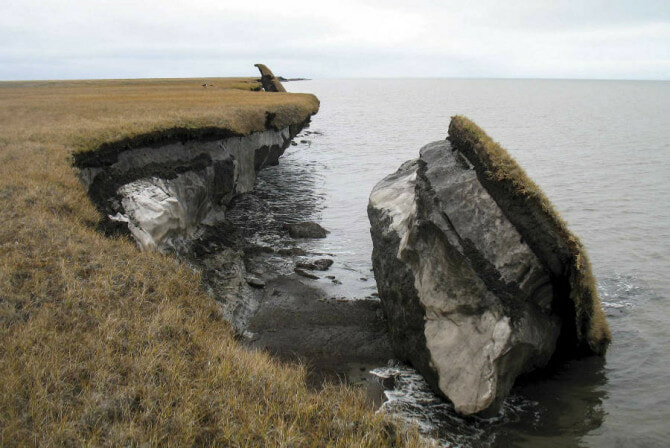 These terrifying updates about the climate crisis may sound like it’s too far away from home for us, but we should always keep in mind that these depressing changes in the arctic do not only threaten the lives of animals but ultimately, ours as well.