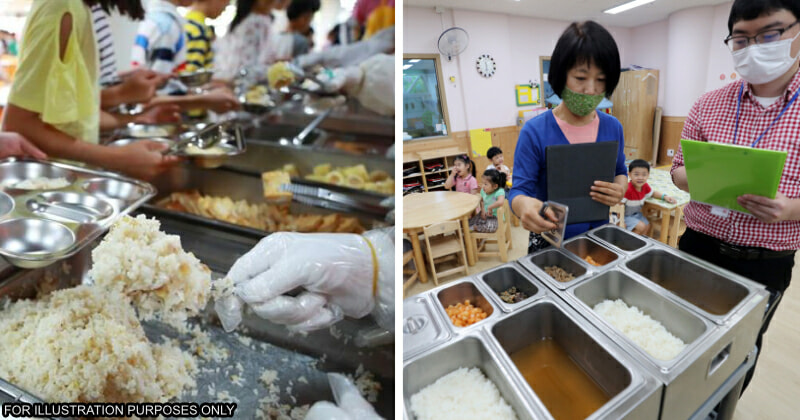 A civic group largely consisting of mothers called ‘Political Mamas’ in South Korea filed a complaint against the country’s Ministry of Education and alleged that the Ministry is violating the human rights of school children by ‘forcing’ them to eat spicy food in schools. Say what?!

As reported by Korea Bizwire, the civic group on Tuesday (9 November 2021) alleges that the serving of the same ‘spicy meals’ regardless of age to children aged between 5 to 7 years old attending kindergartens violates human rights as the meals are the same as what is being served to elementary school children in the country. In South Korea, all school children regardless of age are served the same diet, with many of the food being deemed spicy foods. 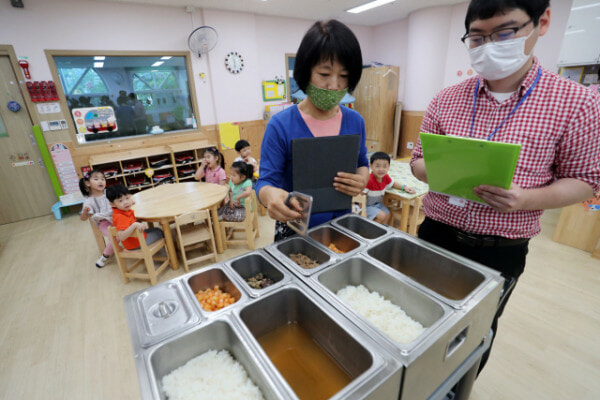 “Spicy food tolerance depends on individual characteristics. Forcing kids to eat spicy meals against their will is a clear violation of human rights. For them, eating spicy food is tantamount to being forced to tolerate pain,”

Political Mamas sent the complaint within a petition to the National Human Right Commission of Korea and urged for the Ministry of Education to come up with measures to fix this problem.

What do you guys think of the complaint by the civic group? Is serving spicy meals to children a violation of human rights? Share your thoughts with us in the comments.

Also read: “Roti Biawak” Goes Viral On TikTok And Divides Netizens Over How Realistic It Looks 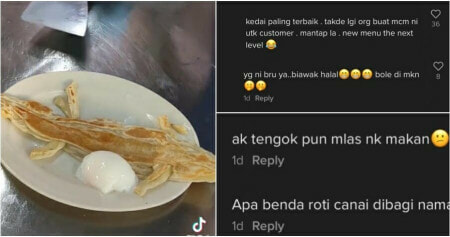