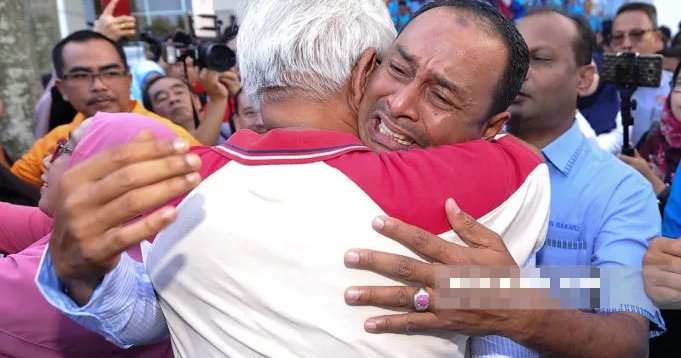 Being a teacher is one of the most noble professions in the world as you help to shape and educate young minds. Sometimes, teachers have to resort to punishment within reasonable means if a student is being too naughty. A recent case of a teacher who was charged for allegedly assaulting an 11-year-old pupil has been making headlines. 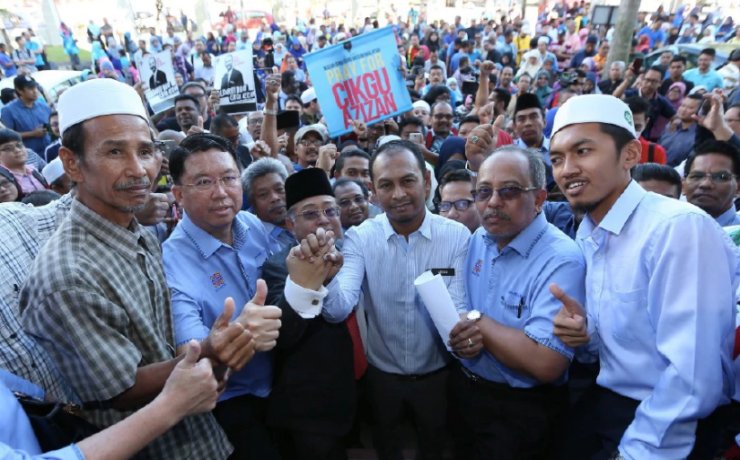 According to NST, 44-year-old Azizan Manap or more fondly known as Cikgu Azizan from Sekolah Kebangsaan Taman Semarak Nilai was accused of assaulting the boy after he had apparently slapped him during a school assembly at 7am on April 6. It was said that Cikgu Azizan did this because the boy had allegedly been committing heavy disciplinary offences such as sniffing glue, playing truant (ponteng classes) and bullying other students. That’s really bad!

You may think this is an ordinary school punishment but on October 31, Cikgu Azizan was charged under Section 323 of the Penal Code for voluntarily causing hurt. Guess those days are gone when students used to get caned for being naughty! 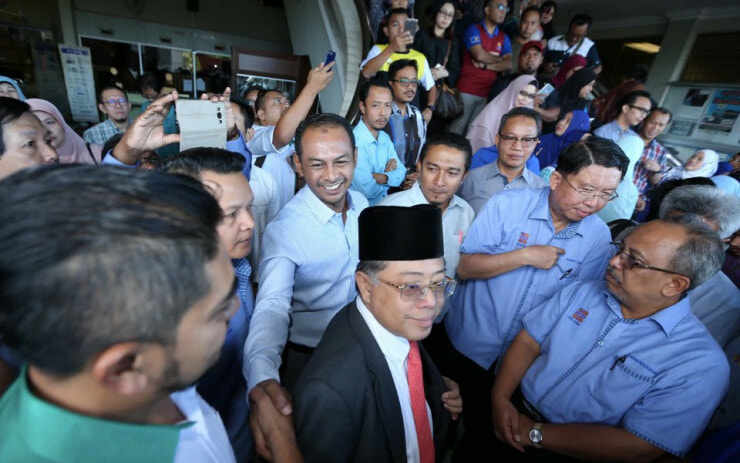 The trial was held on December 19 and before that, the case of Cikgu Azizan went viral and garnered a lot of supporters online. In fact, there were more than 300 supporters waiting outside the court as they waited for the magistrate’s decision.

To Cikgu Azizan’s relief, he was discharged not amounting to an acquittal by the Seremban Magistrate’s Court today. Wiping away tears as he came out of the courthouse and clad in a blue shirt, he had arrived at around 8.30am with an entourage of supporters including National Union of the Teaching Profession (NUTP) president Kamarozaman Abd Razakin and other NUTP members, Congress of Unions of Employees in the Public and Civil Services (Cuepacs) president, Datuk Azih Muda, as well as family members and fellow teachers. Magistrate Mohd Zaki Abd Rahman made this decision after the Attorney-General’s Chambers had instructed the prosecution to withdraw the charge.

An emotional Cikgu Azizan says that he has forgiven the pupil and the pupil’s family and unselfishly prayed for the student’s well-being. He said, “I forgive my student. I hold no grudge against him and his family members. I sincerely hope that he will be a good son to his parents.” So kind! 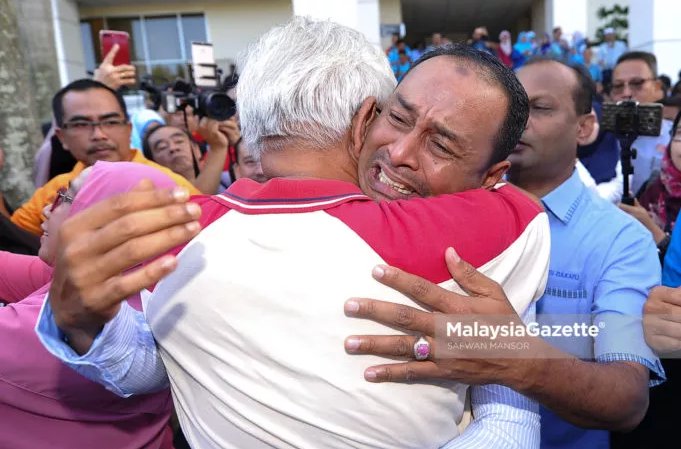 He added, “I want to thank everyone who has been supporting me from day one. NUTP, family members, fellow teachers nationwide and everyone, from the bottom of my heart, thank you very much. I take this episode with a pinch of salt and it will not dampen my spirit to continue educating my students to help them become better people.”

It is not known whether he would return to the school and Cikgu Azizan says that he would leave this matter to the Education Ministry. Although Cikgu Azizan’s case has reached a happy ending, Ikatan Guru-Guru Muslim Malaysia (iGuru) president Mohd Azizee Hasan advises parents and students to take other avenues to solve a problem before resorting to hasty legal action, as reported by NST.

What a relief for Cikgu Azizan! 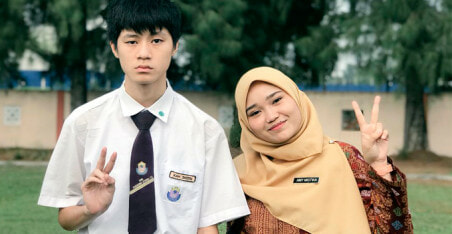