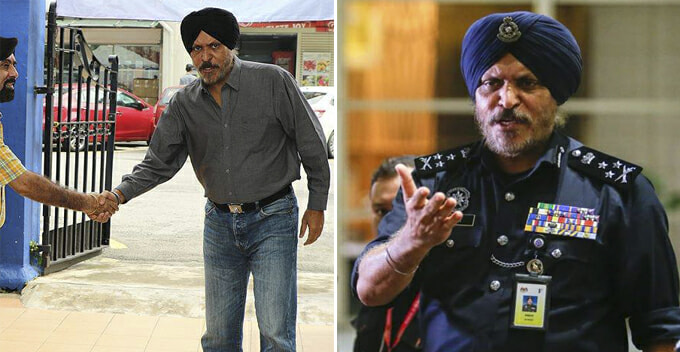 You guys know who Datuk Seri Amar Singh is by now, right?

He’s currently one of the most famous ‘abang polis‘ because he led the raids on the former prime minister’s private home and six other residences as part of investigations into the 1Malaysia Development Berhad (1MDB) scandal, something Malaysians did not see coming.

It was a successful operation as expensive handbags and bags full of cash were recovered. As such, Malaysians are calling this Bukit Aman Commercial Criminal Investigation Department (CID) director an unsung hero. 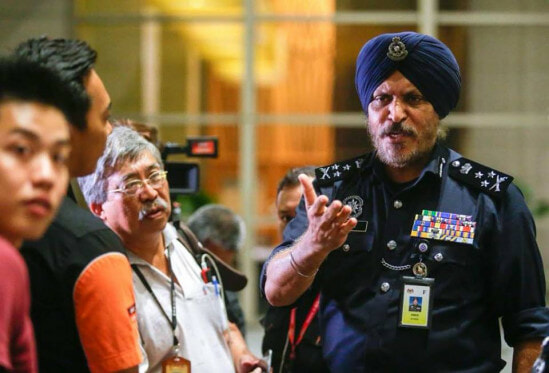 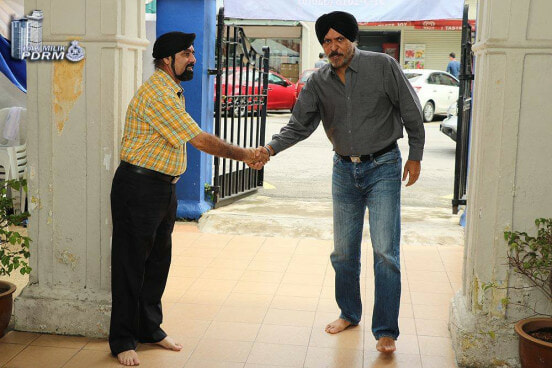 Thanks to his efficiency and professionalism, the police managed to make leaps and bounds in the 1MDB investigation, but did you know that Amar Singh will be retiring on 6 June?

Luckily, his service was recently extended by the government for another six months in order to facilitate the 1MDB probe and help finish up all preliminary investigations, according to police sources as reported by China Press.

Netizens were relieved after hearing that he’d still be here to handle the case (because let’s not kid ourselves, the 1MDB case is such a mess and it’s not called the world’s biggest financial scandal for nothing!).

“Instead of letting him retire, the government should promote him to become the new inspector-general of police,” one netizen commented.

“It’s such a waste of talent for him to go into retirement. There are still so many corruption cases waiting for you to investigate!” another Facebook user said. 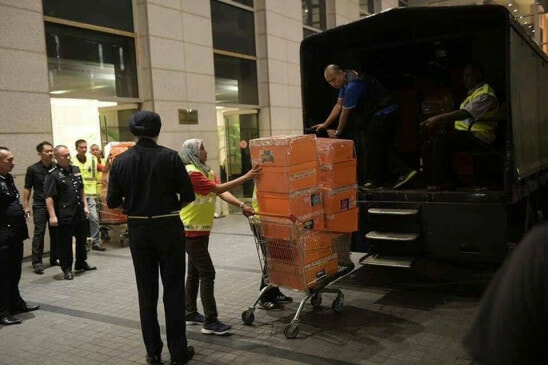 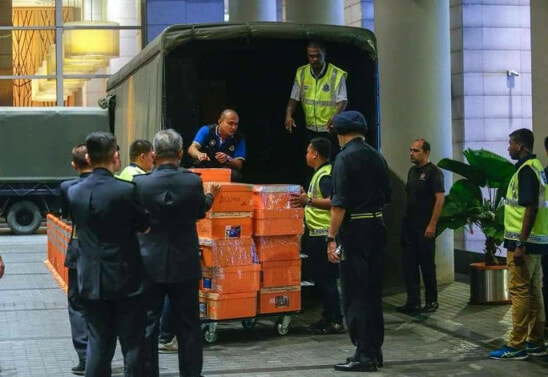 Let’s hope he can uncover more evidence and flush all the corrupted politicians out! 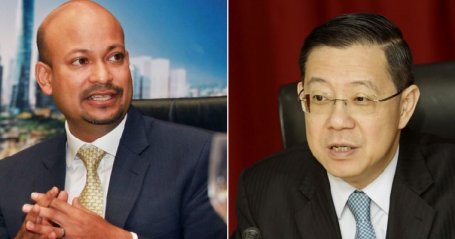