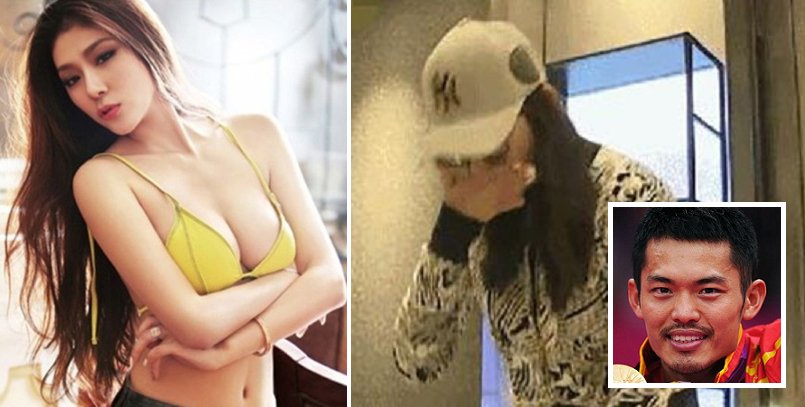 Chinese model and actress Zhao Yaqi made huge news after being caught on camera getting frisky with badminton legend Lin Dan, which you can read about here.

She recently came forward to the press and put forward her heartfelt apology, and was seen bawling her eyes out throughout the entire session.

“My behaviour has brought bad influence to society. My family members have also come under immense pressure due to my conduct.”

“I could not forgive myself over this. Previously, I never thought that my actions could hurt others.” 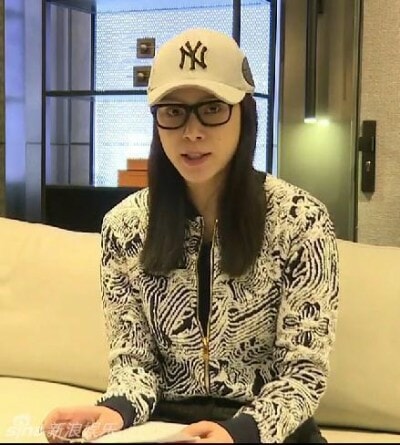 She also explained her so-called ‘blackout’ when news of this first broke out. She said that she was “scared, guilty and did no know how to face it.”

“It was until when I saw all the criticisms and gossips online that I felt silence would cause further damage … I do not want those who are innocent in this incident to be hurt,”

“I didn’t not seek any financial advantage from Lin Dan. Rumors about him buying me luxury cars, and house were not true at all.”

“No one would stir up this type of drama to get famous. I only have one manager, not a team, I’m certainly not able to orchestrate this whole thing at a large scale”

After that she was reported to have bowed to members of the press. Her apology rang through with most netizens who lauded her for owning up to her mistake. 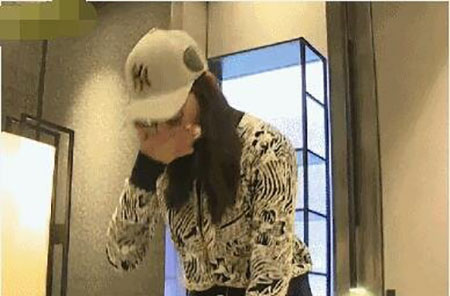 Lin Dan’s wife; Xie Xingfang, who is also a badminton Olympian, has also come forward publicly to speak of her husband’s affair.

She took to Weibo about a week ago and the dedicated wife said that she would stand by Lin Dan.

She wrote “Our family will support this man who takes responsibilities for his actions and is willing to correct his mistakes.”

“I thank friends and fans for your concern. Our family will weather this storm together”

Her post was accompanied with a picture of the married couple holding their infant’s tiny hands. 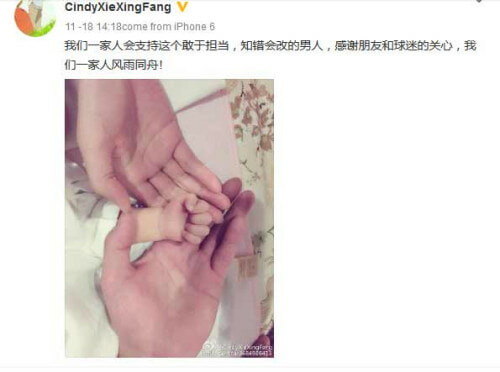 But anyway, here’s to letting them settle their marital issues in peace. I for one say they deserve at least that! What do you guys think about the affair though? Let us know in the comments on Facebook!