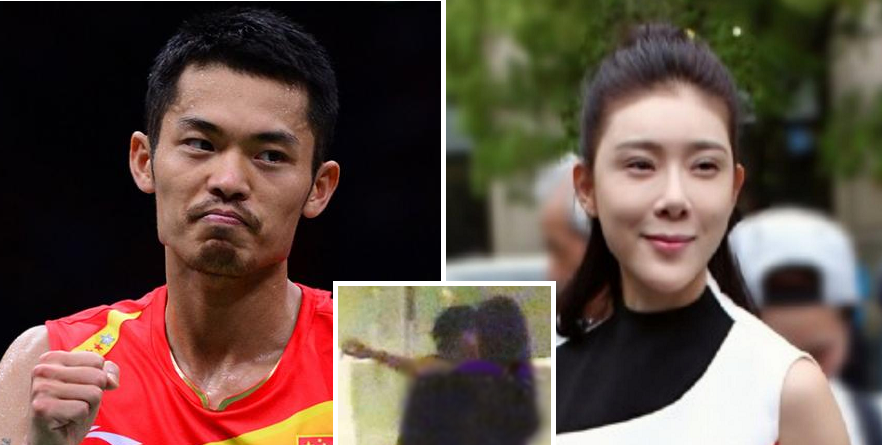 Detective Zhao is a well-known for celebrity gossip among Chinese netizens and he claimed that those pictures were taken in October when Lin Dan’s wife, Xie Xing Fang was still pregnant. 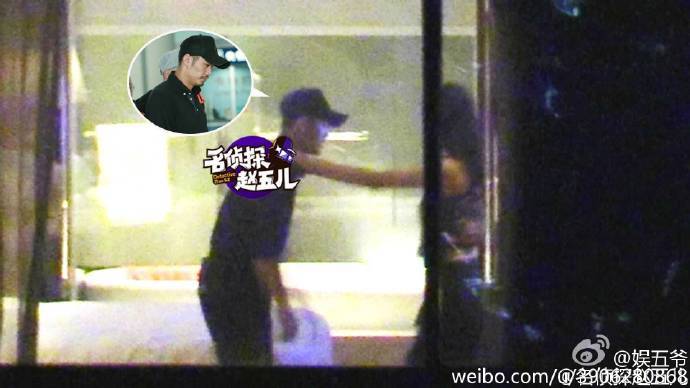 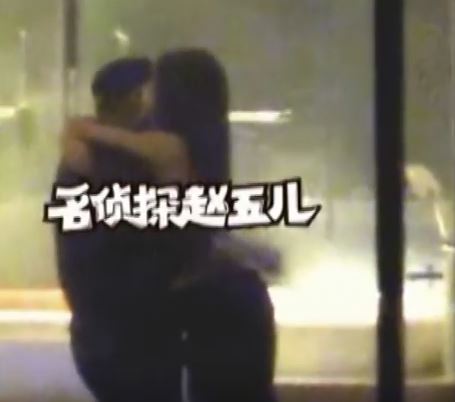 The woman who was caught having an affair with the world famous badminton player was Zhao Ya Qi – a model and actress.

The two were spotted entering and exiting a hotel together. Some even indicated their disgraceful behaviour for not trying to be discreet about their ‘sexy time’ in the hotel. 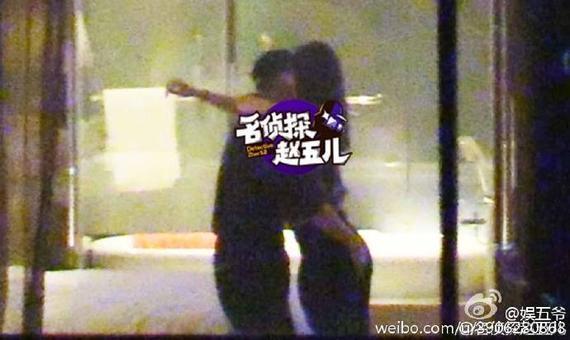 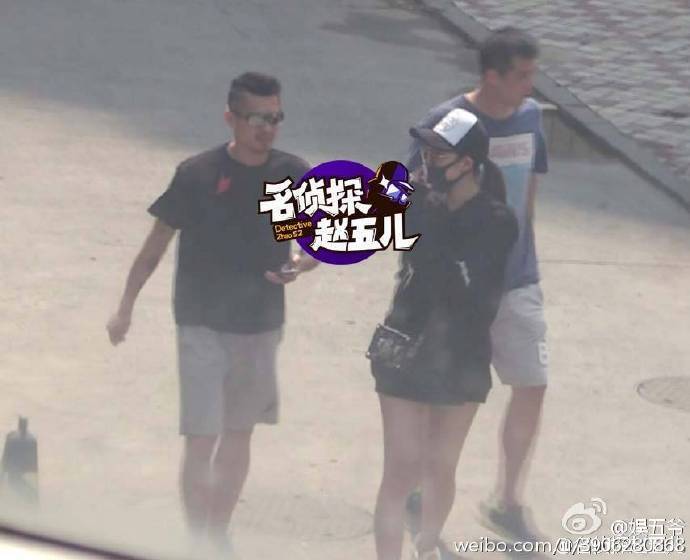 Lin Dan’s wife, Xing Fang is a former badminton star and they got married in 2012. She got pregnant earlier this year and gave birth to a healthy baby boy on November 5, 2016. 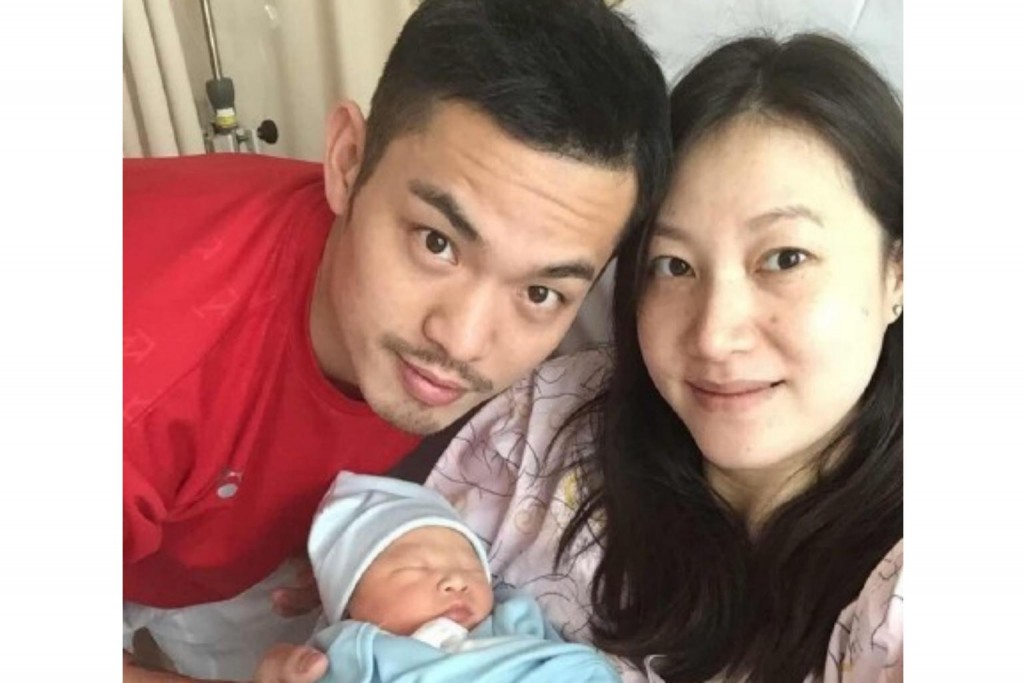 Of course with such shocking revelation about Lin Dan, the internet is on a rampage about this news. Fans from all over the world, especially China, Malaysia and Singapore lamented their shock and disappointment all over.

“I was always a fan but I am so disappointed now. Idk how to feel anymore. What man is this.”

Others couldn’t help but make a joke out of him.

“From badminton to bedminton.”

After this controversy came to light, Lin Dan confirms the rumours and posted a short apology on his Weibo account.

“As a man, I do not make any excuses for myself, but my actions have hurt my family. I apologize to them here.”