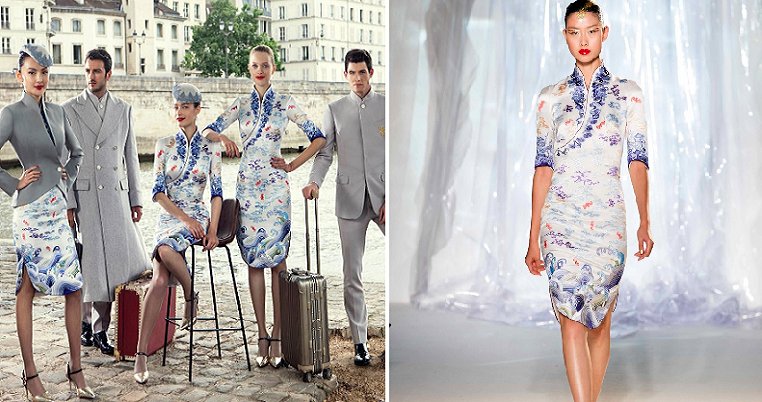 There are many different airlines out there and each with its own unique uniform for their crew members to look striking.

Now, Hainan Airlines recently debuted their 5th generation uniform and they look like they are made for the runway. 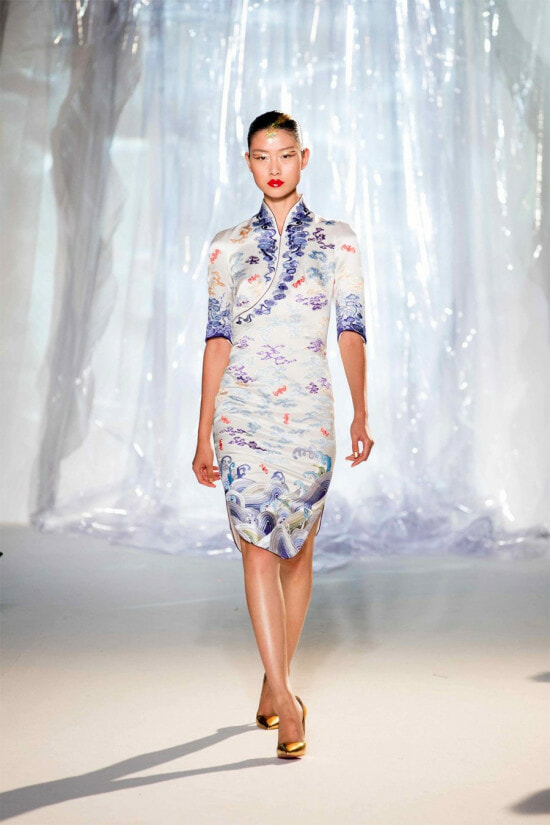 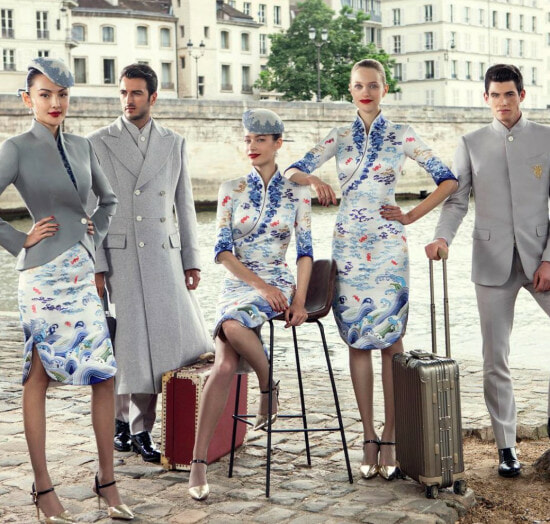 Well, the uniform made its first appearance on the runway last Tuesday, as they made a fashionable public debut during Paris Couture Week. Now that’s fancy!

These gorgeous new uniforms are the brainchild of Laurence Xu, a Chinese designer well-known for his talent in seamlessly blending elements from the East and West.

According to Hainan Airlines, the uniforms are meant to “combine elements of classical, time-honoured Oriental aesthetics and the silhouette of a modern Western suit, infusing new vigour and fashion into the attire.”

That vision was definitely succeeded because the designer managed to give the traditional cheongsam a modern and elegant twist! 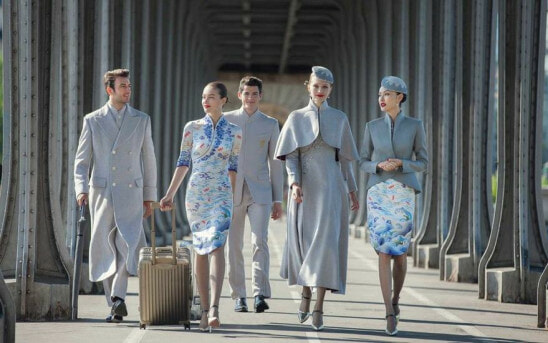 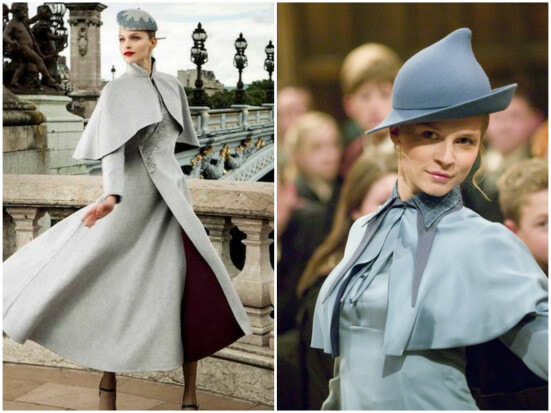 These uniforms showcase oriental motifs including cloud patterns, sea and mountains, and even the roc in flight, which is a mythical bird that symbolises strength.

The journey to create these uniforms hasn’t been easy though, as the process took more than 1,000 blueprints and 1000 samples over a period of two years. This uniform is just another element that showcases Hainan Airlines’ never-ending commitment to innovation. 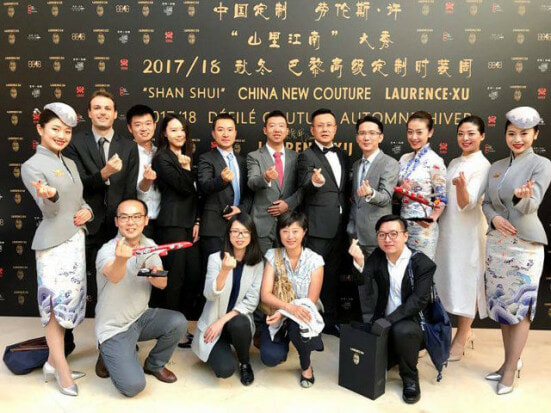 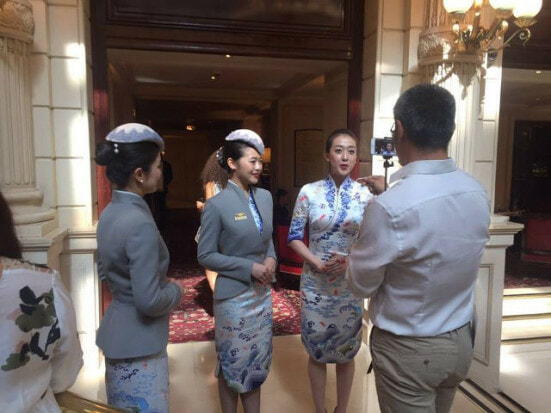 Xu Fei, the brand director of Hainan Airlines explains the move, “The cooperation between Hainan Airlines and Lawrence Xu is industry leading. We are not only creating a new uniform but also showing the internationalized image of our airline.”

“Especially on international routes, we would like to let passengers know that China is modern and trendy.”

Don’t you wish your uniform was this cool? 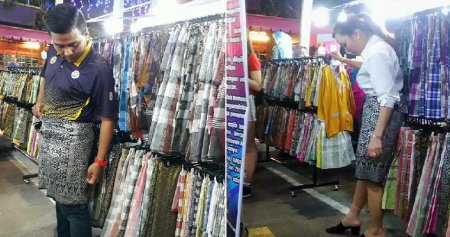