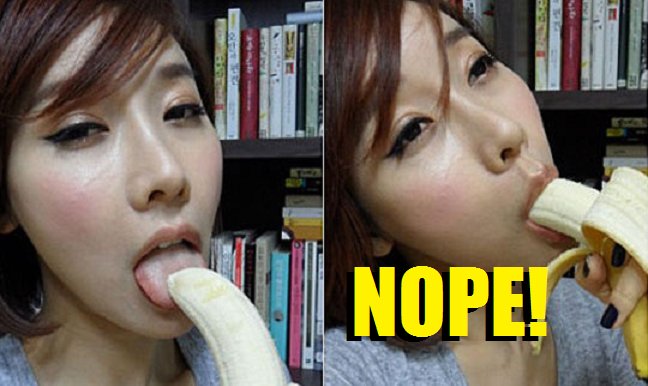 Yes folks, it is exactly what it sounds like!

In efforts of limiting the amount of lewd and ‘inappropriate’ content on the Internet, the Chinese government has now passed a law that tells their women how they should NOT eat their bananas.

Not only is the Chinese government dictating how their bananas should be eaten online, but in the attire it is eaten in; anything in underwear, a.k.a. lingerie or less, is prohibited.

It may surprise many you as it has surprised me, that the banana-eating enterprise is quite lucrative in China. The Shanghaiist has announced a woman with an established fan base could earn up to 100,000 Yuan a month. That equates to approximately RM63,000 or 15,200USD, a month! That means a Suzuki Swift fully paid off or a Tiff. & co., or tuition fees for a semester abroad.

Besides having the huge amounts of money, these livestreamer girls often received expensive gifts as well, such as luxury branded bags, shoes, clothes and the likes.

It is no wonder that these Chinese women have jumped on the bandwagon, peeled that banana, and DO what they do.

RiRi’s not Chinese but you get the point!

I have wondered how this business has not extended to or bloomed in Malaysia as it’s a local fruit and is abundant nationwide. But then again, I don’t think the Pisang Rastali would have made it on TV. 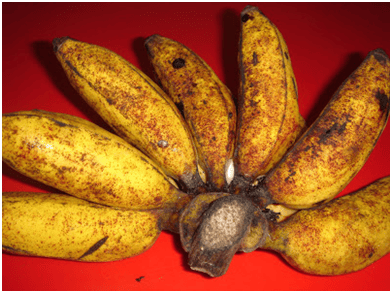 China is a nation with a staggering population of 1.3 billion people; sourcing uncountable online media channels, in which one half of the population is supplying the demands of the other half. This really begs the question if the ‘banana’ embargo is effective and if so, to what extent?

Nonetheless, these potassium-pumped women will be picking up other fruits/food/objects for now. It will only be a matter of time and creativity before something else comes along. But hey! who knows, maybe biting off a hotdog would churn in more viewership?!

Have an interesting story to share to us or think we should cover? Drop us a message in Facebook or email us at [email protected] and we might just feature your story next!