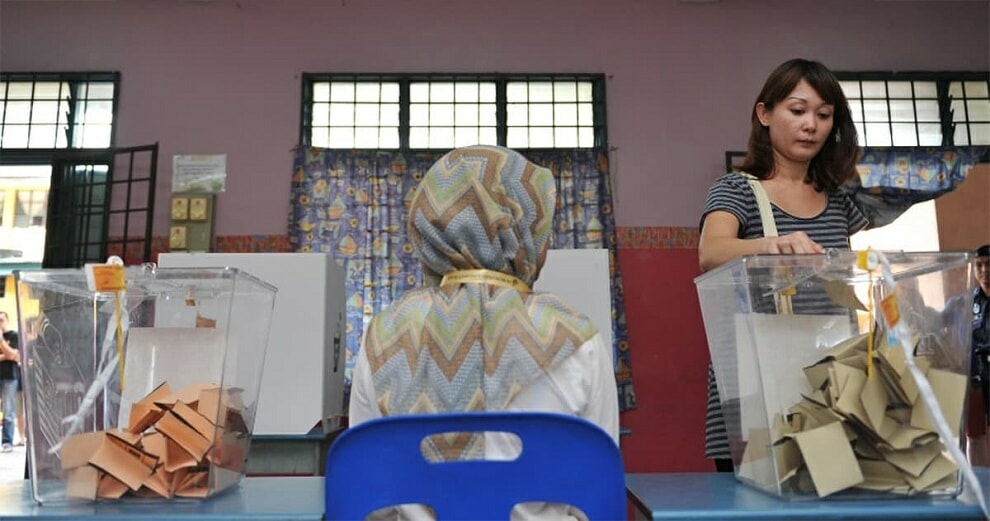 For the past few years, lowering Malaysia’s voting age has been a topic of widespread debate. Local initiatives like Undi18 have been campaigning to lower the age limit, arguing that young adults make up the largest age group in Malaysia. Now, it looks like the age limit could be lowered very soon!

According to Free Malaysia Today, Youth and Sports Minister Syed Saddiq Abdul Rahman stated that the cabinet has just agreed to lower the voting age limit to 18 starting from the next General Election.

Earlier in August, Syed Saddiq told the daily that a proposal to lower the voting age limit was going to be brought up in the next Parliament session after it was discussed and agreed with Attorney-General Tommy Thomas. The proposal was also supported by Prime Minister Tun Dr Mahathir Mohamad. Currently, Syed Saddiq says he has to meet with youth representatives from every party to gain their input and support. 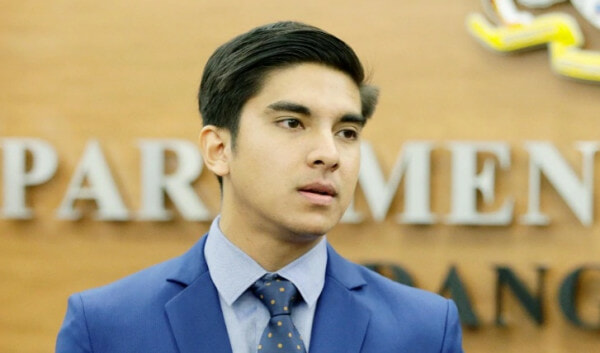 Now, the proposal has to gain 2/3 majority approval in Parliament for it to be official.

Shortly after GE14, Tun Dr Mahathir stated that the new government would consider lowering the voting age limit, calling the move “a manifestation of our belief that people are better educated and they can make a judgment”.

Do you support this latest move to lower the voting age limit? Let us know in the comments below! 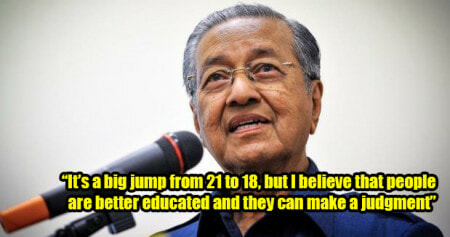