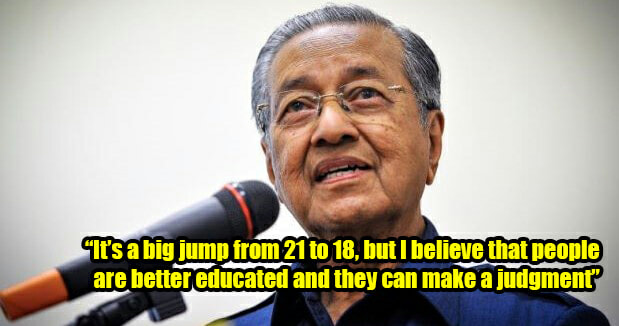 Most often, when you tell people you are 21 years old, they might say something along the lines of “Oh, you can vote already!”. And when the time comes for the general elections, many are happy and proud to be voting for the first time. But what about those who can’t vote because they’re too young, or barely reaching the age of 21?

Well, not to worry as the Pakatan Harapan (PH) government is planning to lower the voting age from 21 to 18. Yayy!

During an interview with Malay Mail, prime minister Tun Dr Mahathir Mohamad suggested this implementation, and said that it would be an acknowledgement of the strong political awareness shown by young voters in the 14th general election, which brought an end to Barisan Nasional’s (BN) rule over Malaysia. 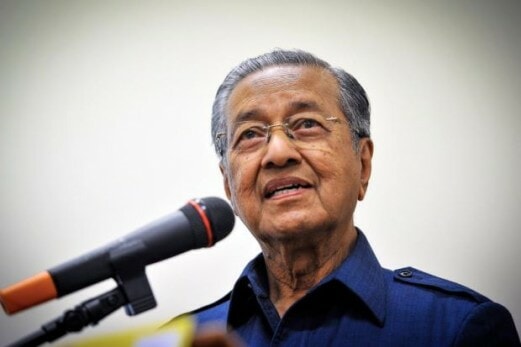 “I think it is worthwhile to consider that. We follow the practice in other parts of the world. It’s a big jump from 21 to 18, but it is a manifestation of our belief that people are better educated and they can make a judgment,” he said.

Dr Mahathir was referring to various countries around the world that have set the legal age to vote at 18. Some of these countries include the United States, United Kingdom, Australia, India, Iran, Thailand, the Philippines and Indonesia.

However, in Malaysia, Article 119(1) of the Federal Constitution states that only citizens who have reached the age of 21 are eligible to vote, although the age of maturity is 18 years old, which allows citizens to drive, get married, sign contracts and be tried in court as an adult. 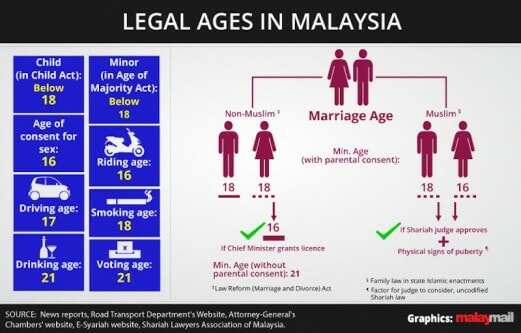 Ever since 2017, a group of youths who call themselves Undi18, have been working hard in their campaigns to lower the eligible voting age from 21 to 18. They said that the largest age group in Malaysia are young adults.

Dr Mahathir added that this decision is possibly being made due to the overwhelming response from young adults in spreading awareness about the general elections, and stressing on the importance of voting during the GE14 campaign period.

Regardless of initial reports that predict young adults may spoil their votes out of frustration through the #UndiRosak campaign, Dr Mahathir said initiatives like #PulangMengundi, where Malaysians collected money so that they could help fellow Malaysians come home to vote, was a “completely new feel”.

He added that the peaceful transition from old government to new government was a significant display of “people power”, but it was carried out the Malaysian way. Yea, Malaysia boleh! 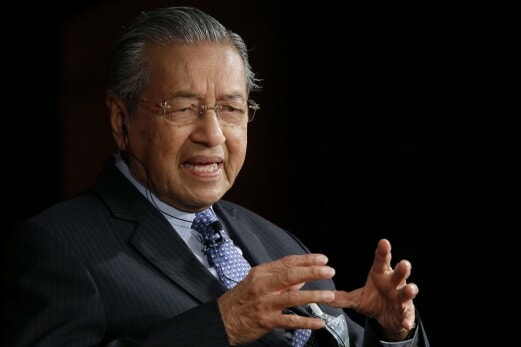 “In the case of the Philippines, people power only occurred after the withdrawal of support of Marcos by Defence Minister [Juan Ponce] Enrile and Vice-Chief of Staff Lt Gen Fidel Ramos, who was also the chief of [then] Philippine Constabulary. Only then were they able to express via demonstrations,” he said.

“Here, the people’s power is very quiet. They just decided, ‘I’m going to vote’, and they went all out to vote, especially young people.”

“It’s shown by their vote, and despite attempts to nullify some of the votes by saying they’re #UndiRosak and all that, still the number is so big that even the government, even with all the machinery of the Election Commission (EC), they can’t do anything.”

Dr Mahathir was also full of gratitude to those who joined the #PulangMengundi movement, which involved #UndiRabu and #CarpoolGE14, especially to the youngsters who were involved.

The formation of the initiatives was partly in response to the EC setting the date of the election on a Wednesday, the first since Malaysia was formed. It was criticised as an attempt at voter suppression.

This suggestion was also supported by Lembah Pantai MP, Fahmi Fadzil. He said that allowing 18-year-olds to vote won’t be enough as political literacy and early exposure to democratic practices are more important. 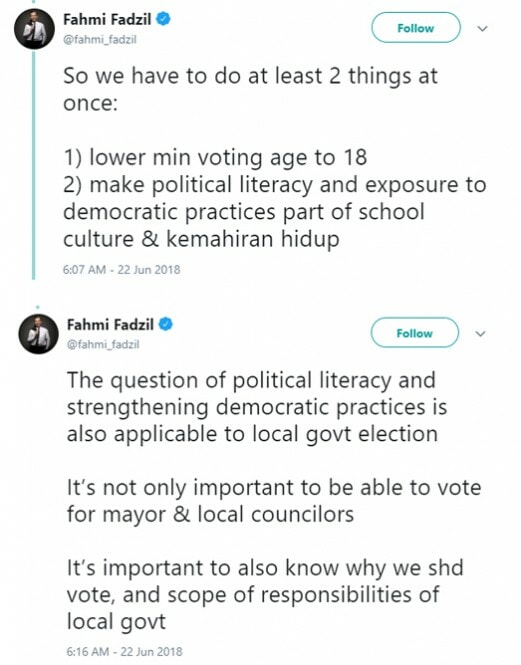 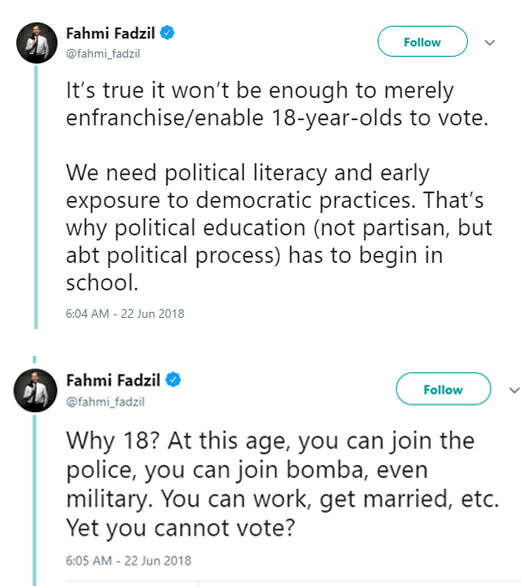 Segambut MP, Hannah Yeoh also agreed and said that voters should automatically be registered once they turn 18. 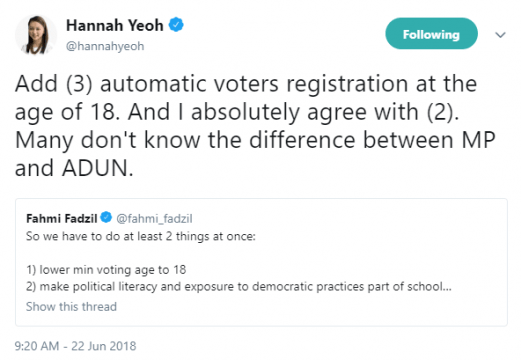 Do you think the government should lower the voting age to 18? Or should it remain at 21? Let us know in the comments below. 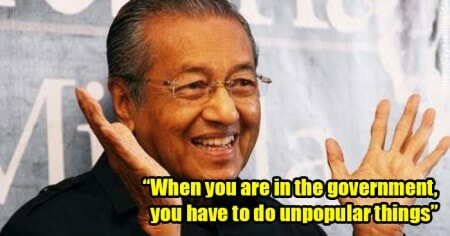 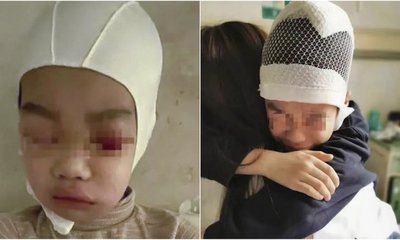