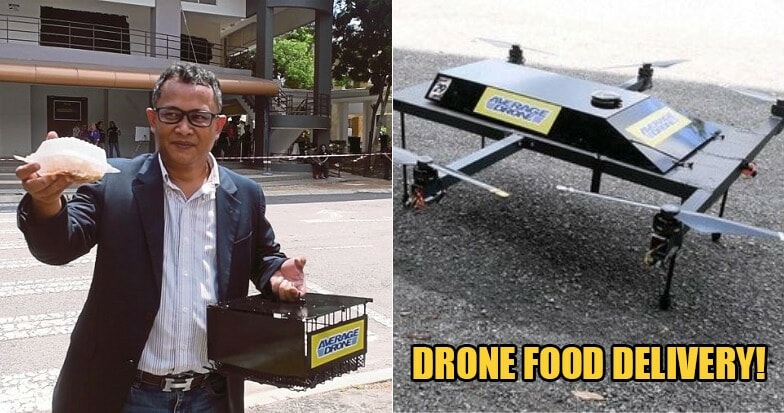 Soon enough, delivery guys on bikes might become a thing of the past, because drones may be delivering food to your doorstep very soon. The Star reported that Cyberjaya residents will soon get their food delivered via drones by the end of June 2019.

According to the chief executive officer of Average Drone, Hamdee Hamdan, the food is expected to be delivered within 12 minutes after the order is made thanks to drone technology. FYI, Average Drone Sdn Bhd is a Malaysian company that has been in the drone industry since 2014.

Following that, Average Drone said that the company will work together with Futurise to make this dream come true. If you didn’t know, Futurise is a company managed by Cyberview – which is subsidiary firm under the Ministry of Finance. 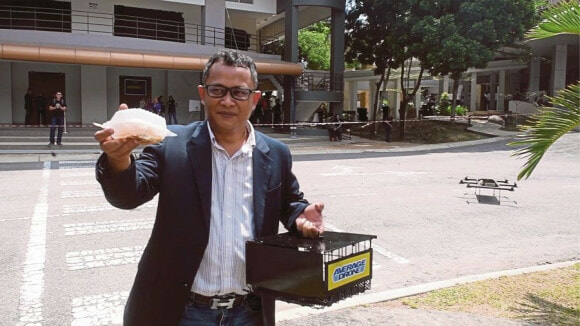 For the time being, Hamdee elaborated that there will be a three-month trial period for the food delivery service. He explained that the drone will only deliver food within two kilometres of the Futurise building in Cyberjaya. On top of that, only seven types of food will be offered for delivery during the trial period. Some of the food items available are mentioned below:

Hamdee was quoted as saying,

“This is only a test run and after three months we will see how it goes and add on more dishes on the menu.”

Giving more information about the initiative, Hamdee shared that they are working on a mobile application (app) which is already in the final draft. This mobile app will allow customers to place orders for their food. 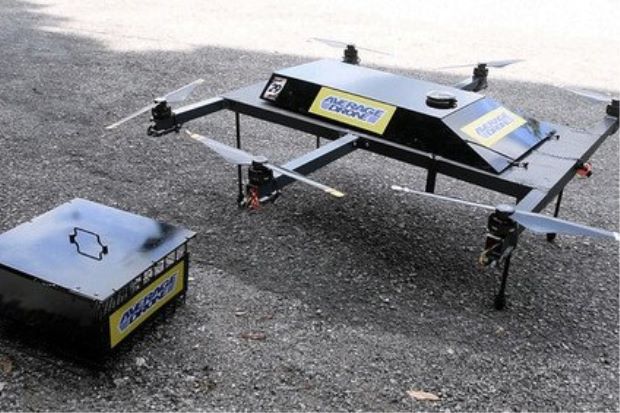 It will take not more than 12 minutes for your food to arrive and delivery charges for the drone service are RM2.50 per trip.

“It’s not so much about the price, it is all also about the time frame since many want quick delivery. We have developed the drone so that it could be flown in the rain, but not in situations when there is heavy rain.”

The six-propeller drones will be called “Express Food” because of its nature and it can “accommodate a weight of up to 800gm”. That said, Hamdee finally told the reporters at the MyDrone X expo that they plan to modify the drones in order to accommodate up to three kilograms if the trial project is a success and the response is good. Nice!

This is such an interesting venture, don’t you think?

What are your opinions on using drones to deliver food? Do you believe that using drones will save delivery time? Let us know in the comments below!

Also read: Pos Malaysia Plans to Use Drones to Deliver Your Shopping Within 5 Years! 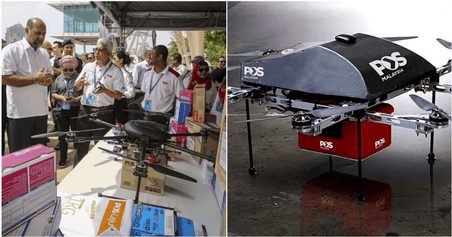