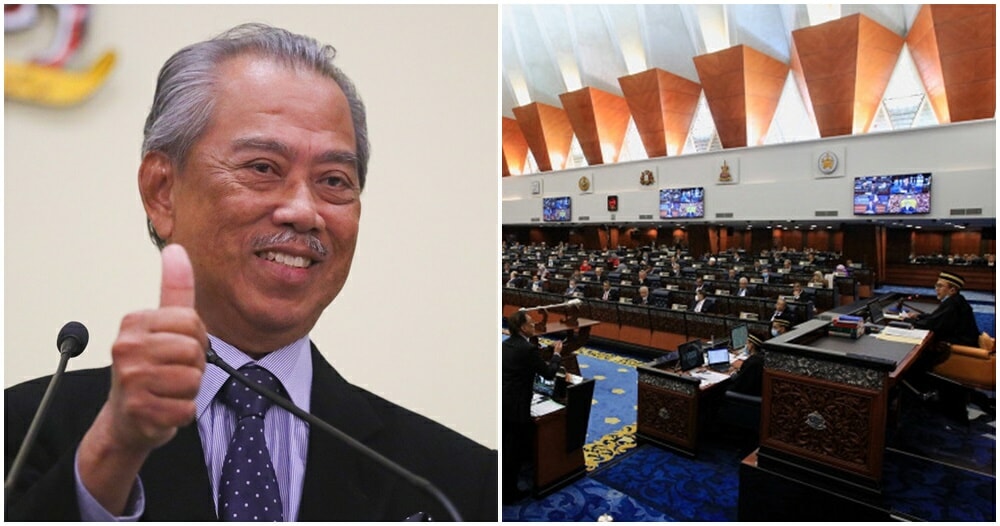 The Perikatan Nasional (PN) government prevails as the final voting for the highly debated Budget 2021 has been approved today in the third reading (15 December).

The final tabling of Budget 2021 received 111 votes of support. 108 parliamentarians objected to the approval of the Bill while one MP was not present for the vote.

On 6 November, the largest Supply Bill in Malaysian history was put forward by the PN government, amounting to a whopping total of RM355 billion.

In the first round of debates concerning the Budget, many Dewan Rakyat members and politicians voiced their disapproval of certain allocations for the bill, particularly the outstanding RM81.5 million set aside for JASA. During the committee stage, the budget for JASA was slashed by half to RM40.5 million but opposition towards the bill did not stop there.

Opposition leader, Anwar Ibrahim later called out the government for allocating nearly RM200 million for contract political staff in the Prime Minister’s Department. Nonetheless, the Dewan Rakyat passed the Supply Bill 2021 at the policy level. as there were only 15 MPs who stood up and the speaker declared that no division vote was necessary. 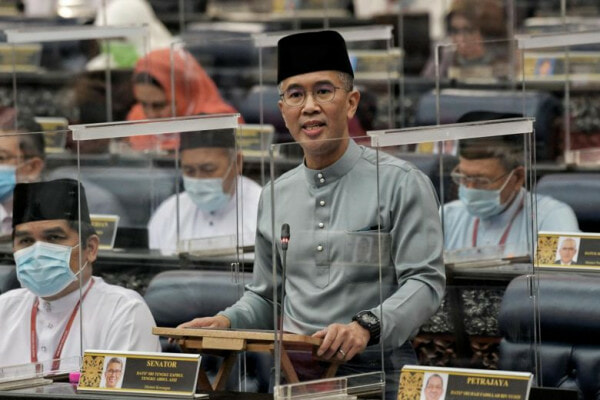 Yesterday, Tun Mahathir and Tengku Razaleigh said, in a joint press conference, that there was a possibility that Budget 2021 will not be passed. If that was the case, the duo said they hoped that ministers will finally stop thinking about themselves and finally start thinking about the nation.

If the budget had not been approved, this would have been seen as a loss of confidence in Muhyiddin’s government. Muhyiddin would have either been forced to resign or allow the Yang di-Pertuan Agong to appoint another MP as the new Prime Minister. The new MP’s government will then table a new Budget OR he/she could request to dissolve the Parliament, calling for a general election. 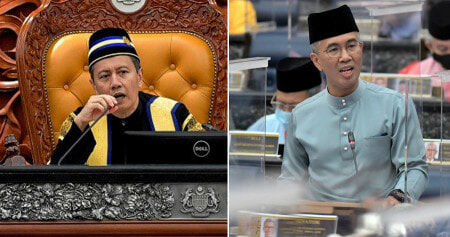