The day we’ve all been waiting for (for the last two weeks at least) has arrived!

When the Speaker called out for any objection towards the Budget, less than 15 MPs stood up thus the speaker declared that there would be no division vote necessary 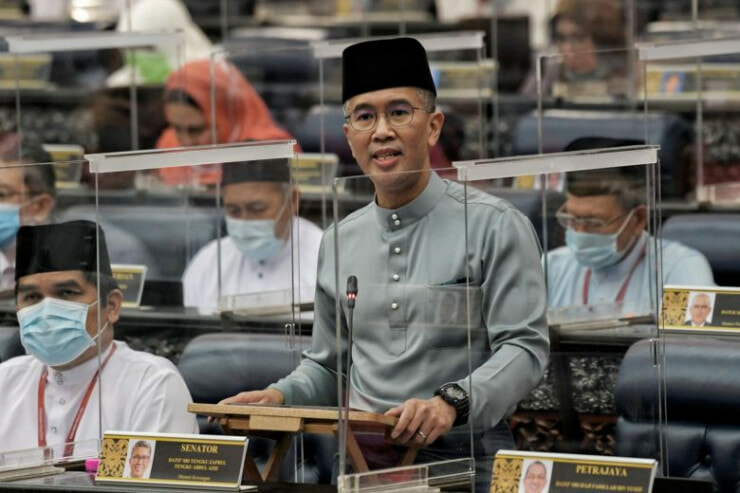 Some MPs started yelling “Amanah Traitor” and called for the rakyat to see them and even said that they should be embarrassed of themselves. The Speaker ended by saying that on 30 November, the discussion regarding the 2021 Budget will be started by the Prime Minister’s Office and the Finance Minister.

Also read: Report: Final Decision On Budget 2021 Due Tomorrow Likely To Be Delayed 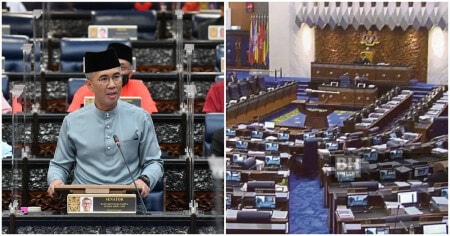